The Duchess of Sussex may be laying low at the moment during her maternity leave after welcoming baby Archie seven weeks ago. But Meghan Markle and Prince Harry are set for a busy autumn later this year as their tour of South Africa has just officially been announced.

It was also confirmed that the royal couple will be bringing along Archie, who will be six months at the time.

The couple’s official Instagram account announced: ‘TRH The Duke and Duchess of Sussex are excited to announce that they have been asked to carry out a tour to Southern Africa this autumn.

‘The Foreign and Commonwealth Office have requested a visit to South Africa ?? as well as The Duke carrying out visits to Malawi ?? and Angola ??. His Royal Highness will also do a short working visit to Botswana ?? on route to the other countries. 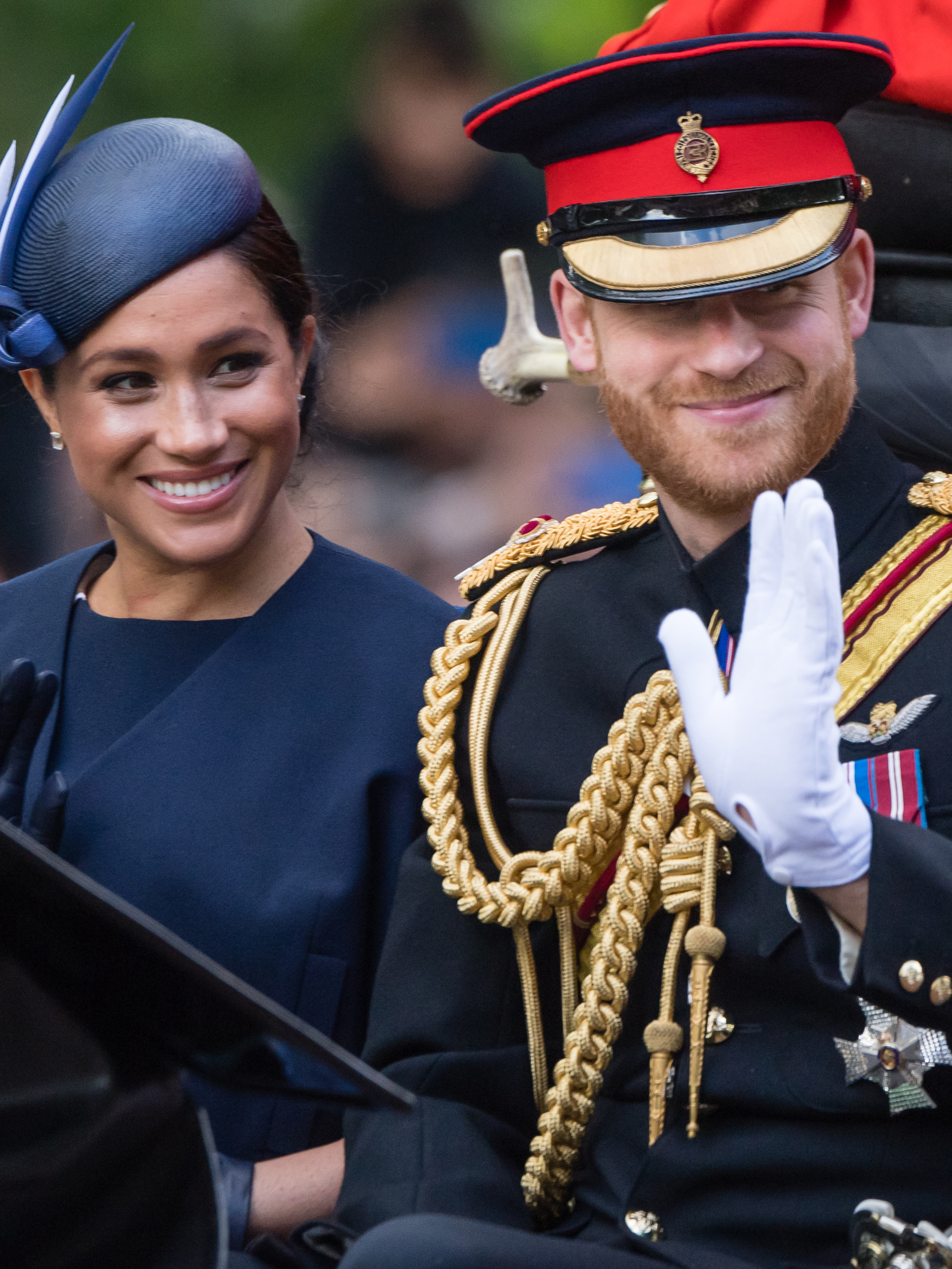 ‘The Duke and Duchess are really looking forward to meeting so many of you on the ground and continuing to raise awareness of the high impact work local communities are doing across the commonwealth and beyond.

The post ended: ‘This will be their first official tour as a family!’

The little one will be following in the footsteps of his cousin Prince George, who went on his first royal tour to Australia when he was nine months.

Just yesterday, the British High Commissioner in South Africa, Nigel Casey, addressed reports that Harry and Meghan will be coming to the country in the latter part of the year.

Speaking in Pretoria, the country’s capital, Nigel revealed that the royal couple will be coming in South Africa’s spring season, which falls between September and November.

The tour to Africa will be the Duke and Duchess’s second since marrying – they visited Australia and New Zealand at the end of last year. 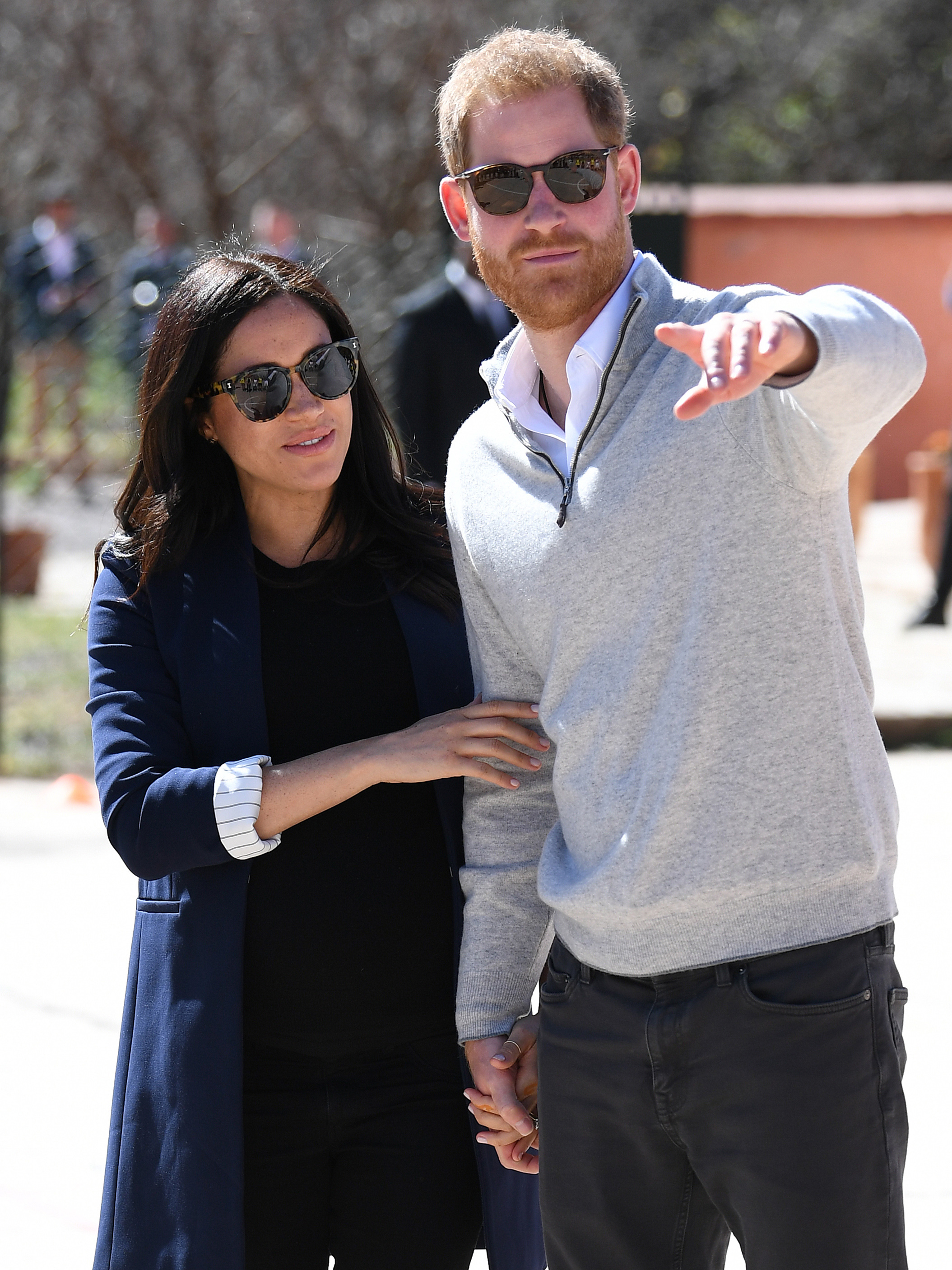 A few weeks ago, ITV also reported that the pair would be visiting a range of countries, including Angola, where it’s likely the Duke and Duchess will be continuing on the important land mine work Princess Diana so famously started.

In fact, Prince Harry attended a conference in London just last week on the issue of land mines in Angola, suggesting heavily that it’ll be a focus on their tour there.

From our sister site, Woman&Home