They grow up so fast! It’s hard to believe that Prince George is turning six, as it seems like only yesterday the Duke and Duchess of Cambridge were welcoming their first child.

While Prince George is said to be spending his sixth birthday in Mustique, the royal family has released three new stunning portraits in celebration of the occasion. The little royal’s personality shines through in the photos, each of which was taken by his mother, Kate Middleton.

In two of the photos, George can be seen wearing an England soccer jersey. His infectious smile lights up both pictures, and it’s lovely to see him looking so happy: 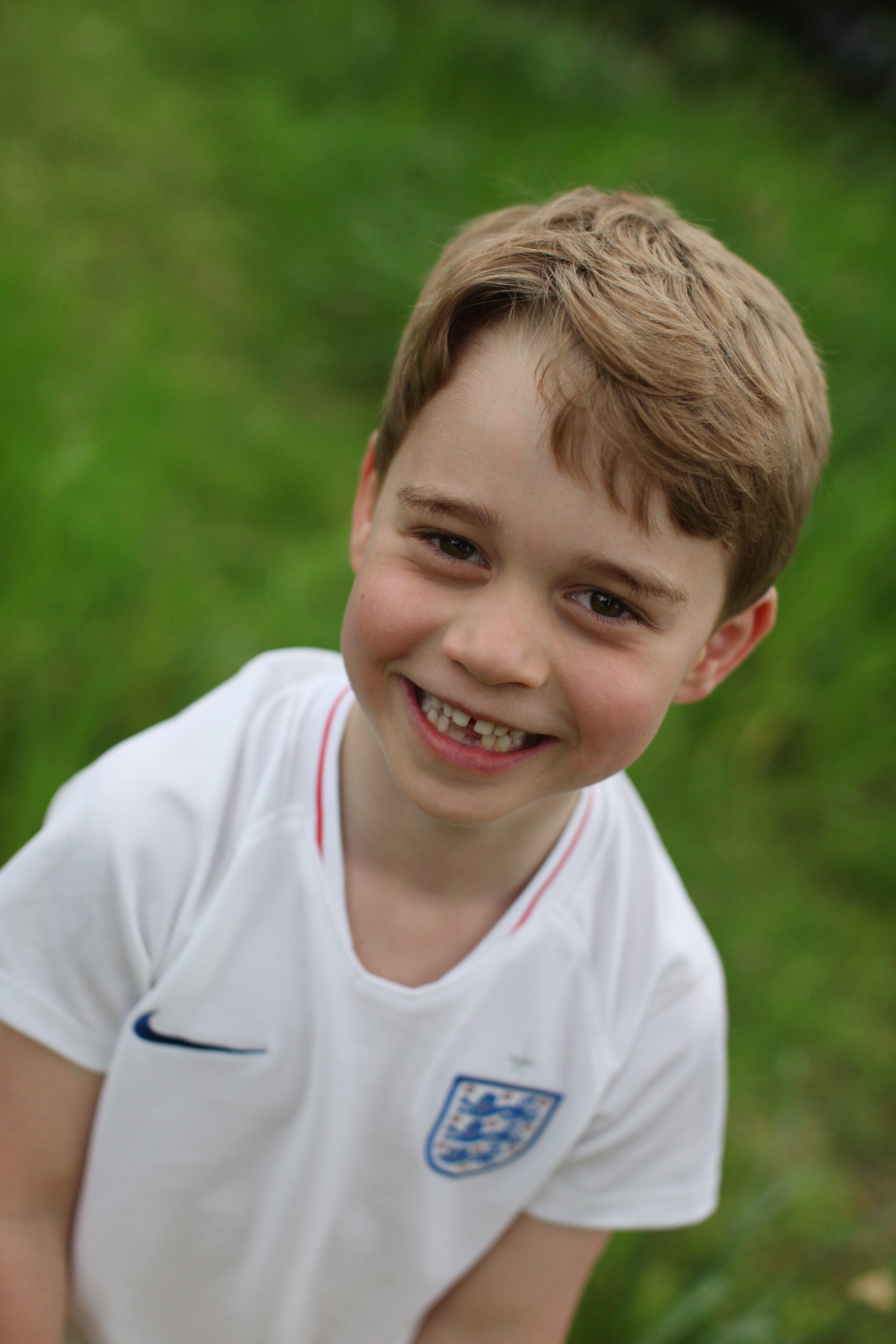 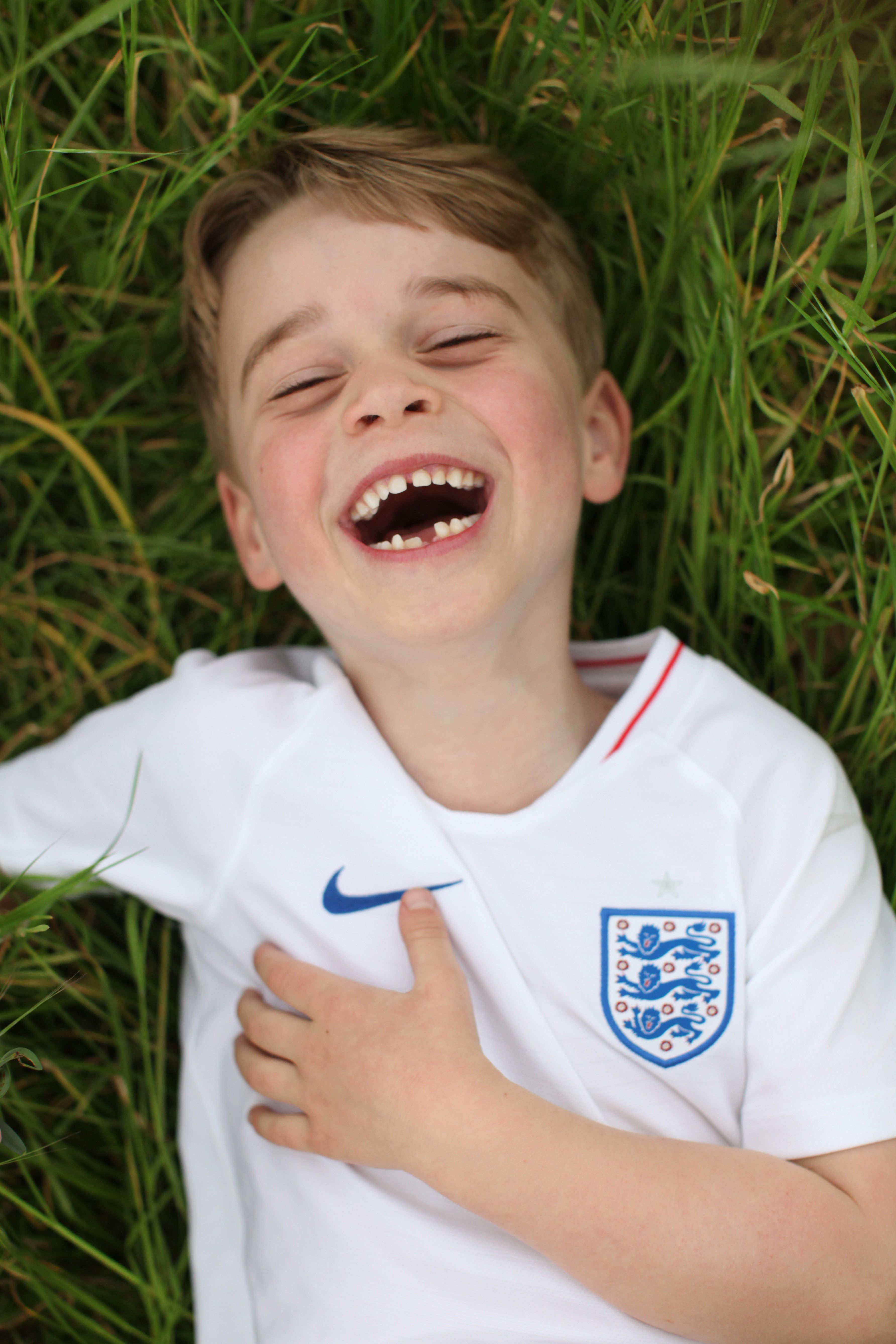 In the third photo, George looks more relaxed as he wears a dark green polo shirt and a pair of striped shorts, and is captured playing outside: 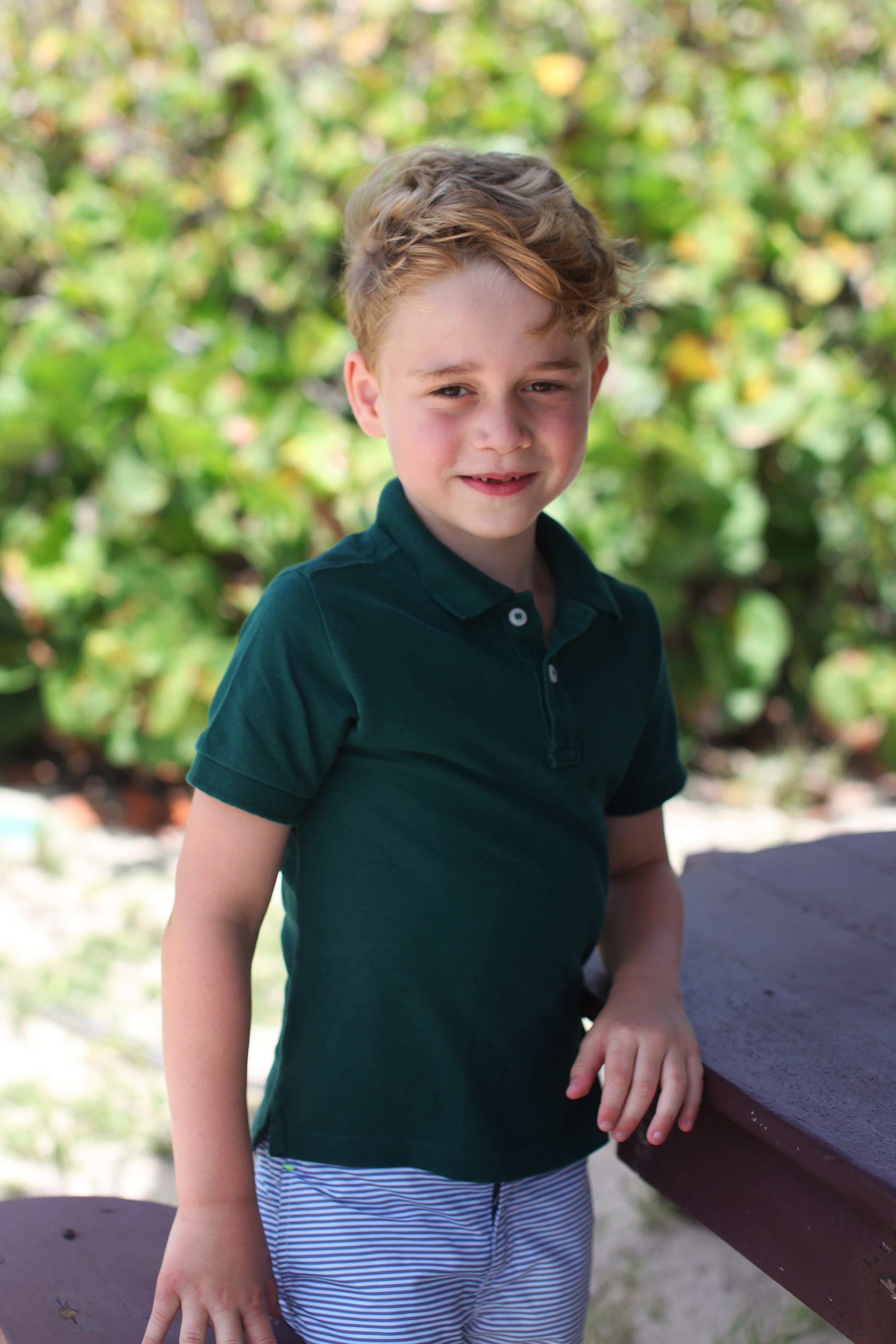 Prince George’s sixth birthday portraits are much more casual than the photo released for his fifth birthday. Taken by royal photographer Matt Porteous, Prince George wore a white shirt with blue piping to turn five, and couldn’t stop grinning for the camera:

Happy Birthday to Prince George as he turns six!