Andrew “Freddie” Flintoff, 42, couldn’t resist taking a swipe at Piers Morgan, 55, after he got involved in the “Me at 20” challenge on social media. The trend is a new craze on social media, which encourages people to unveil photos from their younger years.

The Good Morning Britain presenter jumped on board and shared an unseen throwback photo of himself in view of his 7.3 million Twitter followers yesterday.

Piers was pictured standing by a picturesque bay while wearing a printed T-shirt and a pair of short white shorts covered in red lip prints.

The television personality captioned the snap: “Me at 20,” alongside a OK hand sign emoji.

Freddie then shared a cheeky jibe aimed at his pal’s surprising fashion choice. 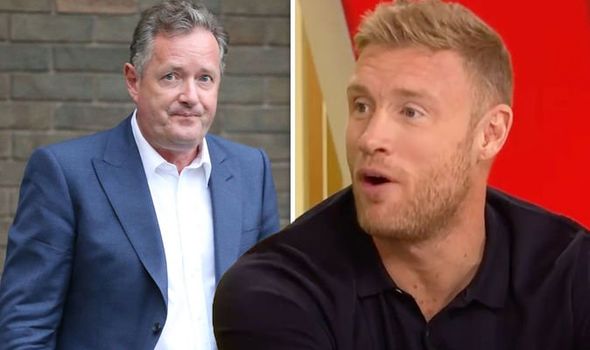 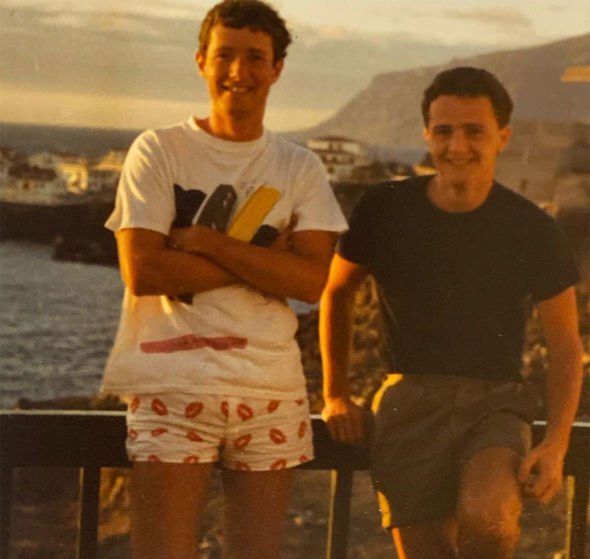 The former international cricketer retweeted Piers’ photo in view of his 1.9 million followers.

He mischievously wrote alongside it: “Wow, that is where a set of lips should be nowhere near.”

One person wrote: “You’re so right there!” 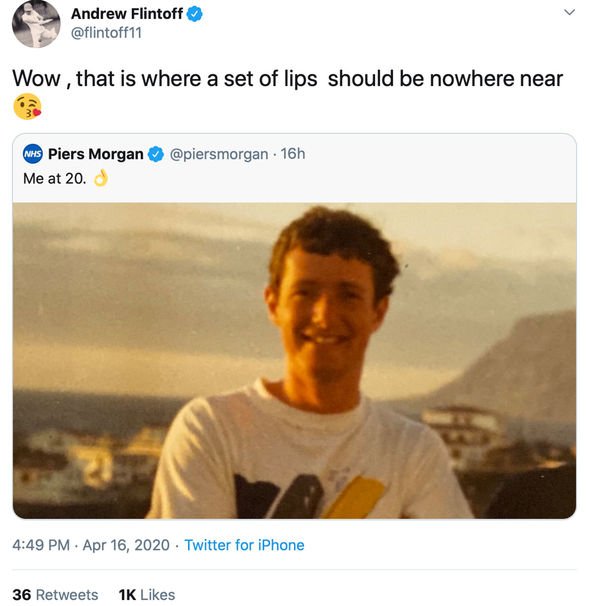 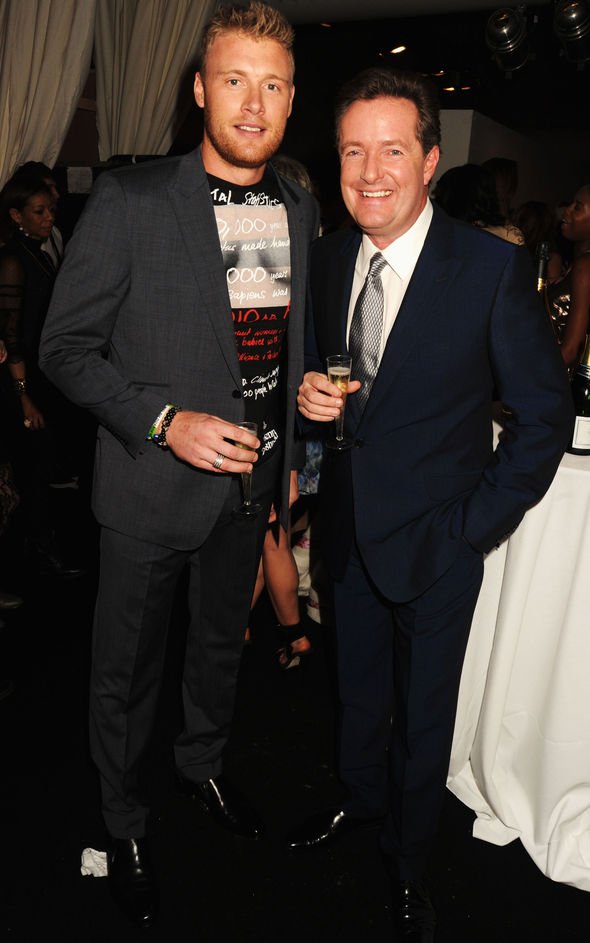 Another fan added in reference to Piers’ mane: “Christ was cutting your own hair back in the day also?”(sic)

A third person commented: “Fred how cruel, but yet so funny.”

Fortunately, Piers seemed to see the funny side of Freddie’s remark, as he retweeted the Top Gear host’s post.

He also retweeted comments from other Twitter users comparing him to Mark Zuckerberg and Neil from the Inbetweeners.

Piers has been friends with Freddie for several years and he previously interviewed the sportsman on his ITV Life Stories series.

Piers revealed he was standing alongside his friend Robin McGibbon, a journalist and author, in the snap, which he shared with his one million followers.

He captioned the post: “Me at 20 with my oldest journalist mate @robinmcgibbon – you’d never believe we both went on to write books about boy bands.”

In the 1990s, Piers wrote two books about boyband sensation Take That, while Robin has written a number of books about pop stars.

Elsewhere, Piers suffered a DIY make-up mistake earlier this month, which he described as his “most excruciating” moment on television.

The star has been doing his own make-up for his GMB appearances due to the absence of the ITV show’s hair and beauty team during the coronavirus pandemic.

Addressing his “blending issues” in his Event column for the Mail On Sunday, Piers said: “I’ve had a lot of uncomfortable moments on live TV, but trying to present the most serious news story of my lifetime while knowing I was resembling a human pumpkin is possibly the most excruciating.”