Phillip Schofield is best known for presenting alongside Holly Willoughby on weekdays on This Morning. Tonight sees Phillip in his new series How to Spend It Well at Christmas which sees Phil help the nation as the present buying season begins. But what is known of Phillip’s marriage to wife Stephanie Lowe?

Are Phil and Steph divorced yet?

Phil is still married to wife Stephanie Lowe having tied the knot back in 1993.

The presenter opened up on his sexuality back in February while on This Morning.

In his first interview since coming out, he spoke of how Stephanie has supported him. 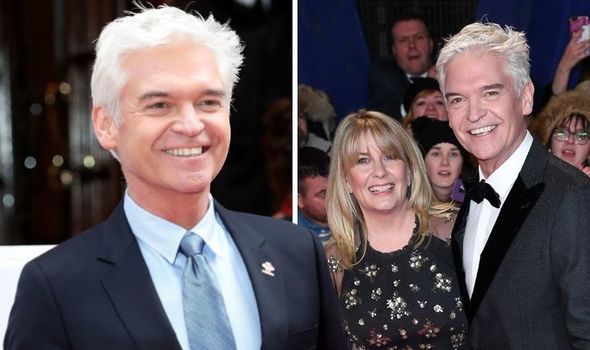 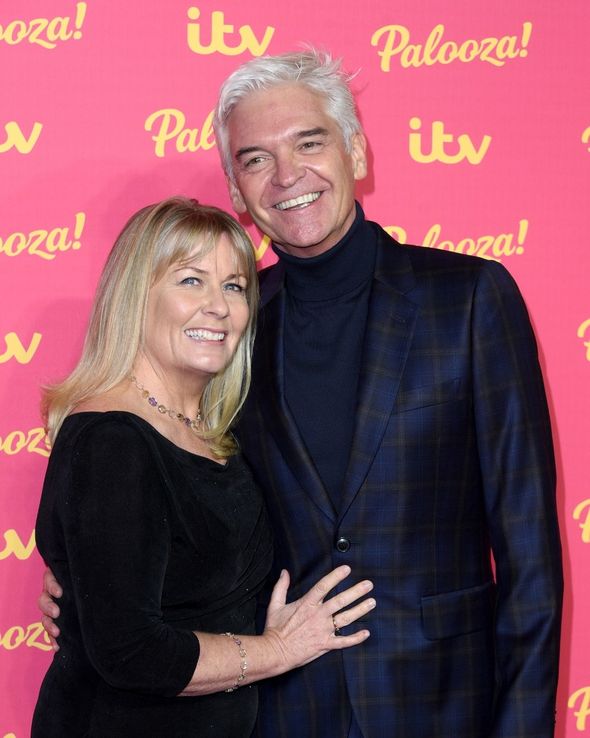 He said: “Steph is my closest confidante. She’s been amazing. I have no secrets from Steph.

“We have been very truthful and honest. She has known for a while. When you live with someone, you know these things, don’t you?”

Since then Phil has since admitted he and Stephanie are still married.

He said: “I’m still married to Steph. There is a great deal of talk of divorce – we have not discussed that at all.” 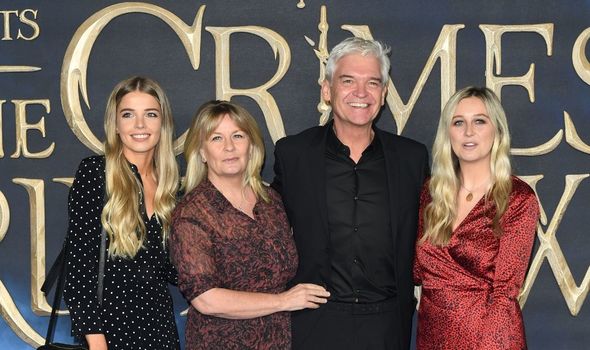 The This Morning presenter continued: “With divorce… that has not been discussed.

After Phil opened up on his sexuality on This Morning, a source spoke to the Sunday Mirror on why Phil and Stephanie had chose not split.

The insider told the publication: “Steph isn’t bitter over Phil’s coming out.

“She isn’t the type to be spiteful by dragging him into court.

“She’s saying she’ll stick with him until he’s settled and happy in a new relationship, and then they’ll talk about an amicable split deal.”

More recently Phil described his family life as a “work in progress’ after coming out.

In a recent interview, Phil said: “We love each other massively. 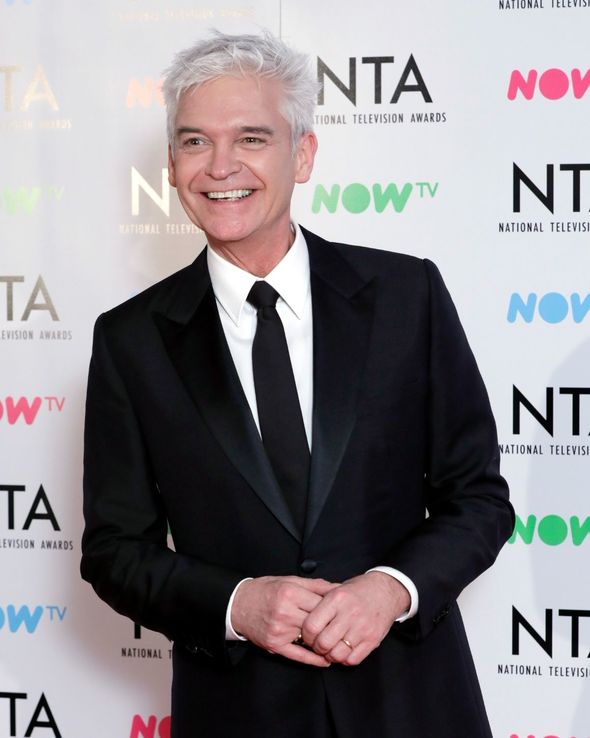 “We are a loving family, that hasn’t changed… it’s us four but different.

“We are a work in progress. I’ve been very honest about all of this, and there’s no question, we have to pick our way through this daily as a family.”

How to Spend It Well at Christmas with Phillip Schofield will air tonight on ITV at 8.15pm.