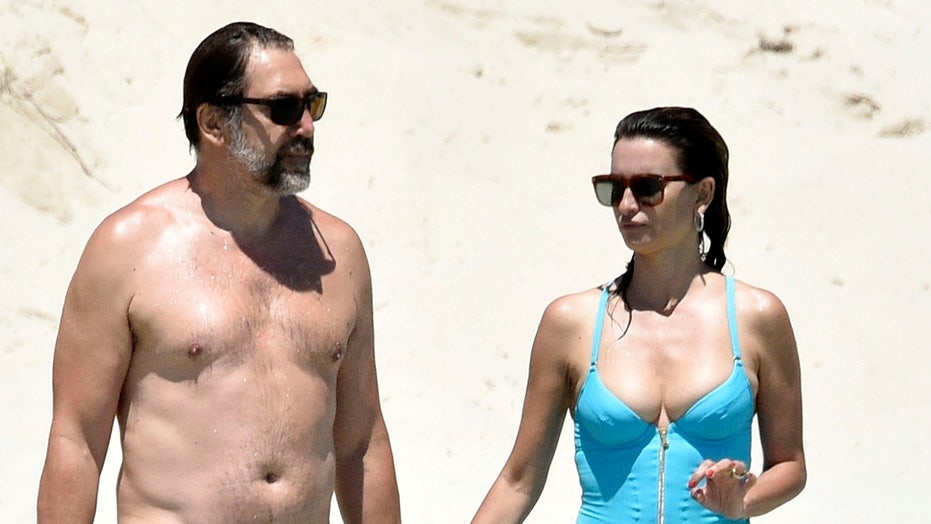 Penelope Cruz made a major splash.

The “Pirates of the Caribbean” star was spotted on Wednesday enjoying a family day out at the beach in Sardinia with her husband Javier Bardem and their two children.

The actress rocked a plunging sky-hued one-piece swimsuit featuring a sweetheart neckline that accentuated her curves. The 47-year-old completed the glamorous look with sunglasses, slicked-back tresses and silver hoop earrings as she soaked up the sun on the Italian island. 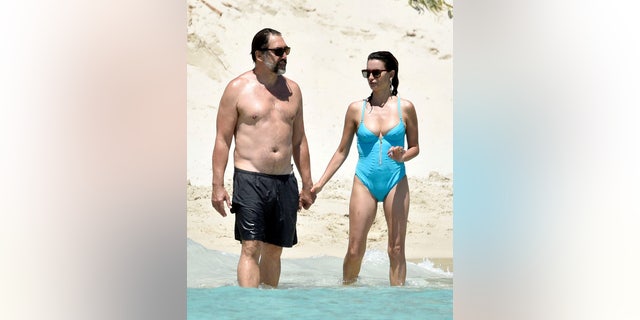 Penelope Cruz and her husband Javier Bardem soaked up the sun in Sardinia with their two children.
(Backgrid)

The Spanish stars first met while filming “Jamon, Jamon” in 1992. It is believed they began dating back in 2007 but kept their relationship out of the public eye. They married in 2010. The Oscar winners welcomed a son named Leo in 2011, followed by a daughter named Luna in 2013.

Back in 2011, Cruz spoke to U.K.’s Mirror about how she stays in shape all year long.

“I love Spanish food,” she gushed at the time. “My diet is the Mediterranean diet, which is good food. I eat well but I try to eat healthily.”

Cruz also said she danced for four hours a day, a habit that originated from her early years training as a ballerina. 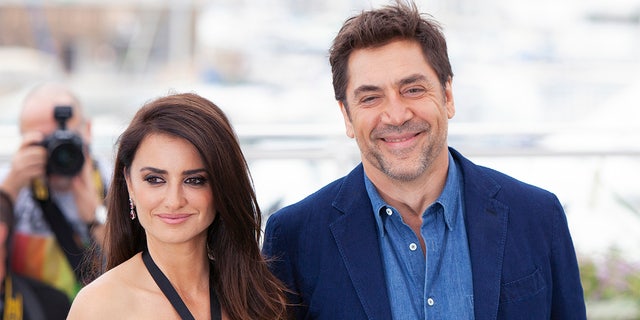 “I love ballet and I love dancing and it’s a little boring for me to go to the gym because I’m used to the dancing discipline,” she told the outlet. “It’s really hard but much more fun.”