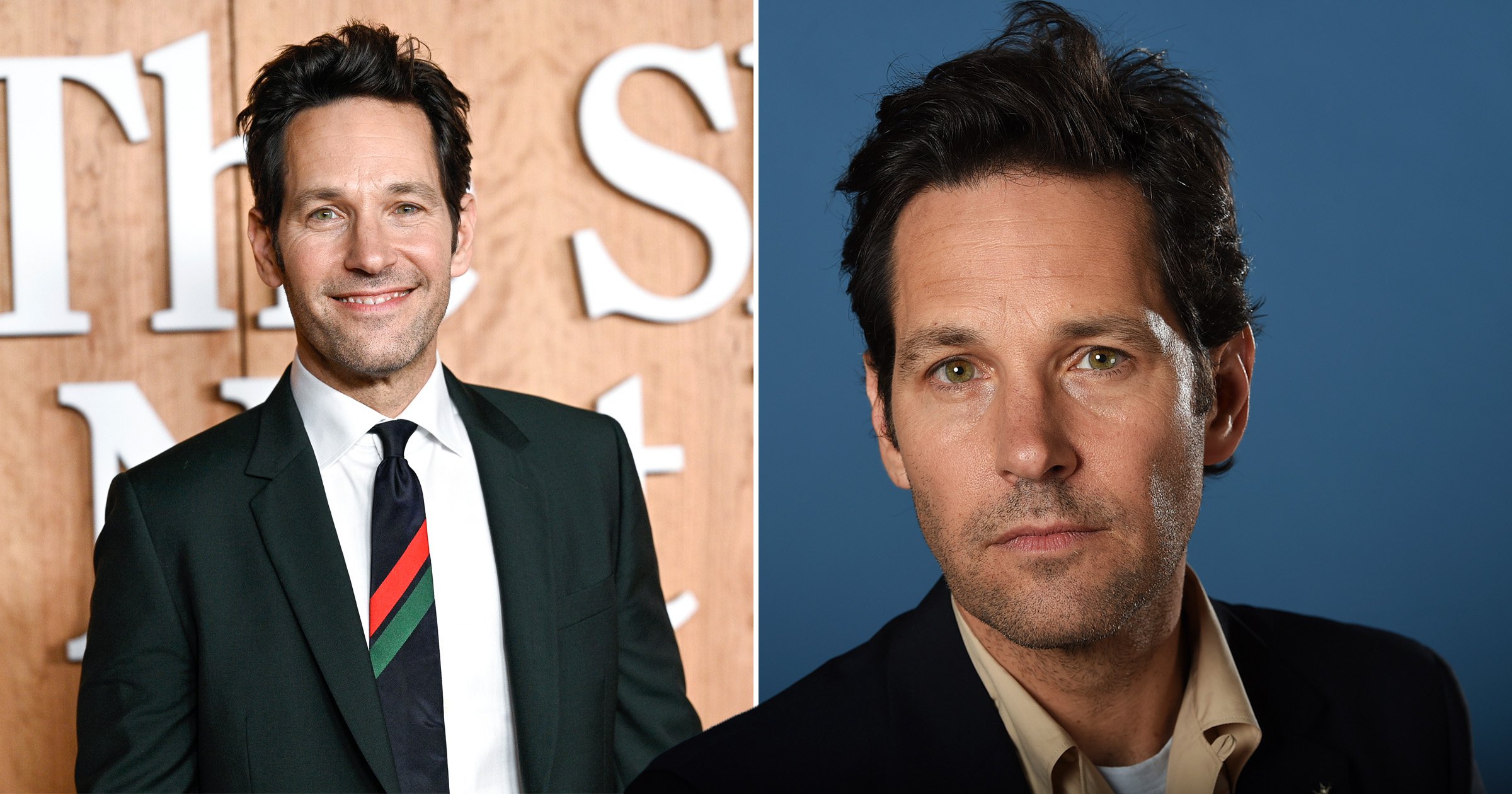 Paul Rudd has been named People’s sexiest man alive for 2021, taking the title from last year’s winner Michael B Jordan.

The news was revealed by Stephen Colbert on The Late Show, awarding the Marvel star the coveted honour.

Paul, 52, told People: ‘I do have an awareness, enough to know that when people hear that I’d be picked for this, they would say, “What?”

‘This is not false humility. There are so many people that should get this before me.’

Paul is known for starring in films including The 40 Year Old Virgin, Clueless, Knocked Up and This Is 40, as well as for playing Phoebe Buffay’s boyfriend Mike Hannigan in Friends.

He also stars as Ant-Man in Marvel Cinematic Universe, having reprised the role in several movies including Avengers: Endgame.

Paul revealed his wife Julie, 53, was ‘stupefied’ by the news, adding: ‘But you know she was very sweet about it.

‘After some giggling and shock, she said “Oh, they got it right.” And that was very sweet. She was probably not telling the truth, but what’s she going to say?’

The couple have been married for 18 years and share children Jack, 17, and Darby, 12, and says he likes hanging out with his family ‘the most’.

Despite having bragging rights for life after being named People’s sexiest man 2021, Paul is expecting his friends to give him some grief for the title.

He revealed: ‘As they should. I would. I mean I’m going to lean into it hard. I’m going to own this. I’m not going to try to be like “Oh, I’m so modest.” I’m getting business cards made.

‘But all of my friends will destroy me and I expect them to. And that’s why they’re my friends.’