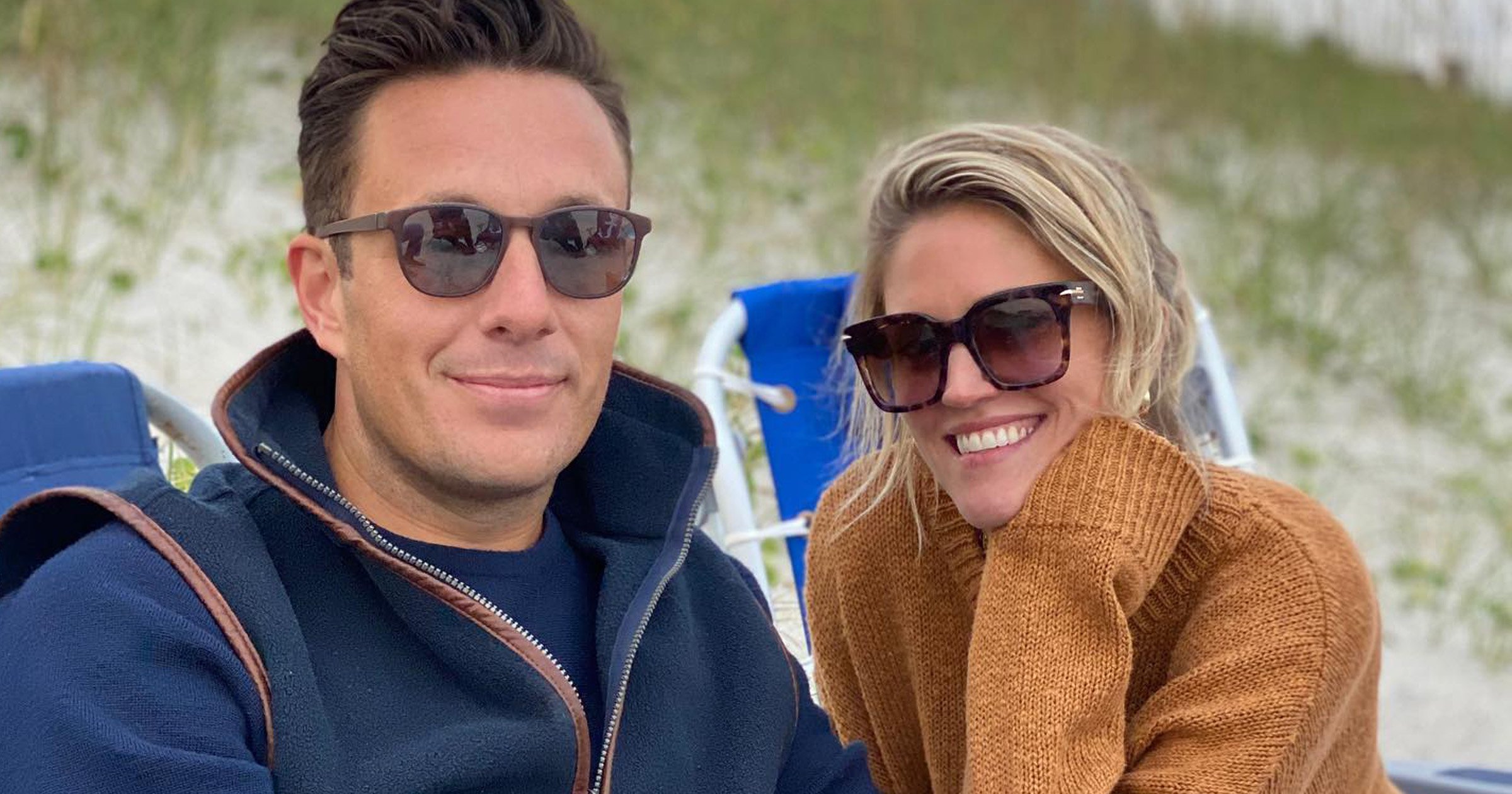 Bevin Prince’s husband William Friend has died aged 33 after being hit by lightning while out on a boat.

Friend, who was married to The One Tree Hill star, 39, since 2016, was found on a boat after he was struck by lightning in a storm near to Masonboro Island, Wilmington, North Carolina, according to reports from WECT6 News.

CPR was performed for 20 minutes after marine units from New Hanover County Sheriff’s Office and Wilmington Police Department responded to a call for help from eyewitnesses but they were unable to resuscitate the businessman.

Deaths caused by being struck by lightning are extremely rare, with an average of 27 lightning fatalities per year in the US, according to NWS Storm Data.

Only around 10 percent of people who are struck by lightning are killed, but survivors are often left with lifelong neurological damage.

News of Friend’s death was confirmed by Bisnow, the company he was CEO of, who shared a photo of him and added: ‘With profound sadness, we share some extremely difficult news: Will Friend, who took Bisnow to new heights as CEO, passes away at 33.’

Prince’s actress friend, Odette Annable, also shared a tribute to the couple on Instagram, writing: ‘The unimaginable has happened and we have to say goodbye to another friend, @britwilliam. My best friend @bevinaprince beloved husband. Will, it feels surreal writing this.

‘Mostly because it feels like you were just getting started. The life and love that you gave to my best friend made it feel okay that we were thousands of miles apart.’

She added: ‘Being here with Bevin, hearing her share stories about you and your love breaks my heart for her, because she lost the love of her life and the world lost a really really good one.

‘I know you will still be with her and your gorgeous brothers and family the Prince family, and we will all feel you spreading your light and beauty through everyone who was fortunate enough to know you.

‘At only 33 years old, you did it, and you went out like no other in a blaze of glory. May you Rest In Peace you charming, witty, beautiful British man who loved the s**t out of America. I love you.’