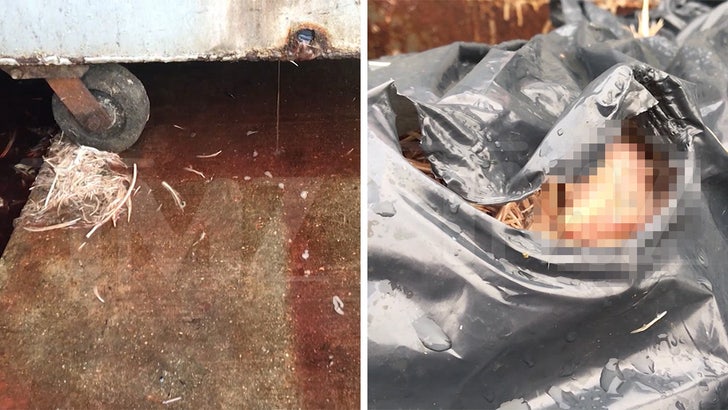 New York could really use the COVID vaccine Trump‘s threatening to withhold … the Big Apple’s still seeing unsanitary practices in wet markets, and it’s on video.

The latest gross-out spectacle was on full display in Queens, where folks with the animal rights nonprofit, NYCLASS, caught a glimpse of what’s still going on in our domestic one-stop-shop slaughterhouses and live animal factories.

In the gnarly footage, you see an unattended dumpster absolutely overflowing with trash bags, which appear to be packed to the gills with cut-up animal parts … you can see a severed chicken head in a bag at the top of the heap as the dumpster sits out in the open on a sidewalk.

Not only that … check out the blood leaking from the dumpster and flowing into the street, filling up cracks in the pavement like a mini river and puddling up. 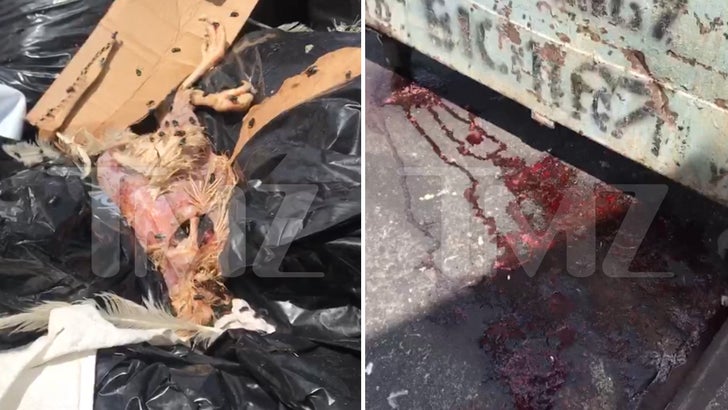 We’re told the dumpster is outside the same wet market where a similar scene was filmed back in May, so it seems like nothing has changed.

NYC and the rest of the country are dealing with another COVID wave, so it’s pretty harrowing to see these unsanitary conditions still in practice.

It goes without saying, this is a massive public health risk 8 months into the pandemic. 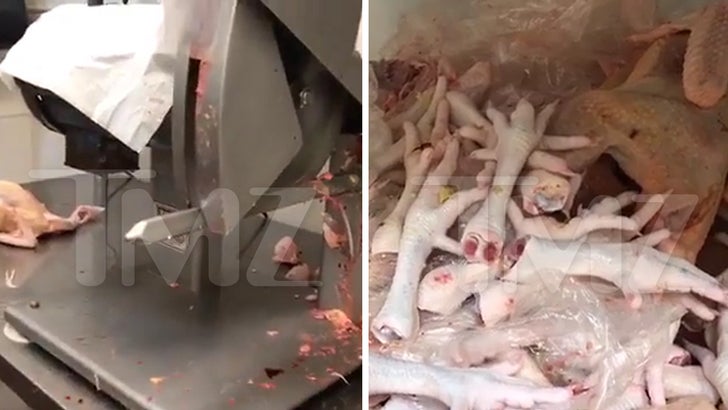 We’ve seen several of these wet market operations from coast to coast, like this stomach-turning scene in California. 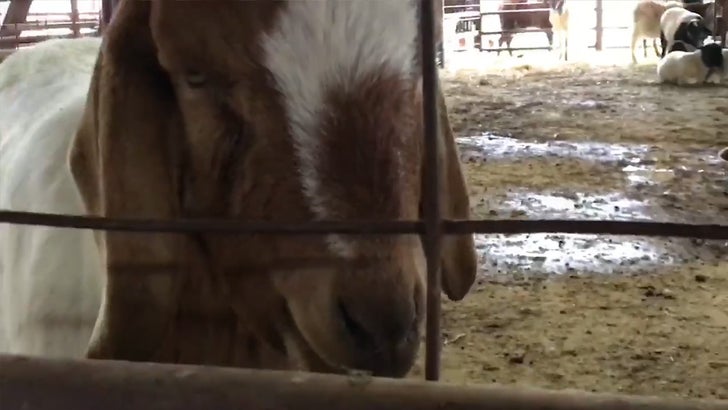 Ya gotta wonder why these issues aren’t being talked about on a national level … this is supposedly how COVID got started in the first place, right? Seems most politicians don’t wanna get near this, for whatever reason. So, the question is, why?

NYCLASS executive director Edita Birnkrant says she constantly files complaints with regulators and contacts politicians and health officials, but nothing ever happens.