Nikki Bella is trying to tread lightly after a political controversy sparked off on her Instagram page, but she may just be alienating everybody by playing both sides against the middle!

The pro wrestler and famous twin started feeling the heat last week after taking to her IG account to promote and “show love” to her friend Hiram Garcia. The author had just published a photography book about Dwayne ‘The Rock’ Johnson called The Rock Through The Lens: His Life, His Movies, His World, and Bella fans were NOT feeling the endorsement!

The actual IG post itself seems pretty innocent and sweet, as you can see (below):

Mama just got a new rocking chair read in the mail. @hhgarcia41 I want you to be behind my lens one day! 🙌🏼✨ These photos are so memorable, rare and iconic. Swipe to see my favorite. 🥰 Please go support my friend and get his book. Swipe up in IG stories! Congrats again Hiram!

Speaking out about the entire situation on this week’s episode of The Bellas Podcast to give it some context, the 36-year-old mom explained exactly what happened, and how The Rock’s recent endorsement of Joe Biden in the American presidential race was what ended up catching so much backlash on her page.

An author herself, Nikki said (below):

“We know as authors how much work you put in to making your first book, to any book you have, and the minute you get your first book published and it hits shelves, how proud you are. You’re just so excited; it’s a huge accomplishment. So when I got in the mail, I just remember that feeling when we dropped Incomparable. So I put it up right? I tended to Matteo. He went back down for a nap. And then I looked at social media and all of a sudden I was like, ‘What the f**k?’ I’m like, how did this turn into a political debate?”

As it turns out, angry commenters were using the pro wrestling star’s post as a conduit to shower their rage on The Rock for having endorsed Biden, as opposed to Donald Trump.

Thousands of comments came in trolling and criticizing The Rock over the endorsement, and slamming Nikki for supporting a book about the A-list star even after his noteworthy political turn to the left. 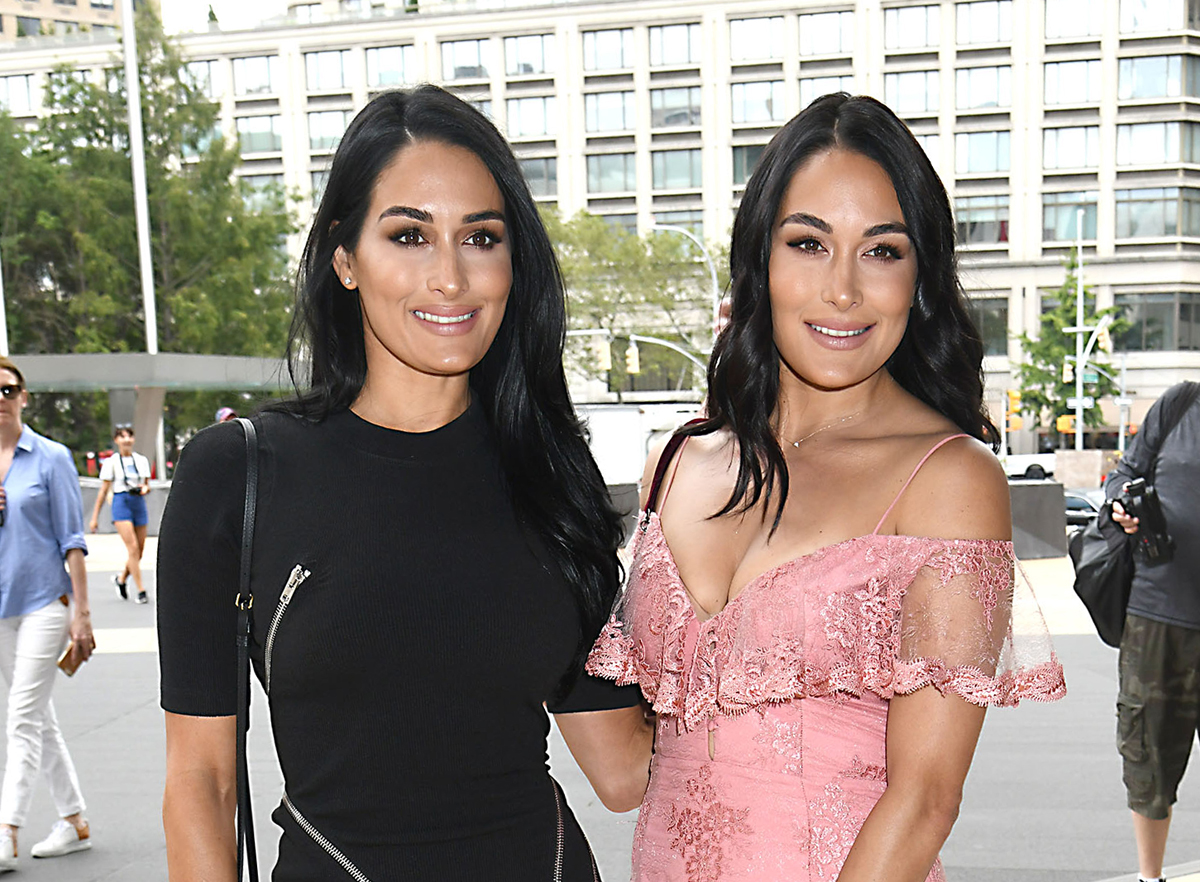 As Nikki explained it, though, political affiliations and voting preferences weren’t even on her radar when she made the post:

“Of course, the book is about The Rock; photography about The Rock. And he just endorsed Joe Biden. But first of all, that never crossed my mind. Not once. It sucks that you can support someone — support a friend and their amazing accomplishment — and how it turns into negativity and you get this backlash and it turns into something so political. There’s no winning talking about politics, unfortunately.”

The new mom initially considered deleting the upload altogether to scrub the nasty comments, but quickly thought better of it. And now, she has a message for the nasty commenters and political trolls: spread love!

The San Diego native summed it up:

“Nikki Bella’s account, this is all about positivity, love and light. I embrace everyone’s beliefs because I was raised to believe—and I learned on my own—that everyone is gonna have different opinions and beliefs. That’s what makes the world go round. We’re all never going to think the same.”

Yeah, so, we get the sentiment there. We really do. Politics is exhausting. It’s easy (and maybe even feels good!) to discuss “positivity, love, and light” instead of getting down in to the nitty-gritty political battles. And we get how, especially in these days right before an election, it can all feel so dirty.

But… it’s also a SUPER-privileged take to be like “there’s no winning talking about politics” and “this is all about positivity, love, and light” when “politics” is abstract for you, but actually a thing that seriously affects less-privileged people’s lives.

Must be nice to be able to ignore “politics” when your IG feed gets a little messy. After all, there are others who have to deal with the real-life consequences of “politics” when it comes to poverty, addiction, lack of opportunity, systemic racism, and so many more REAL issues. Just saying!!!

Do U agree with us on this one, Perezcious readers? Not necessarily faulting Nikki here, as of course her IG feed can be curated exactly how she wants it. More so just pointing out that dismissing “politics” is itself a privileged response that not everybody can be so lucky to have at their disposal! Ya know??? 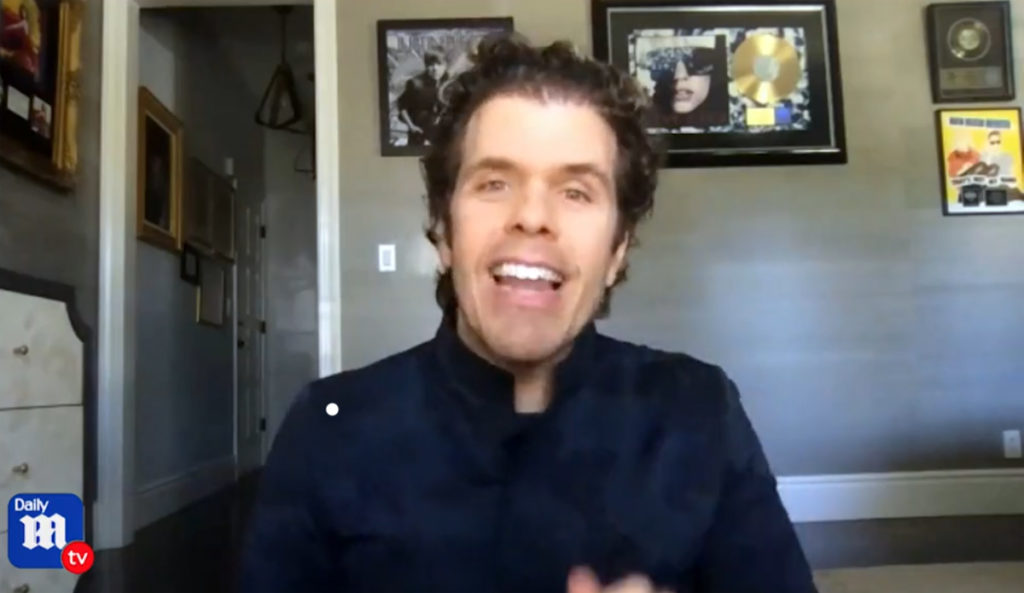 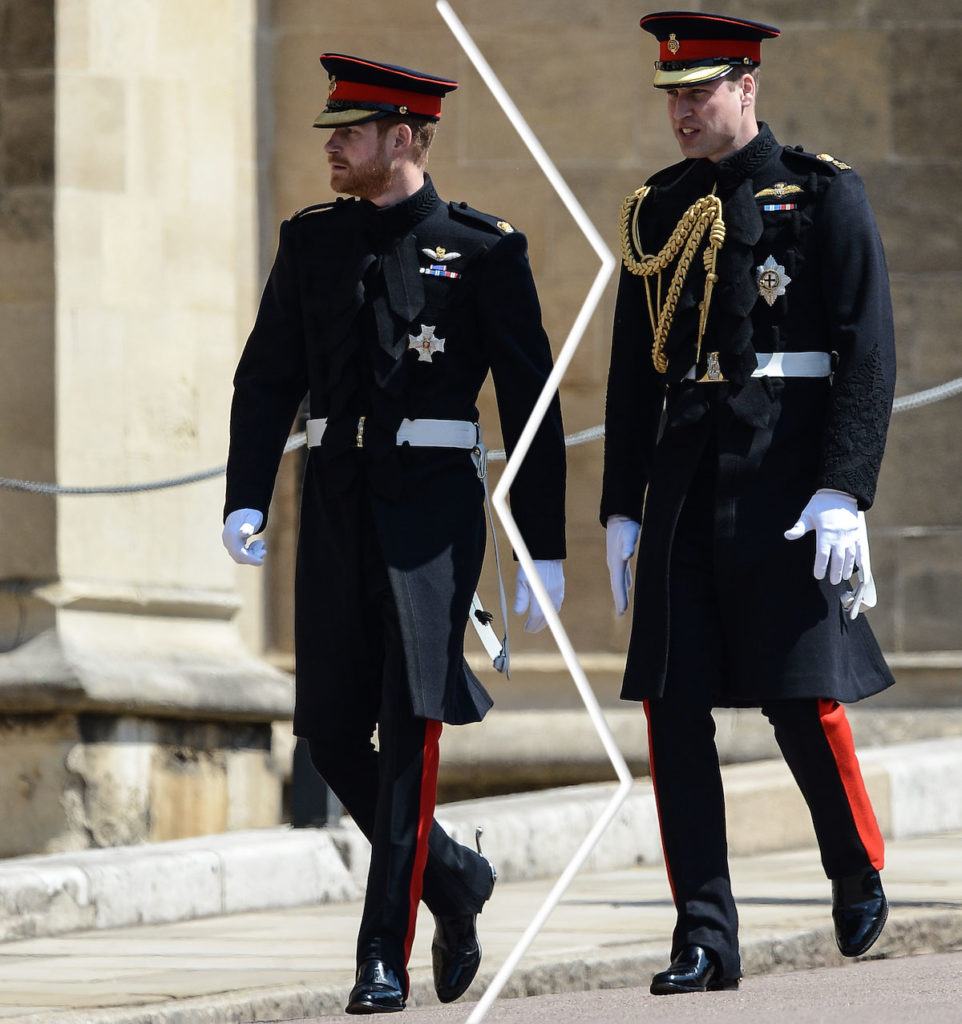