More trouble. Antonio Brown, who recently signed with the New England Patriots after being released by the Oakland Raiders over a series of off-field incidents, has been accused of raping his former trainer.

The woman, Britney Taylor, filed a lawsuit against the wide receiver, 31, in the U.S. District Court for the Southern District of Florida on Tuesday, September 10, according to court documents obtained by Us Weekly.

In the paperwork, Taylor, 28, claims that Brown “preyed on [her] kinds and her religious devotion, casting himself as a person equally dedicated to his religious faith and someone she could trust.” However, after using “manipulation and false promises to lure her into his world … he sexually assaulted and raped her,” the lawsuit alleges. 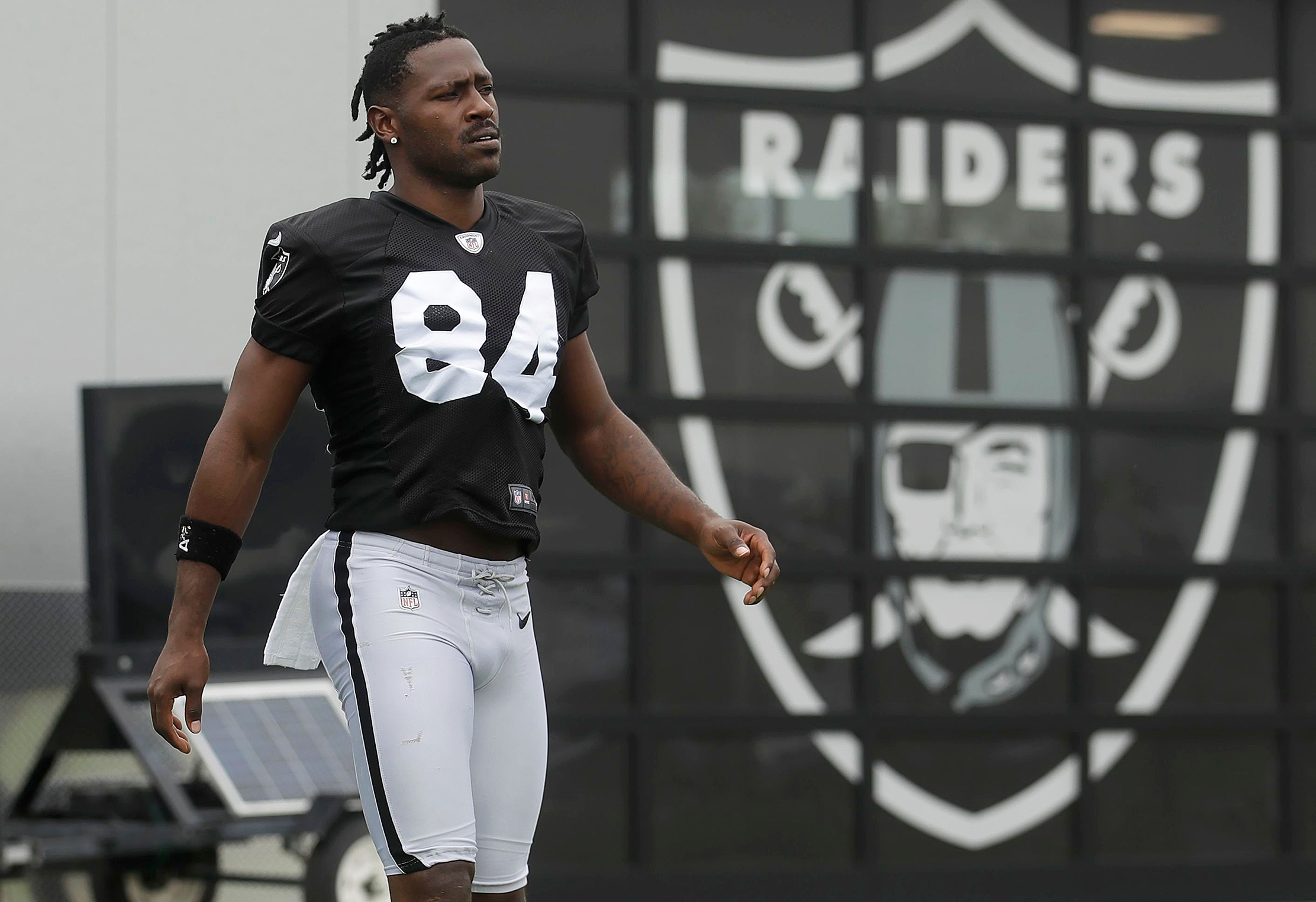 Taylor, who is a gymnast from Tennessee, claims that the athlete sexually assaulted her three times: during two training sessions in June 2017, and again at his Miami home in May 2018.

Brown denied the allegations in a lengthy statement to Us Weekly through his attorney, Darren Heitner, which read in part, “He will pursue all legal remedies to not only clear his name, but to also protect other professional athletes against false accusations.” The lawyer’s statement alleged that Brown and Taylor had “a consensual personal relationship” in 2018.

Over on Twitter, Heitner wrote, “Antonio Brown will leave no stone unturned and will aggressively defend himself, including exercising all of his rights in countersuits.”

The seven-time Pro Bowler joined the NFL in 2010 and played for the Pittsburgh Steelers until 2018. He was traded to the Raiders earlier this year, but was released on Saturday, September 7. He signed with the Patriots two days later.

“We take these allegations very seriously,” the Patriots said in a statement on Tuesday. “Under no circumstances does this organization condone sexual violence or assault. The league has informed us that they will be investigating. We will have no further comment while that investigation takes place.”