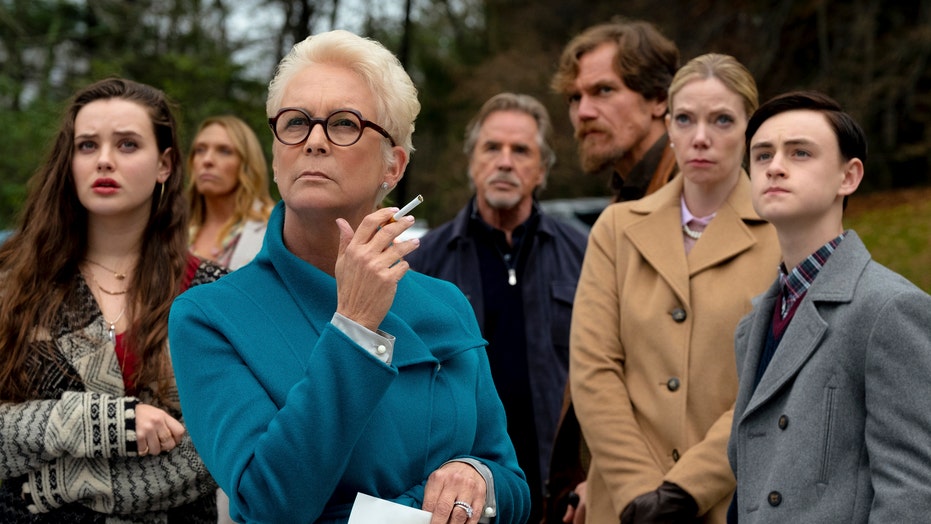 Detective Benoit Blanc’s next cases will therefore drop exclusively on Netflix, although there’s no word yet on what the nature of those cases may be or if any other characters will reprise their roles in the sequels.

Netflix declined to say how much it was paying for the films, which Johnson will direct with Daniel Craig returning as inspector Blanc. However, according to Deadline, the price approaches $450 million, which would make it one of the largest acquisitions Netflix has ever made. 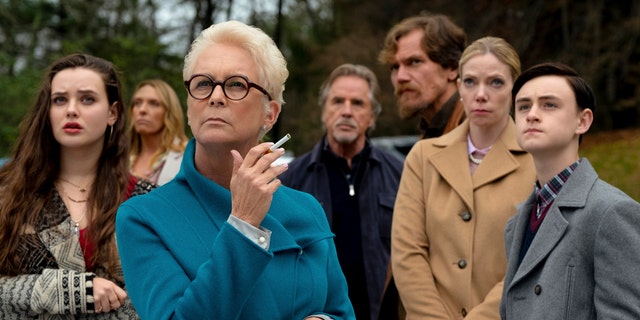 Netflix acquired the sequels to the 2019 movie ‘Knives Out.’
(AP)

It also lands Netflix something it has dearly sought: the kind of major film franchises that traditional studios have long depended on. Production on the second “Knives Out,” written by Johnson and produced by him and Ram Bergman, is set to begin this summer.

Netflix outbid several other streaming services to land “Knives Out,” something that was even possible because the 2019 film was produced by Media Rights Cable and distributed by Lionsgate on a single-picture deal.

Made for $40 million, “Knives Out” grossed $311.4 million in worldwide ticket sales and landed Johnson an Academy Award nomination for best original screenplay. The director ultimately lost the award to “Parasite,” which ended up also taking home best picture at the 2020 Oscars.

The plot of the first movie saw Blanc brought in after a mystery writer who is the patriarch of a wealthy family dies under mysterious circumstances. He spends the investigation untangling the web of deceit and strained relationships between the family in order to figure out how the victim met his demise.

Deadline reports that Craig’s character being the throughline in the sequels almost didn’t happen. When Danny Boyle exited the upcoming James Bond movie “No Time to Die,” Craig was left with some downtime in his schedule that Johnson scooped up in order to make a whodunit mystery in the style of Agatha Christie. Had Craig’s last outing as James Bond not have been delayed, “Knives Out” could have been a completely different franchise.