Neil Jones enjoys ‘naked’ play in the snow with his dog

Strictly Come Dancing professional dancer Neil Jones, 38, took to Instagram as he posted a snap of himself enjoying the snow in just a hat amid his split with Columbian dancer Luisa Eusse, 24.

Sharing the snow with his 232,000 followers on his Instagram Stories, Neil teased viewers as he admitted he was walking in the snow naked.

In the post, the cheeky star said: “I hope my neighbours don’t mind seeing me naked.”

He later followed up the post with a video as he spoke of the messages he had received from fans questioning whether he was really naked below the camera.

Neil explained in a second video: “People are asking me if I’m actually naked.” 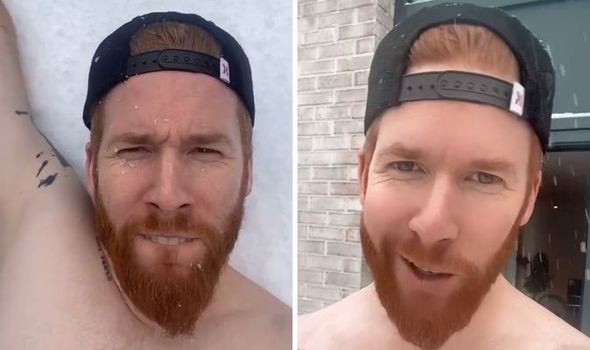 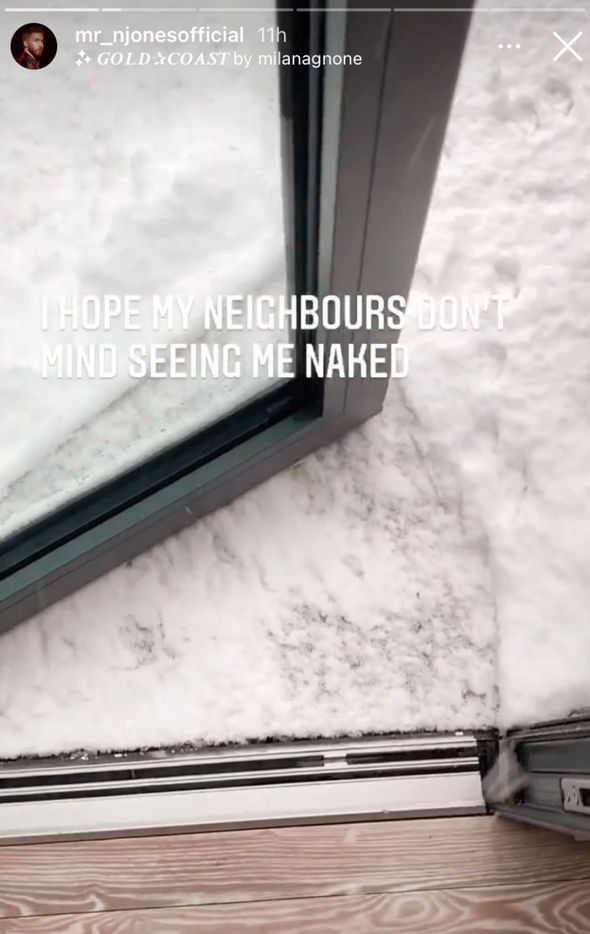 The Strictly star then went on to lie on the ground as he made a snow angel, saying: “Because you all asked here you go…. feels good.”

Neil also posted a throwback to his Instagram feed of when he made a scene of snowmen playing poker around a table. 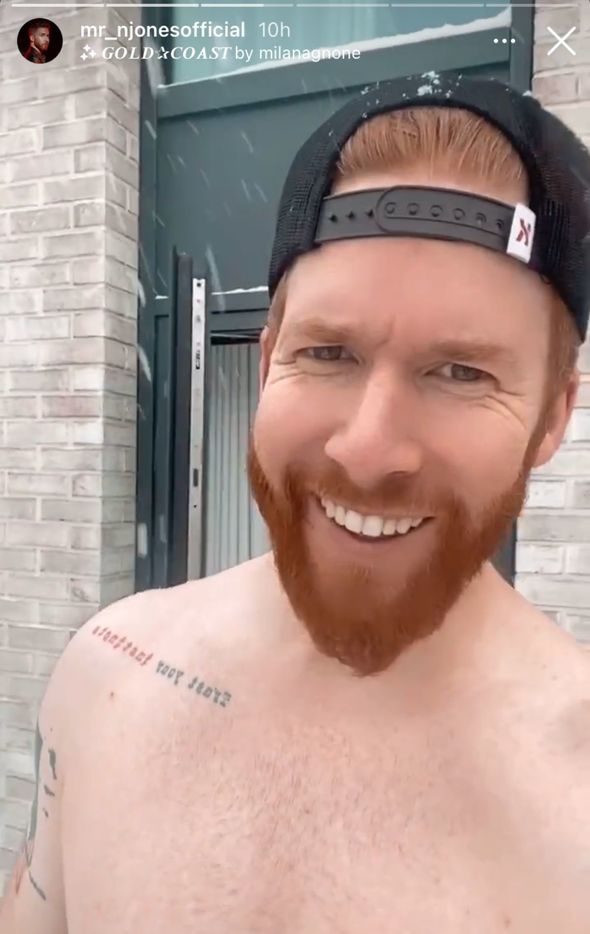 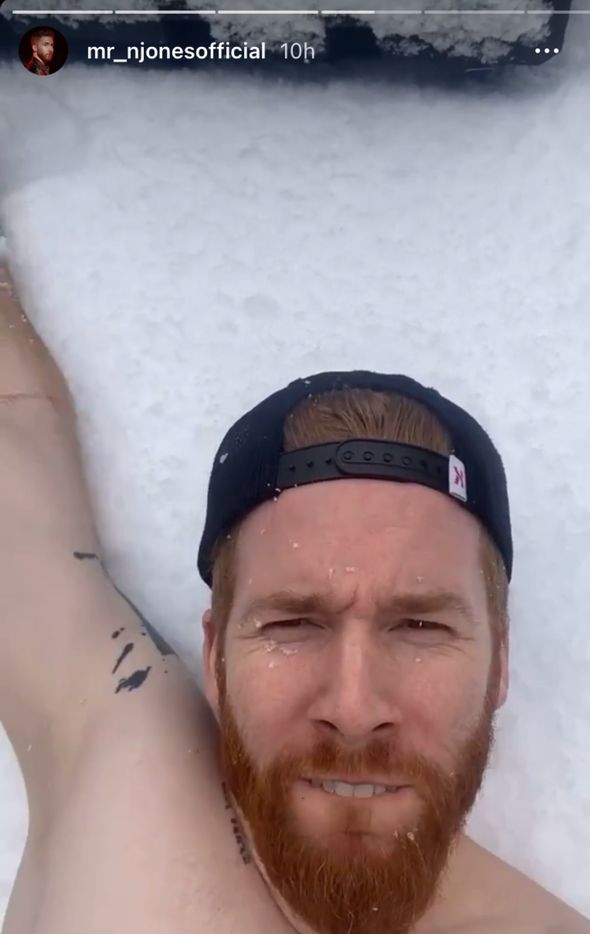 The pair are said to have gone their separate ways following the pair living apart during lockdown.

Neil and Luisa first crossed paths in August and after hitting it off soon began dating.

However, Neil has since opened up on how his relationship Luisa came about too quickly.

He explained to HELLO! back in November: “It wasn’t the ideal way to form a relationship so quickly.

“Normally you’d have time to go on dates, meet up with each other and it would build over time. We were just going with the flow.”

Neil’s rep confirmed the pair’s split earlier this month, saying: “Neil is happy with his decision and is busy focussing on himself and some exciting work projects. He wishes Luisa all the best.”

Amid their split, Neil has removed pictures taken during their relationship from his Instagram.

The dancer was previously married to fellow Strictly star Katya Jones for six years until they separated in 2019.

However, during an interview with The Sun back in November, the 38-year-old admitted they are yet to file for divorce.

He explained: “We’re still not divorced. It’s a thing we’re trying to sort out, but we haven’t started the process yet.

“A lot of the places are not working because of the coronavirus.

“Everything is on hold. But we’re not in any rush.”