Miley Cyrus and Liam Hemsworth split earlier this year after less than a year of marriage.

And now, the Wrecking Ball singer has hinted the Hunger Games actor has been giving her radio silence since their marriage broke down, by leaving a comment on a post about ghosting. 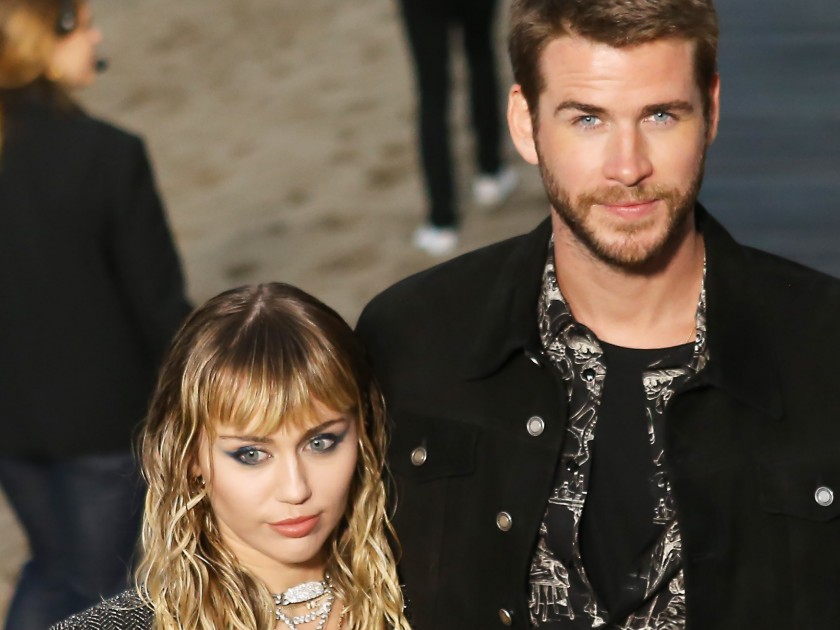 The post was of a quote that read: “Stop being weird! Own your desires! Other people are people, even the ones you don’t want to f**k anymore.”

It was captioned: “Just break up with someone — don’t ghost or ‘fizz’, a trendy new name for that age-old dating practice where you end things with someone by cutting off contact.”

And their followers are now convinced Miley was subtly making a dig at Liam over the way he’s treated her following their break-up. 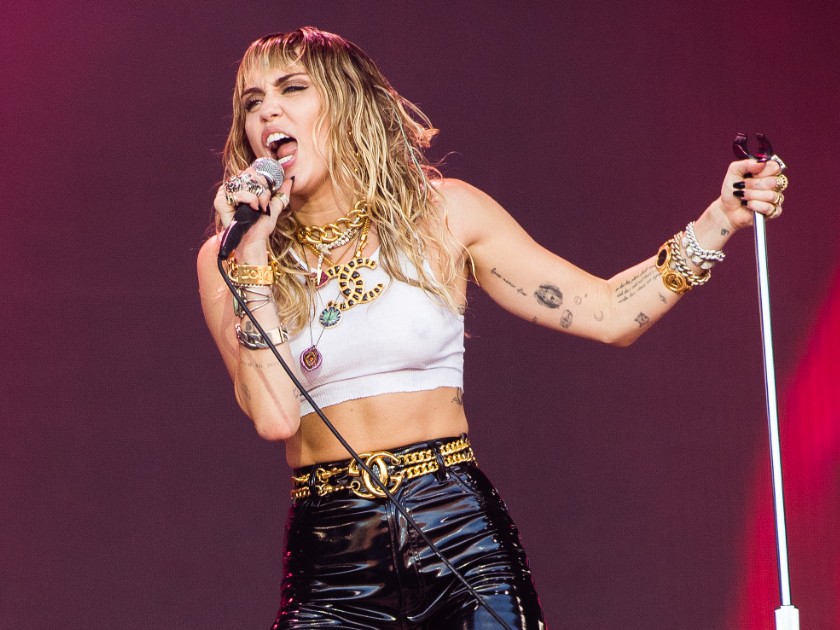 One wrote: “Wait. Explain. Is she accusing someone of ghosting her?”

And another, who is quite clearly on Team Liam, added: “He don’t owe you nothing @MileyCyrus.”

Miley and Liam separated in August, just eight months after they’d got married. However they’d been together, on and off, for 10 years.

Just days after their split, Miley was spotted making out with Kaitlynn Carter during a holiday in Lake Como. 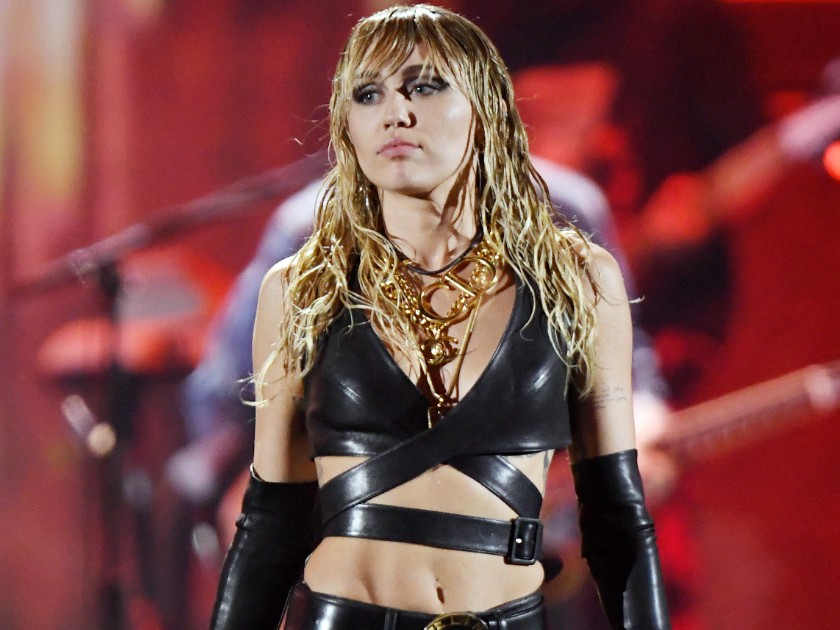 Their relationship, however, didn’t last long and she’s since moved on with Cody Simpson.

Miley has denied cheating on her husband since their split.

Taking to Twitter in an explosive, lengthy rant, she wrote: “I can accept that the life I’ve chosen means I must live completely open and transparent with my fans who I love, and the public, 100% of the time. What I cannot accept is being told I’m lying to cover up a crime I haven’t committed. I have nothing to hide.”

She added: “I can admit to a lot of things but I refuse to admit that my marriage ended because of cheating. Liam and I have been together for a decade. I’ve said it before & it remains true, I love Liam and always will.”