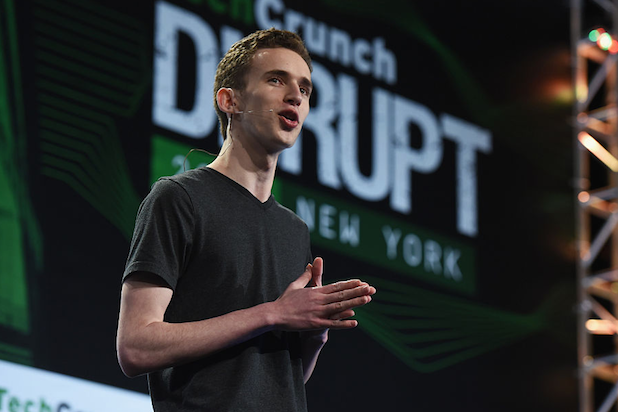 Matt Salsamendi, who, co-founded Mixer’s precursor at age 13 alongside James Boehm in 2011, tweeted Thursday he was leaving the company. Salsamendi added he was now looking to explore “something a little different”: lasers.

“For as long as I can remember, I’ve been fascinated with the idea of using light to represent music,” Salsamendi said. “Growing up I dreamed of running lighting for EDM festivals and tours, and I want to pursue that passion in a bigger way.”

His departure comes a little more than a week after Boehm tweeted he’d also be leaving Mixer. Boehm did not mention what his next project would be.

Initially dubbed Beam when it launched in early 2016, Mixer was acquired by Microsoft for an undisclosed sum later that year. It was renamed in 2017.

Salsamendi and Boehm’s exits come as the company is battling to gain market share from Twitch, the Amazon-owned live streaming giant. Mixer poached mega-popular video game streamer Tyler “Ninja” Blevins earlier this year from Twitch, making Mixer his exclusive streaming home. Despite healthy channel growth for Ninja in his early days at Mixer, the company overall hasn’t started to makeup ground against Twitch since he switched over.