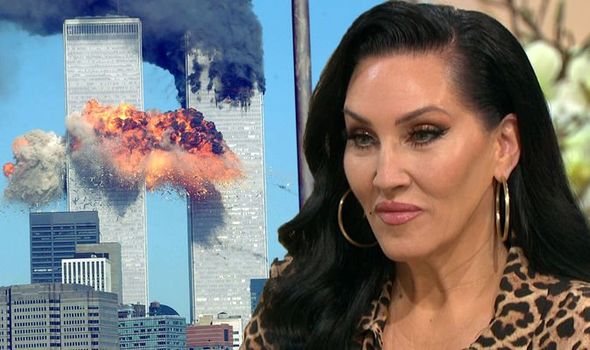 Michelle Visage said she will “never forget the voices” of those terrified for their loved ones on the morning of the New York City terrorist attack. Two planes went into The Twin Towers of the World Trade Center in coordinated terrorist attacks by al-Qaeda. The Strictly Come Dancing 2019 star was working for 103.5 KTU when a colleague came “screaming” down the hall telling her what had happened. The 50-year-old then witnessed the second plane crash into the south tower less than 20 minutes later.

Addressing her personal experience on Instagram alongside a quote which read: “In memory of those we have lost,” Michelle said she “can’t” and “won’t” forget.

Just shy of 3,000 people lost their lives and 6,000 more were injured in 9/11, including two further crashes at the Pentagon and one in a field in Virginia.

She wrote: “I was on the air that morning on @1035ktu in NYC. @goumbajohnny came running down the hall after he saw the first plane go into the first tower, screaming about what he had just seen.

“We were confused. We thought it was a terrible accident. Then the second plane went through the second tower right in front of our eyes. We could NOT believe what we were witnessing.”

“It couldn’t be!” Michelle, who was pregnant with her second child at the time, continued: “I immediately called my husband as we lived on the Hudson River in a high rise and was panicked that he and Lillie were in danger.

“We were under attack. Us on the KTU morning show then fielded calls all morning from terrified people who had loved ones they couldn’t contact. We used our powerful radio waves to do what we could and I’ll never forget the voices of these innocent people.” 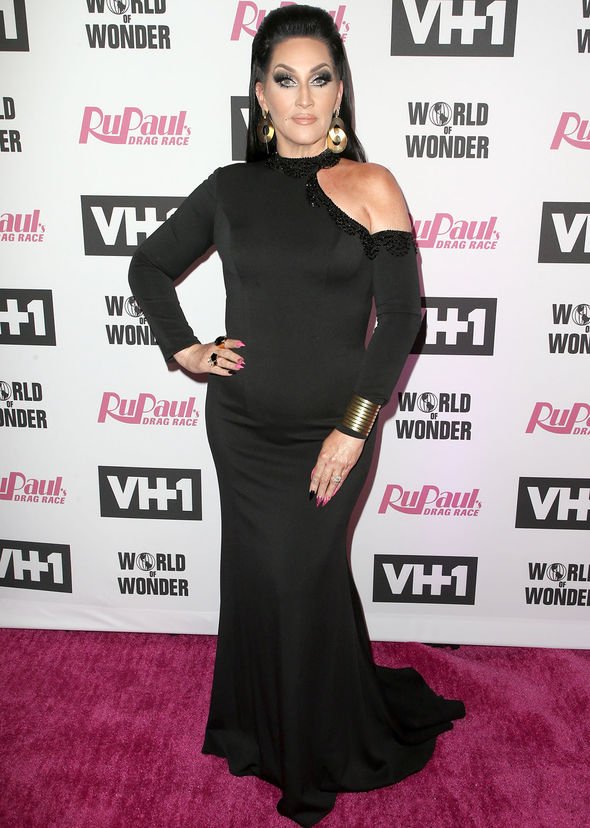 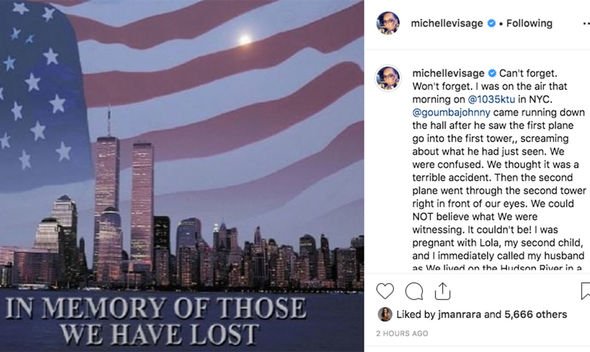 Michelle said her journey home was a long and emotional one, despite only living there three miles from the studio.

She remembered: “Every single car I looked into had a driver who was sobbing, just like me.

“I looked to the right and there was now only one tower standing. WHAT? This can’t be right! The news confirmed the first tower had fallen. I couldn’t believe my eyes!”

She then added: “In what felt like minutes, I picked my teary face up, looked to the right again, there was a gaping hole in the NYC skyline.

“Terror. Horror. So many beautiful, innocent lives lost. PLEASE. Never forget the victims of 9/11 and the first responders.” 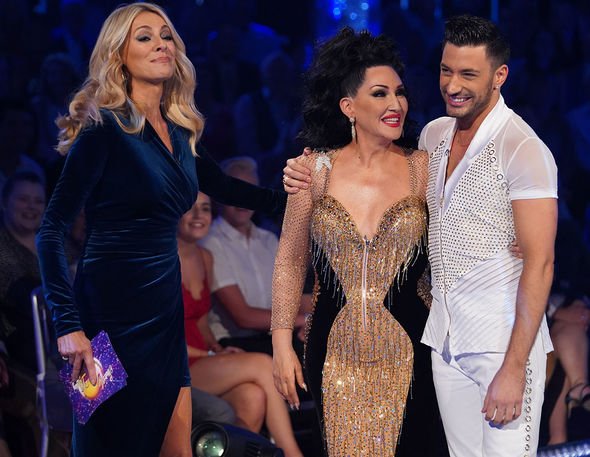 Michelle was soon inundated with support and replies, with one user telling her: “You’ve always used your voice for good. Unforgettable day x.”

Another stated: “It still feels like it happened just a couple of years ago.”

Meanwhile, it comes just days after she was partnered up for the BBC show, which will return next week.

She will be working with Giovanni Pernice, who has previously performed with the likes of Debbie McGee and Georgia May Foote.