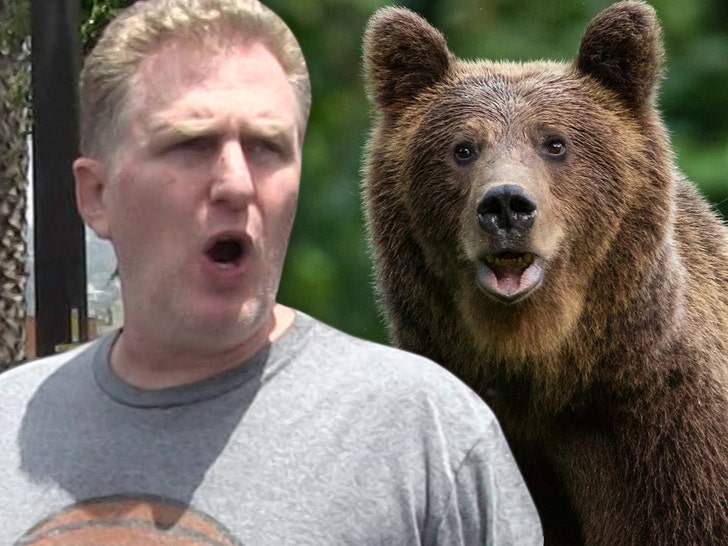 Michael Rapaport‘s mother was in a for a rude awakening this weekend — or at least her car was, anyway … ’cause it got violated by a giant freakin’ bear, and MR filmed the whole thing.

The comedian posted footage that apparently shows him recording a huge brown bear breaking into what he says is his mom’s truck … which is parked in a lot somewhere. Unclear where exactly this happened, but Mike had a front-row seat to the wild action.

Check it out … you see the beast trying to make its way into the driver’s side window, and it eventually is able to hoist itself in through what appears to be an open window.

Meanwhile, Rapaport is heard getting his own mama bear on the phone to tell her about it … and the jokes start to fly. He’s constantly yelling “Ma!” while trying to relay that a real-life bear is, in fact, getting inside her whip right at that very moment … not Yogi or a football player.

It’s pretty hilarious … but we don’t really know what happened next, ’cause Mike left us on a cliffhanger, saying he’d recount the drama on his podcast — which he has yet to do.