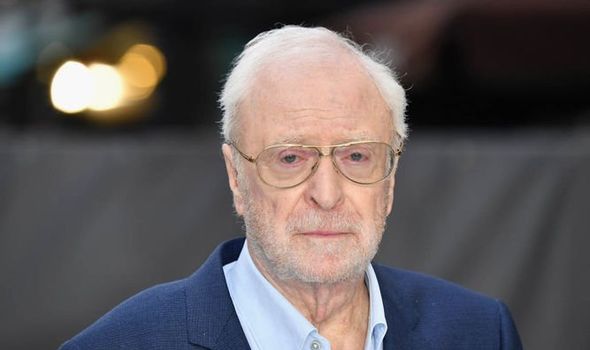 The star of movies The Italian Job, Alfie and Zulu found his passion to perform and ditched an apprenticeship at Billingsgate fish market. But Sir Michael, 86, said he was sad that his supportive dad Maurice never saw him achieve success as he passed away in the early 1960s. He said: “I was in a youth club and we used to play up on the roof. And on the way up on the stairs there was a door with a window in it, and I noticed all the pretty girls in the club were in there doing something.

“I didn’t know what it was.

“And one day, I was peeping and leaning on the door and I fell in and the teacher said, ‘Come in and help me out. We haven’t got any men,’ because it was regarded as sissy to be an actor.

“And there were all these beautiful girls, so I stayed. And that’s how I got here,” he said.

Sir Michael praised his parents, from south London, for supporting him as he chased his dreams.

He said: “He was a great father and we had a great mother and I had a brother – and the only thing was that I wanted to be an actor.

“My father died when I was out of work, so all he knew I was a failure.” 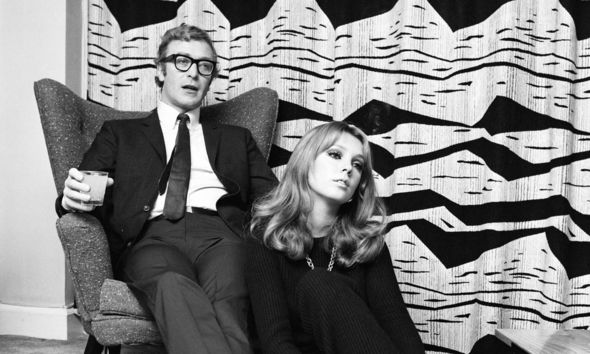 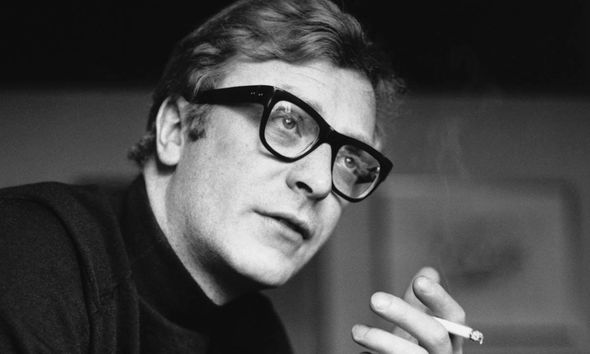 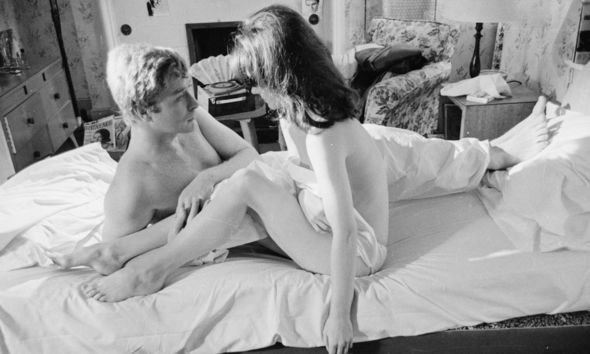 Of telling his mother how much he earned, he said: “My mother, I remember one day she said to me, ‘How much do you get paid for a film?’ “I said, ‘A million pounds.’

“And she said, ‘How much is that?’ And I said, ‘I’ll tell you how much that is…you don’t have to work or worry about money ever again.'”

Speaking to BBC Radio, Sir Michael said he was not interested in fame and thought it was “silly” in his youth when youngsters told a TV show they wanted to be rich and famous.

Then starting out in theatre, Sir Michael said: “I was doing it because I wanted to do it and that’s more important. Many people told me to give up.

“I auditioned for Alfie in the theatre and I didn’t get it, but I wouldn’t give up.”