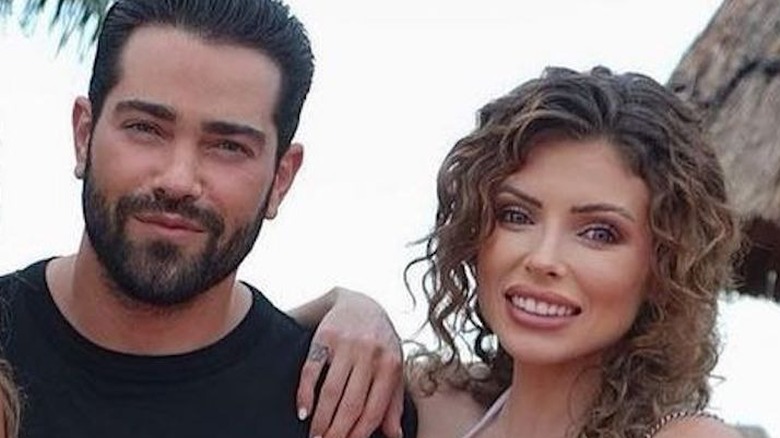 Jesse Metcalfe is best known for his on-screen roles in ABC’s “Desperate Housewives” and the 2006 comedy “John Tucker Must Die.” But, what is there to know about the actor’s life off-screen, and who is Metcalfe’s girlfriend, Corin Jamie-Lee Clark?

According to E! News, Corin is a Canadian model, and speaking previously to SKYN Magazine, she revealed how she “stumbled” into a modeling career when a photographer scouted her from her hometown of Toronto. “When I first started [modeling] I didn’t realize how important it is to have a creative outlet … Living a busy day to day life, it’s so nice to have modeling as a way to express myself,” she explained.

Corin was first romantically linked to Metcalfe in August of 2020, six months after the actor split from his ex-fiancée, Cara Santana, after dating for 10 years. Speaking at the time, an insider described Corin as “a lot of fun and gorgeous,” adding that “Jesse has gotten serious with Corin very quickly. He thinks she’s amazing and they have been inseparable” (via E! News). 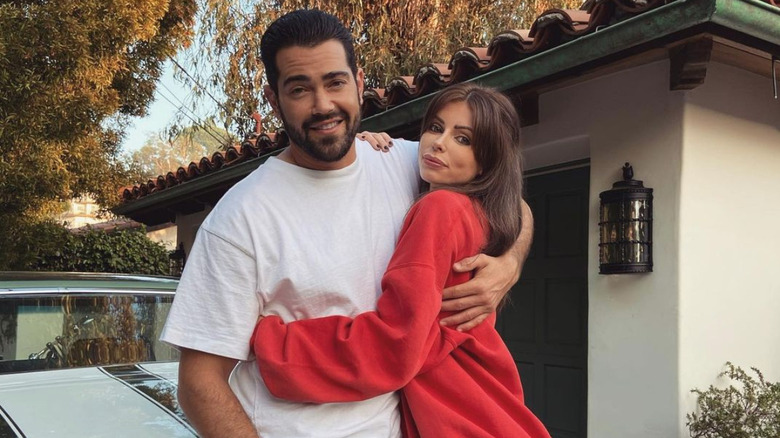 In December of 2020, Jesse Metcalfe and Corin Jamie-Lee Clark went public with their relationship on social media, with the “Desperate Housewives” alum sharing a pic of the happy couple on the model’s birthday. “Happy Birthday, babe!” Metcalfe wrote in the Instagram caption.

According to People, Metcalfe was previously engaged to his ex since 2016. Following reports that the couple had split, Metcalfe and Santana were spotted together in Los Angeles in April of 2020, sparking rumors of a reconciliation. However, speaking to the publication at the time, a source disclosed that, despite living together in quarantine during the early months of the COVID-19 pandemic, the former couple had no intentions of getting back together.

Speaking to People, an insider also revealed that Metcalfe’s ex-girlfriend had moved on in the summer of 2020 and began dating Shannon Leto — the Thirty Seconds to Mars drummer and older brother of the Academy Award-winning actor, Jared Leto.