TV presenter Wright used to host Channel 5’s show ‘The Wright Stuff’, but stepped down after struggling with the hours that come with hosting a morning programme. However he is still a regular on many broadcasting platforms; this Thursday, he is set to appear on ITV’s ‘Britain’s Brightest Celebrity Family’ with his own relatives, where he will battle it out against broadcaster Vanessa Feltz and her family to win £25,000 for their chosen charity. Wright is often a guest on ITV’s This Morning or Jeremy Vine on 5, too, discussing current affairs and public figures.

He stunned many royal watchers just last month as he spoke out furiously against the Palace, and how it has treated the Sussexes when compared to its attitude towards retired royal Prince Andrew.

Speaking on ITV’s This Morning, Wright explained: “I can’t understand, and I wish someone could explain to me, why we have Prince Andrew — who has been accused of all manner of untoward associations — still has his military titles and still hasn’t been subject to any Palace investigation.”

He was referring to Andrew’s early retirement, which he announced abruptly after the royal’s disastrous interview with BBC Newsnight.

The Duke of York had attempted to explain his association with the late, convicted sex offender Jeffrey Epstein, only for the no-holds-barred interview to be described as a “car crash”.

Days later, Andrew issued a statement which acknowledged his association with Epstein “has become a major disruption to my family’s work”, and so he had decided to “step back from public duties for the foreseeable future”. 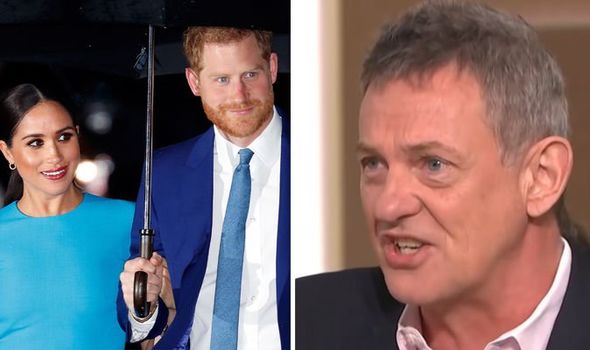 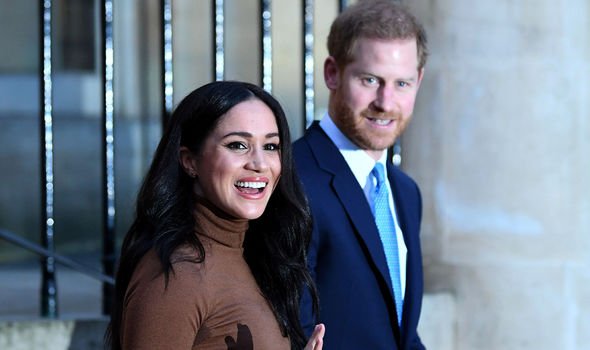 He added: “I continue to unequivocally regret my ill-judged association with Jeffrey Epstein.”

He also promised: “Of course, I am willing to help any appropriate law enforcement agency with their investigations, if required.”

Despite taking early retirement, he did not have to give up his military titles, which include his honorary role as Vice Admiral.

In comparison, Harry had to leave his honorary military appointments behind when he left the Firm.

But, Wright continued: “Despite the fact that all the things he [Andrew] said he was going to do in terms of cooperation, he has not done.”

US prosecutors investigating the Epstein sex trafficking case have since claimed Andrew has provided “zero” cooperation, and has not yet agreed to an interview.

However, Andrew was reported to be “angry and bewildered” by these claims from the US authorities, while his lawyers denied the allegations and said the Duke has offered to provide a witness statement on three occasions. 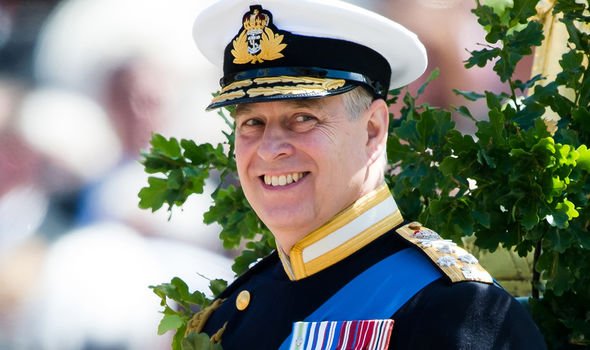 “But the incident happened three years ago and we get to learn about it four days before an Oprah interview! The double standards here are enormous.”

A Palace aide told The Times just days before her tell-all interview with Oprah Winfrey that the Duchess of Sussex had forced at least two staff members out in 2018.

Meghan denied these claims and her team said it was part of a “calculated smear campaign” against the Duchess.

The Palace then released an unusual statement which read: “We are clearly very concerned about allegations in The Times following claims by former staff of the Duke and Duchess of Sussex. 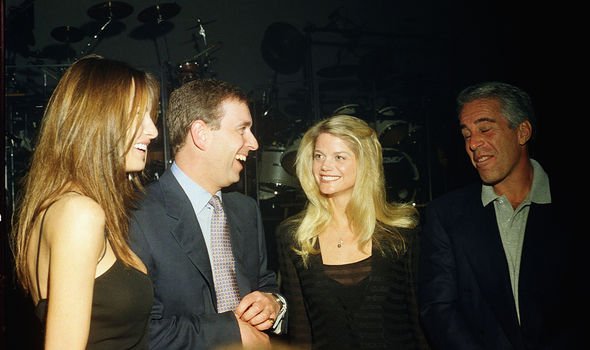 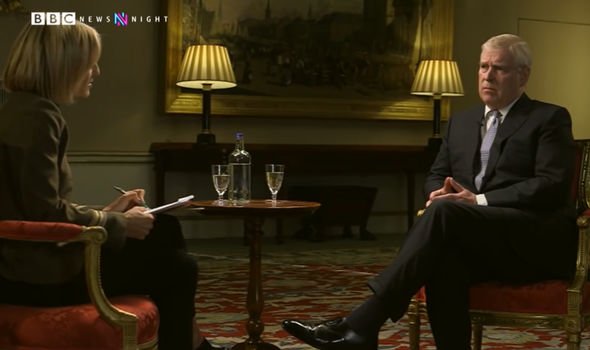 “Accordingly our HR team will look into the circumstances outlined in the article. Members of staff involved at the time, including those who have left the household, will be invited to participate to see if lessons can be learned.”

It concluded that the royal household “will not tolerate bullying or harassment in the workplace”.

Wright continued: “I’m starting to wonder, I have to say, we’re dumping on Meghan to shield Andrew, to protect maybe the inner core of the Royal Family by disposing of someone who seems to be on the periphery.”

By “we”, Wright clarified he meant “those who want the monarchy to continue”. 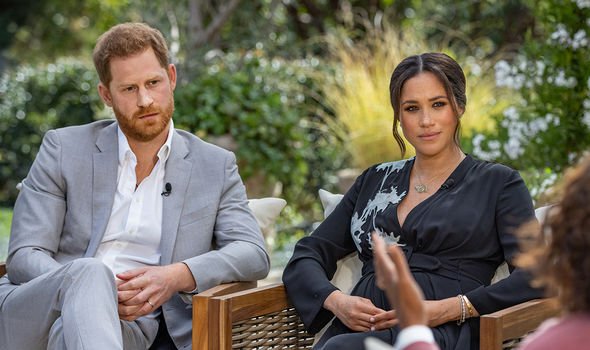 Then, addressing the ongoing rift between the Sussexes and the rest of the Royal Family, he said: “It’s going nowhere, it’s just all bad and it needs to be stopped!”

Meghan and Harry made a series of allegations against the royal fold, and accused the Royal Family and the Palace of not “protecting” them while they were working members of the Firm, during their Oprah interview.

It’s not clear if the Sussexes have since managed to broker a peace from across the pond with their royal relatives — Harry did return to the UK for Prince Philip’s funeral, but it’s said tensions remain.

‘Britain’s Brightest Celebrity Family’ will air on ITV at 8:30pm tonight and will be available to watch on ITV Hub.