Matt Baker, 42, has been a regular fixture on the BBC show alongside Alex Jones, 43, since 2009. Last year, The One Show host announced he was leaving the show after nine years being at the helm.

The Welsh-born presenter admitted it will feel “really strange” sitting next to another person on the sofa.

It comes after Matt has been holed up at home following the coronavirus outbreak and was due to wrap up his final appearance on The One Show next week.

Alex revealed due to her co-host self-isolating at home she is unsure of how it will work. 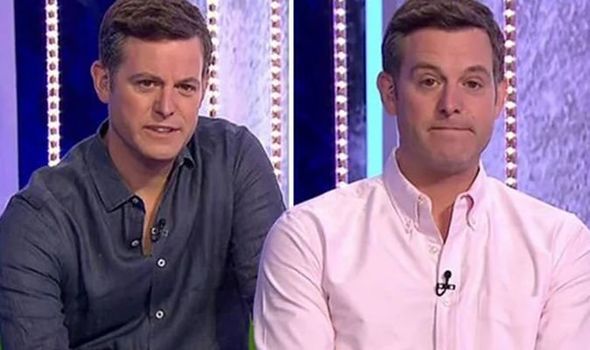 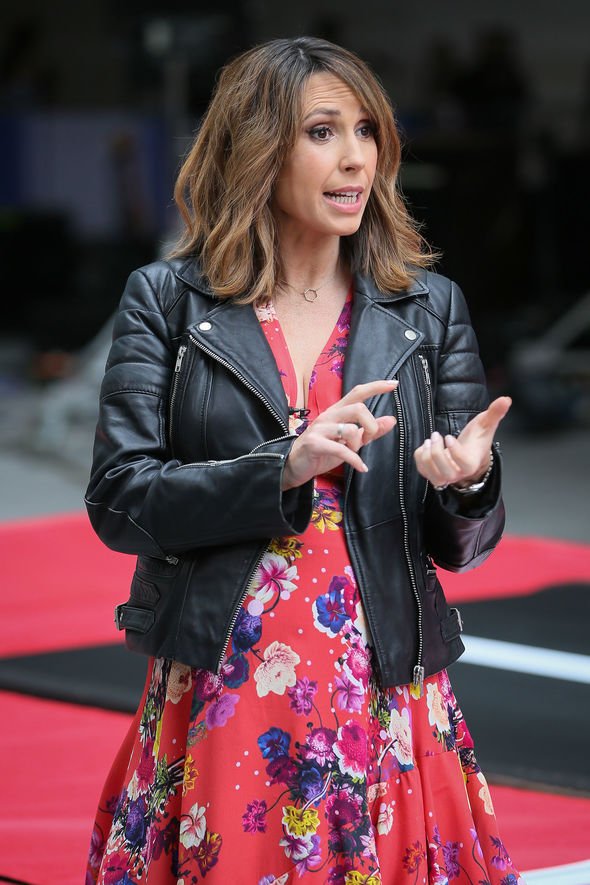 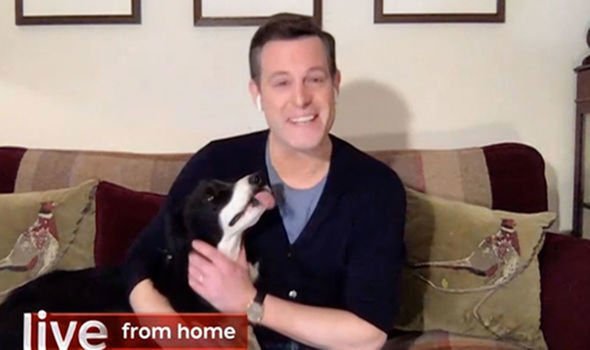 She told listeners: “It’s just bad timing because Matt was leaving anyway on Tuesday and he has had to follow guidelines like we all do. He had to isolate. So I don’t really know what the plan is.”

The Countryfile presenter told viewers last week he had been forced to self-isolate after a family member came down with a cough.

Matt said he too had been feeling ill and suggested he may be suffering from COVID-19.

Discussing his exit from The One Show, Alex commented: “Obviously in the future, when we’re all back to normal, hopefully in the not too distant future we’ll do something really special [for him]. 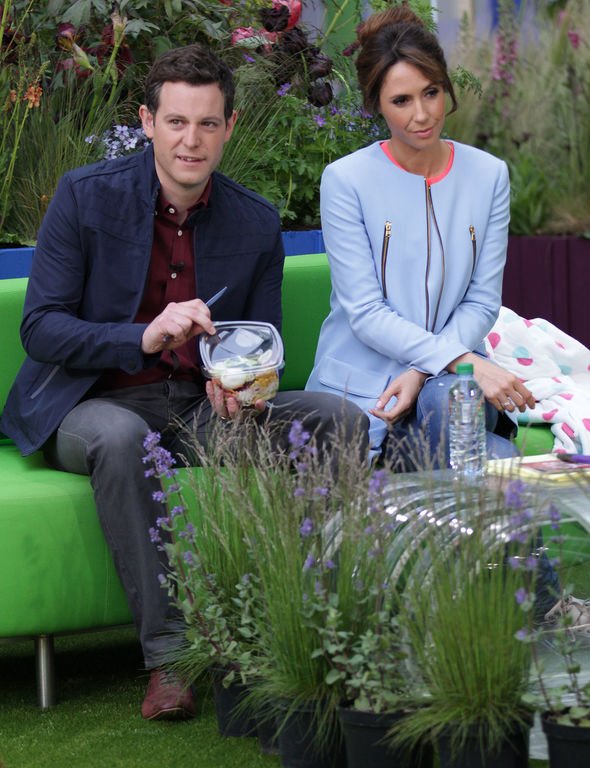 “Give him a proper send off that he deserves because he’s given so much to that show over the last decade and I’ll find it really strange sitting next to somebody else.”

Over the course of the past week, Matt has been making various appearances via video link.

His last day of hosting was meant to be Tuesday, but it’s unlikely he will be in the studio for his big send-off.

In December, the father-of-two announced his plans to exit The One Show and said he was “looking forward to putting the kids to bed”.

He told viewers: “At this time of year, I like to take stock and reflect.

“The One Show has been a massive part of my life for almost a decade now and I have loved every second of being a part of it. But I am going to be leaving this green sofa in

Matt added: “It’s time to give someone else the opportunity to see how bighearted you, our One Show viewers, really are.”

He will be continuing his role on the popular series of Countryfile and BBC Sport.

Elsewhere, Alex gave an update on Matt’s health on The One Show earlier this week.

The host told co-star Alex via video link: “I’m back in action!

“I’m just sitting on my sofa with my dogs here,” he said as he was seen sitting on his couch at home with his pets.

“Yeah, feeling a lot better. Thank you for asking,” he continued, after his co-host announced on Friday he wasn’t well enough to make an appearance.

The One Show airs weekdays on BBC One at 7pm.