Another mass shooting has claimed the lives of at least 7 people — including the gunman — this time at a Walmart in Virginia.

The shooter was an employee, possibly a manager, who entered a break room in the department store in Chesapeake, VA, Tuesday night, a law enforcement source told ABC News. He reportedly opened fire at other people before turning the gun on himself. 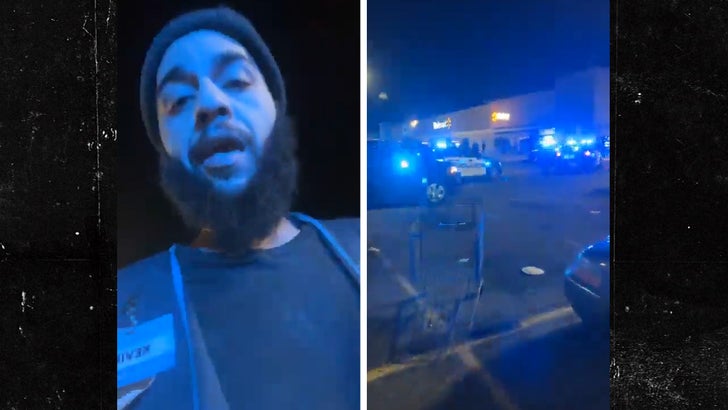 When the smoke cleared, 6 victims had been shot dead by the pistol-packing assailant, police said. At least 4 others are now being treated for injuries at local hospitals. Their conditions are not known.

Chesapeake Police Chief Mark G. Solesky gave a briefing Wednesday morning … he said officers discovered the carnage at around 10:12 PM after responding to a call for an active threat situation. The scene was deemed secure about one hour later. 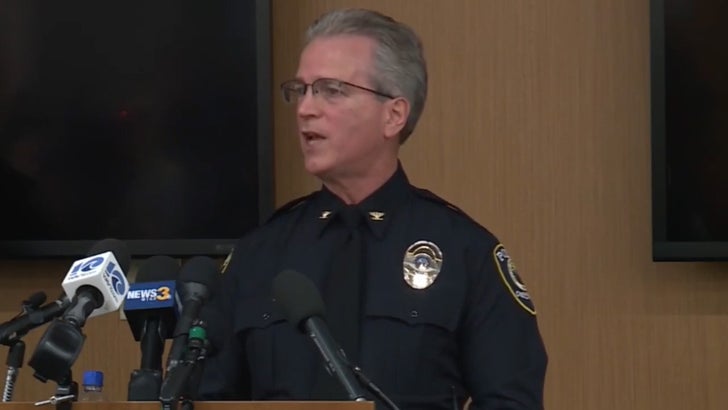 Solesky confirmed the shooter used a handgun to take his own life. Detectives executed search warrants at the man’s home.

Investigators have not identified the victims or the shooter, whose motive is unclear.

U.S. Senator Mark Warner (D-VA) tweeted about the bloodshed … “Sickened by reports of yet another mass shooting, this time at a Walmart in Chesapeake. I’ll be monitoring developments closely.”

The attack comes on the heels of another mass shooting in Colorado over the weekend. 5 people were killed and more than 20 wounded at a gay bar in Colorado Springs. Several patrons restrained the gunman, who is now facing murder and hate-crime charges.