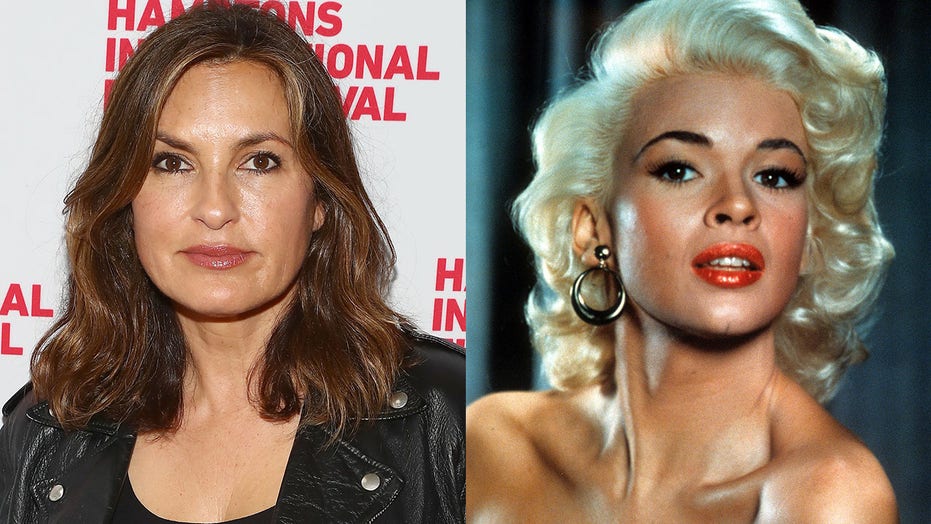 Mariska Hargitay was only 3 years old when she lost her mother.

Jayne Mansfield was 34 years old when she died in 1967 from injuries she sustained in a late-night car accident. Driver Ronald B. Harrison and companion Samuel S. Brody also perished. Three of the Hollywood star’s five children, including Hargitay, were riding in the back seat. They survived.

Hargitay went on to live a relatively normal childhood as she was raised by her father, former Mr. Universe Mickey Hargitay.

Today, at age 57, the actress is reflecting on the painful lessons she learned as a child about loss. 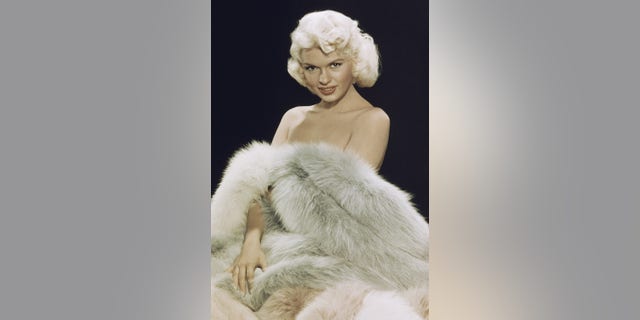 “I think I learned about crisis very young, and I learned very young that s—t happens and there’s no guarantees, and we keep going,” the “Law & Order: Special Victims Unit” star told Glamour magazine as part of its Women of the Year issue.

“And then we transform it,” she continued. “That’s been kind of my superpower, and the gift of having trauma early in life. I’ve spent the last 50 — how old am I? — 57, so 54 years sort of trying to figure out what happened and why, and what am I supposed to do with it?”

Hargitay admitted the trauma left her in a “frozen place.” 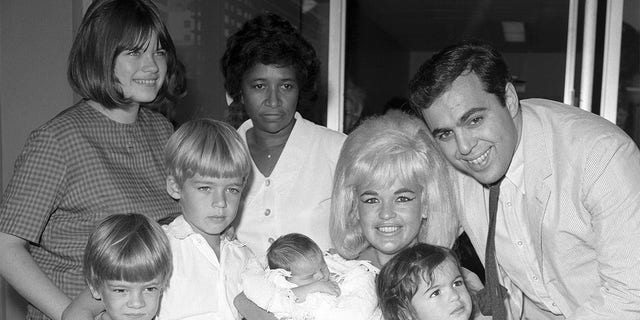 According to the outlet, the star began receiving thousands of letters about sexual trauma from “Law & Order” fans when the series began airing in 1999. The show explores how a specially trained squad of detectives investigate sexually related crimes. In response, Hargitay launched Joyful Heart, a nonprofit that aims to “heal, educate and empower survivors of sexual assault, domestic violence and child abuse.”

“That’s what the foundation has been about — giving back possibility,” the mother of three shared.

Today, Hargitay said she has some much-needed advice she would give to her younger self. 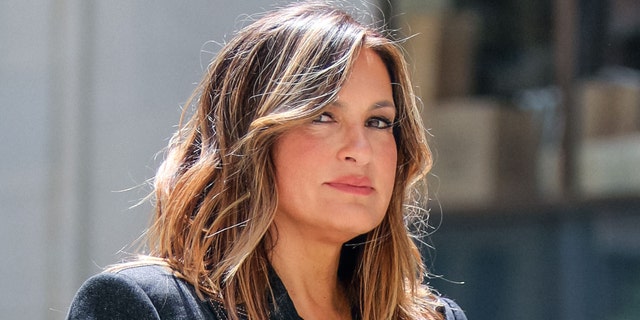 Mariska Hargitay on the  set of the "Law and Order: Organized Crime" TV series on May 17, 2021, in New York City.
(Photo by Jose Perez/Bauer-Griffin/GC Images)

“[My life] has been a journey in healing,” she added.

Back in 2018, Hargitay opened up to People magazine about how she coped with the loss of her mother.

“The way I’ve lived with loss is to lean into it,” she said at the time. “As the saying goes, the only way out is through. In my life, certainly, I’ve tried to avoid pain, loss, feeling things. But I’ve learned instead to really lean into it because sooner or later you have to pay the piper.”

“I’m not saying it’s easy, and it’s certainly hasn’t been for me,” Hargitay admitted. “There’s been a lot of darkness. But on the other side things can be so bright.” 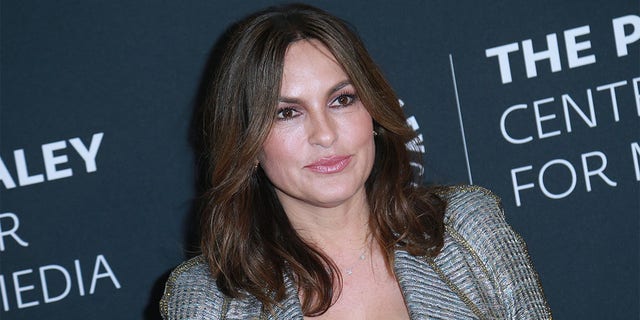 The outlet noted that Hargitay teared up while talking about Mansfield.

“My mother was this amazing, beautiful, glamorous sex symbol – but people didn’t know that she played the violin and had a 160 IQ and had five kids and loved dogs,” she shared. “She was just so ahead of her time. She was an inspiration, she had this appetite for life, and I think I share that with her.”

“Someone once said about [remembering] my mother: ‘All you have to do is look in the mirror,’” Hargitay added. “She’s with me still.”