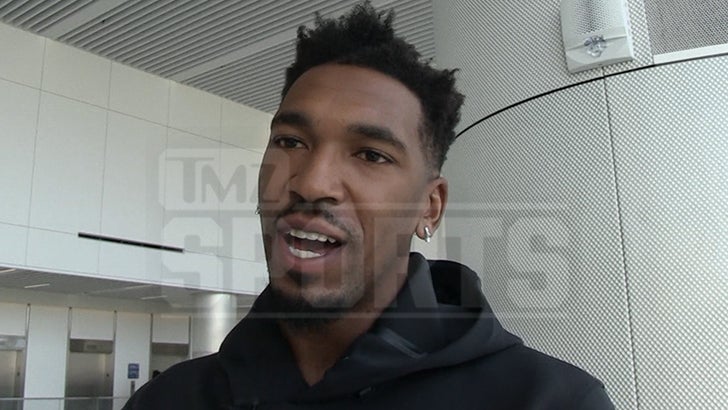 Malik Monk may no longer be a Laker, but he says his old team will be just fine with LeBron James, Anthony Davis and Russell Westbrook all returning … telling TMZ Sports he thinks the big three will work things out this season.

The Lake Show made news this week after reports of a three-way phone call between the superstars … in which they allegedly expressed their commitment to figuring out how to coexist.

We spoke with Monk — who recently signed a 2-year, $19-million deal with the Sacramento Kings in the offseason — out at LAX on Tuesday … and he says he’s confident his old teammates can bounce back and have a better season. 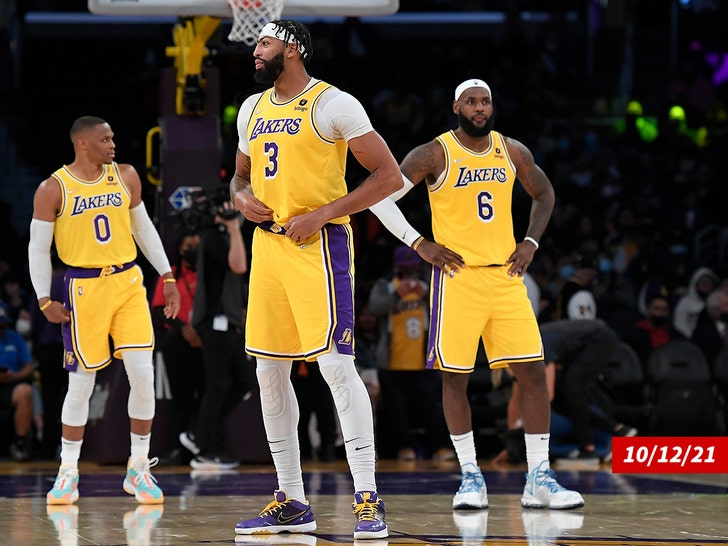 “They grown men,” Monk said. “Especially when they have convos like that, it’ll work out for them. They all great.”

Of course, the 2021-22 season was a mess for the Lakers — they missed the playoffs as AD missed a ton of games due to injury … and Russ’ production was a serious issue.

Despite all that, Monk had the best season of his career … and said the leader of the Lakers deserves some credit for it.

“It’s Bron, bro. He gon’ try to help every teammate he comes in contact with. So, I have nothing bad to say about him.” 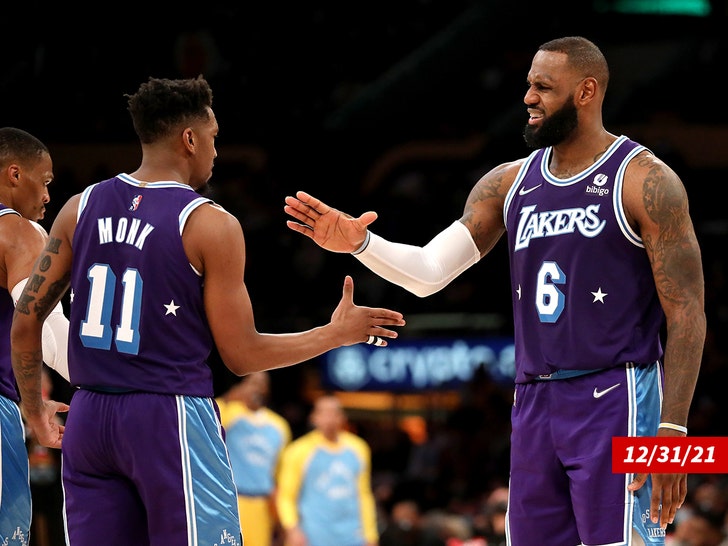 “You got to play at a level he plays at,” Monk added. “If not, you going to get surpassed. That’s why he’s so great.”

As for his new team, Monk has a message for NBA fans …