Lucy Verasamy, 38, didn’t waste any time taking to the picture-sharing site to showcase the present she received from an unnamed person. In view of her 106,000 followers, she shared a photo of Astronaut Ice Cream Sandwich, which she captioned: “A work colleague bought this for me – they know me so well.” She seemingly appeared to be celebrating the 50th anniversary of the Apollo 11 Moon Landing. It is not clear who gifted the meteorologist the sweet gift and Lucy did not give anything away.

Perhaps the gift could be from her fellow weather colleague Tomasz Schafernaker, 40.

The Good Morning Britain weather presenter recently uploaded a snap of the two of them together on her Instagram.

The picture showed the pair smiling for the camera as BBC star Tomasz leaned in close to the brunette beauty.

She could be seen looking summery in a floral dress, wearing white sunglasses on top of her head.

Tomasz, meanwhile, co-ordinated with her outfit by complementing her with a flowery tie.

The ITV star dismissed any rivalry between the weather forecasters who both work for different media corporations.

Lucy captioned the snap: “We’re all on the same team really @schafernaker,” before adding a reference to the Devil Wears Prada, stating: “Florals for spring? Groundbreaking.” 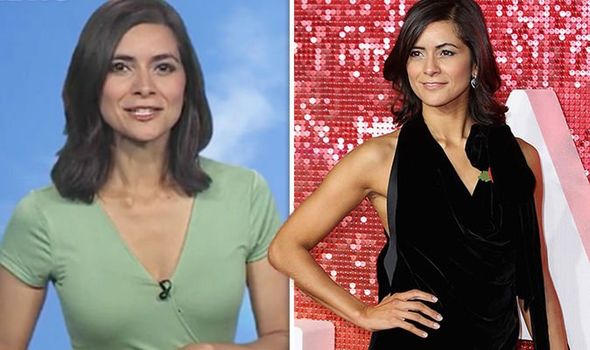 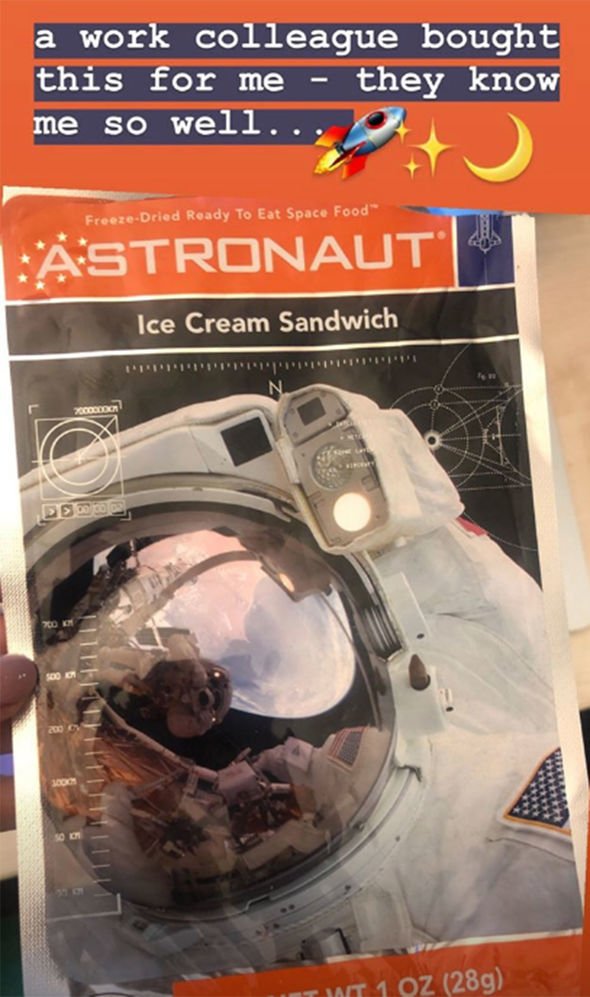 Fans flocked to the comment section, with many hinting the pair would make a cute couple.

One person said: “What a beautiful couple you make.”

Another person quipped: “Lucy Schafernaker has a nice ring to it,” while a third added: “Such a nice couple!”

Lucy keeps her love life out of the limelight and her relationship status is not publicly known.

The star recently opened up to Stylist magazine about getting awkward requests from fans on Twitter – including being asked out on dates. 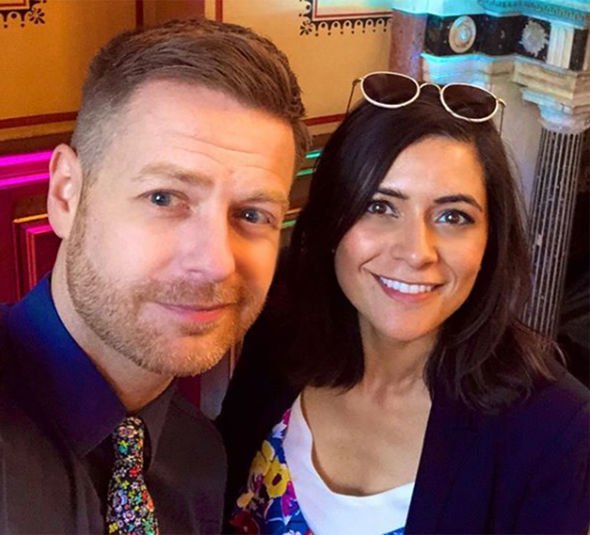 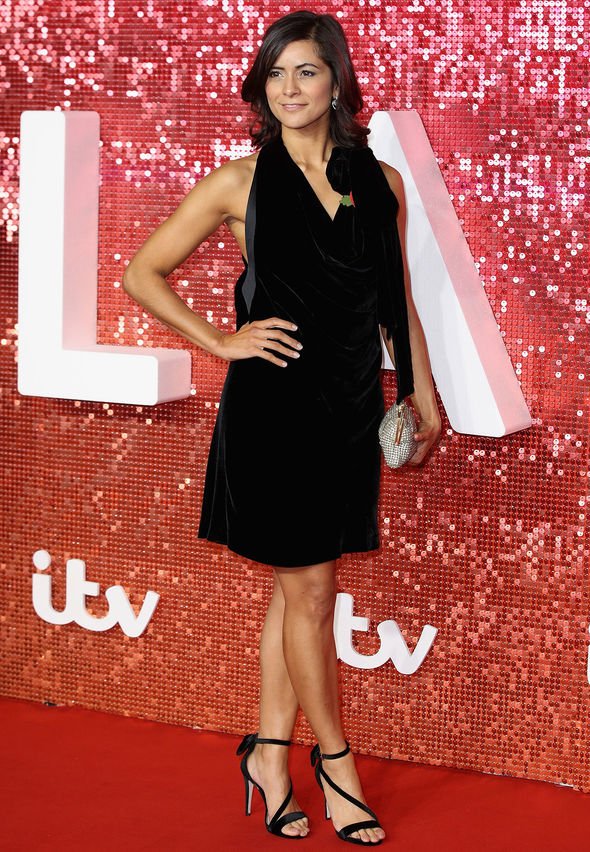 She spilled: “I have had men ask me out [on Twitter].

“It’s weird because people often think they known me because they see me on TV all the time.”

Elsewhere, Lucy updated her fans on the micro-blogging site about the upcoming weather in the UK and said it will be “one to watch”.

She retweeted a post which indicated temperatures are set to rise across western Europe in the coming days.

Lucy penned: “A repeat of the intense heat we had end of June? Possibly. “Next week is one to watch. Focus on Europe and southern Britain.”