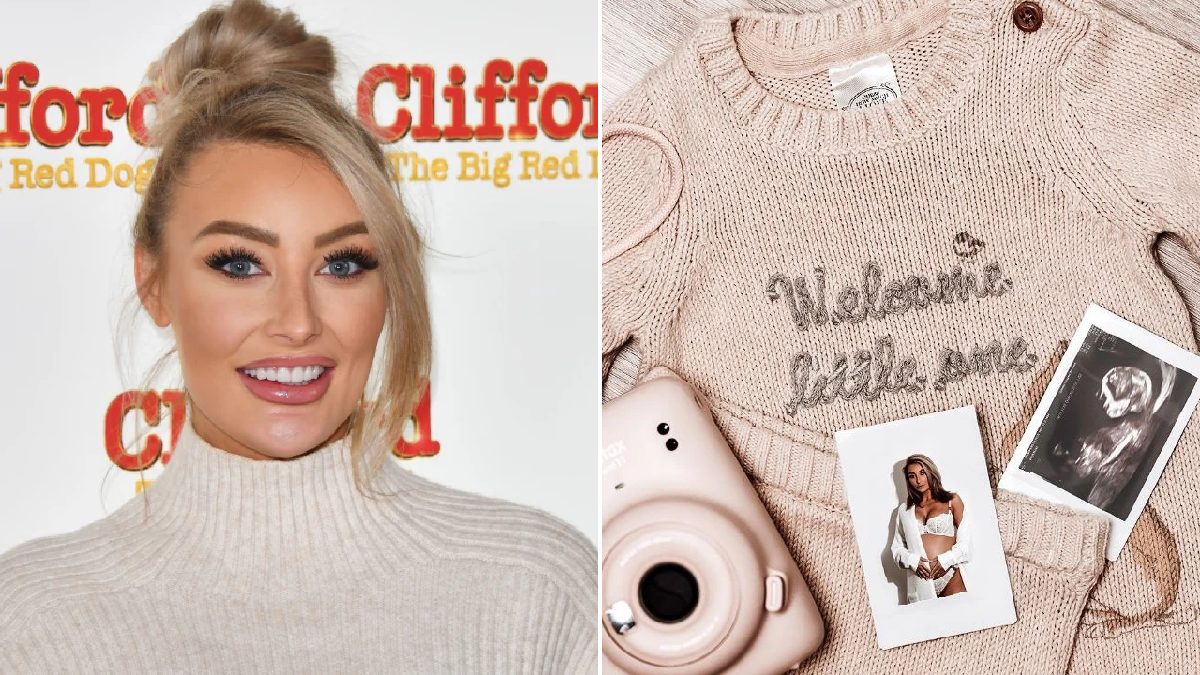 The reality TV star, who appeared in the 2017 series of the ITV2 dating show, shared the joyous news on Instagram alongside a polaroid of herself with her hands cradling her bump.

Chloe, who hasn’t publicly revealed the identity of the father, also posted a snap of the sonogram.

‘It’s been an overwhelming few months, but I am super excited for the future and creating memories with my own little family✨’

The baby news comes six months after Chloe was involved in a ‘serious car accident’.

Sharing an image of herself in a hospital gown, she wrote: ‘Hi guys, I’ve just been collected from hospital due to being in a serious car accident.

‘I won’t be responding to anyone until I can. I am in a lot of pain and distress.’

Chloe was the fourth contestant to be eliminated on her series of Love Island, with Amber Davies and Kem Cetinay going on to be crowned winners.

Earlier this month, Love Island’s Olivia Buckland and Alex Bowen, from series two, announced they are expecting their first child together.

The stars posted a sweet series of polaroid photos with a pair of white booties to social media, telling their fans: ‘Happy New Year, Baby Bowen is on the way.’

In the photos, Alex, 30, could be seen kissing Olivia’s bump while the 27-year-old was seen beaming as she held up a pair of tiny booties in another snap.