Love Island star Amy Hart has given her first interview since quitting the villa earlier this week, and has opened up about her heartbreak over Curtis Pritchard. 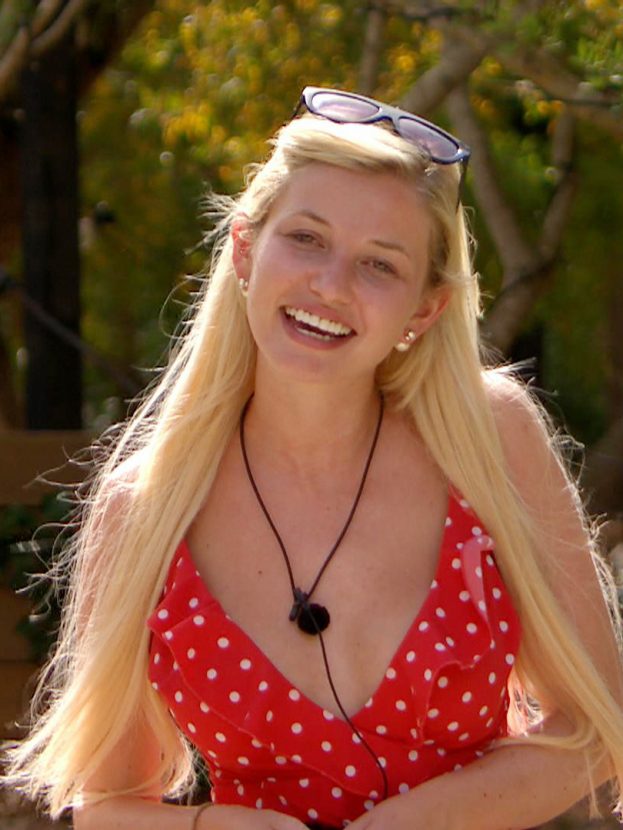 The air hostess shocked the rest of the villa when she announced she was leaving on Monday days after being dumped by the dancer.

Speaking about her decision to quit, Amy said she was in such a bad place producers started to worry about her health after she lost six pounds in just a matter of days.

Amy told The Sun: ‘I was grieving the loss of my first love, living in a house with him and watching one of my alleged friends get with him.

‘I feel a million times better now I’ve left, but I defy anyone not to fall apart and be completely heartbroken. I was very confused. I couldn’t eat, I lost six pounds.’ 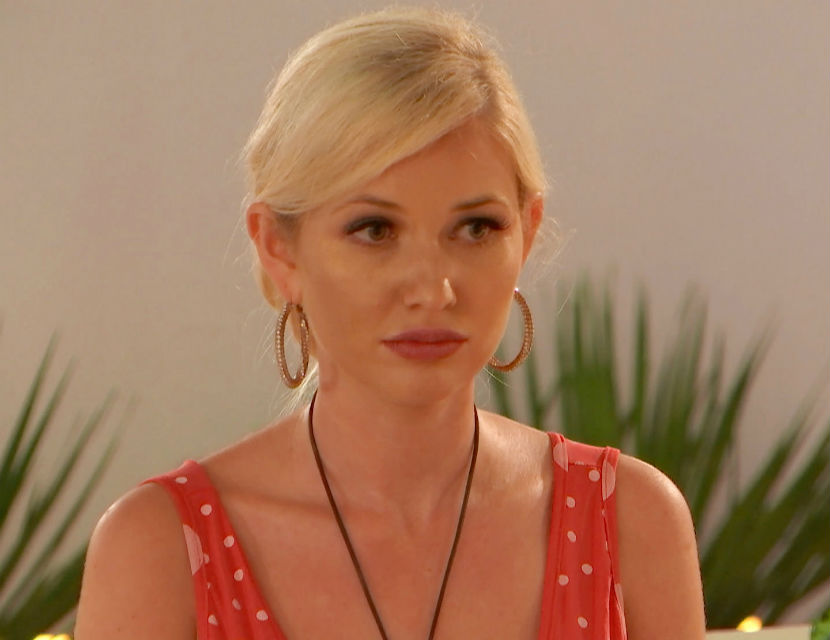 Amy went on: ‘I felt so numb. I didn’t feel hungry.

‘When I wouldn’t eat, they would stand over me and make me eat a bowl of food or I couldn’t do the challenges.’

Amy said her decision to leave was ultimately down to Maura trying to crack on with Curtis.

‘I was in a very horrible place over the last week, to be told that the gloves were off with Maura and I had to ‘brace myself’, like a storm. I knew I had to leave when I did,’ she said. 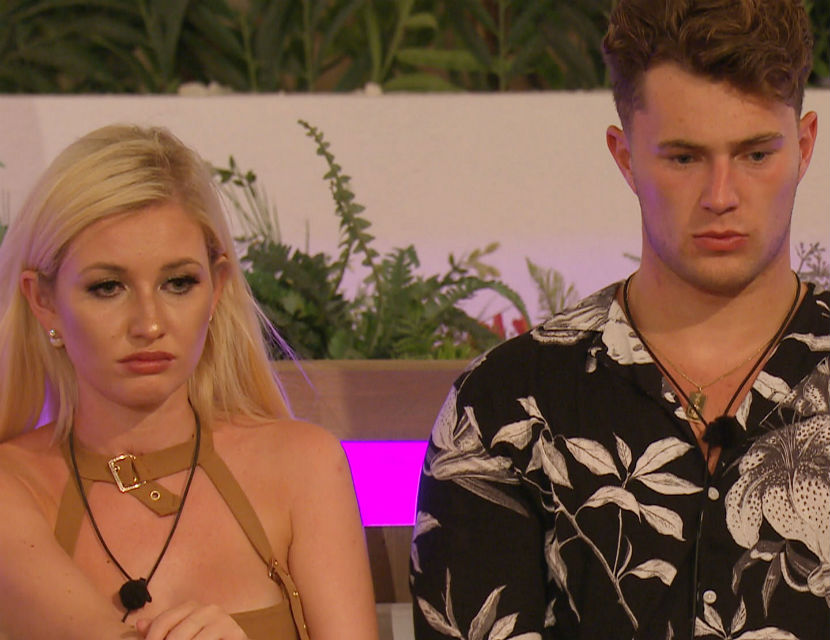 ‘I’m kidding myself thinking that I can watch Curtis cracking on with Maura. It would be self-sabotage.

‘It’s not nice. I have to put myself and my sanity first. I chose my mental health over the reality show.’

MORE: The Love Island final date has been revealed – and it’s a lot sooner than you think

Last night, Love Island viewers watched as the girls and guys both put on a sexy dance for their fellow housemates.

In raunchy scenes, Maura gave Curtis a lap dance before confidently going in for a kiss.