Vampires in love! After Travis Barker used the vampire emoji to caption some Instagram photos with Kourtney Kardashian, the couple decided to lean in to the metaphor.

The Blink-182 drummer, 45, shared a string of photos via Instagram on Monday, July 12, that showed the duo enjoying a night out in Las Vegas. After he captioned the pictures, “🧛🧛‍♀️,” the Keeping Up With the Kardashians alum, 42, replied, “I want to suck your blood.”

The Dracula references didn’t stop there, with Barker replying to his girlfriend with the comment, “My favorite,” followed by the blood drop emoji. 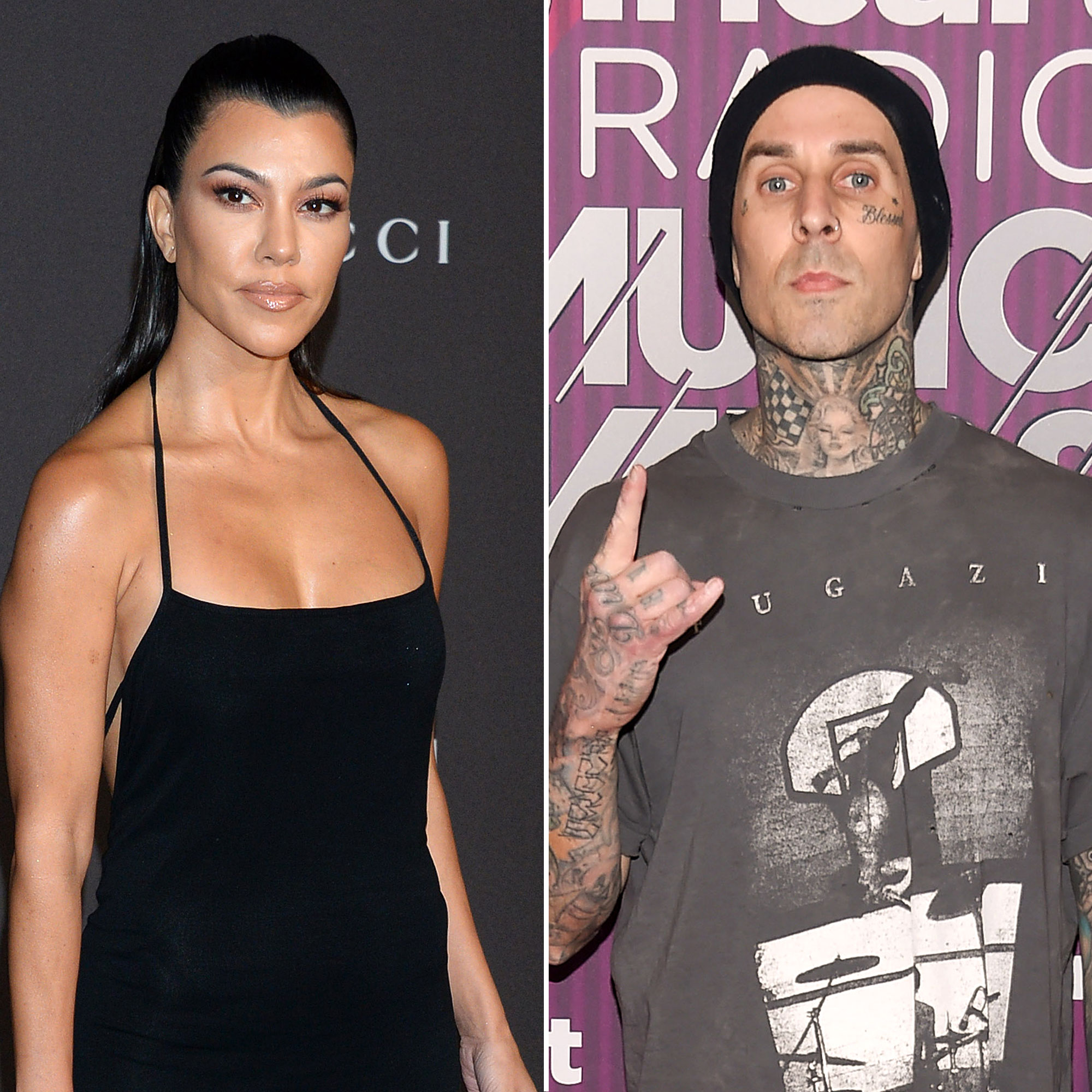 This isn’t the first time the PDA-happy pair have joked about blood on social media. Last month, after the musician shared a photo of a vial of his blood to his Instagram Story, the reality star reposted it to her own account with a black heart emoji.

The twosome were in Las Vegas over the weekend for the UFC 264 match, where they packed on the PDA for the crowd. At one point, the camera panned to them and they engaged in a makeout session while announcer Jon Anik quipped, “Travis Barker and Kourtney Kardashian must know the camera is on them.”

Kourtney Kardashian and Travis Barker Bond With Each Other’s Kids

Since Us Weekly confirmed their romance in January, the lovebirds have only gotten closer and have started taking steps to blend their families. Earlier this month, they celebrated the 4th of July with a trip to Disneyland that included the kids. 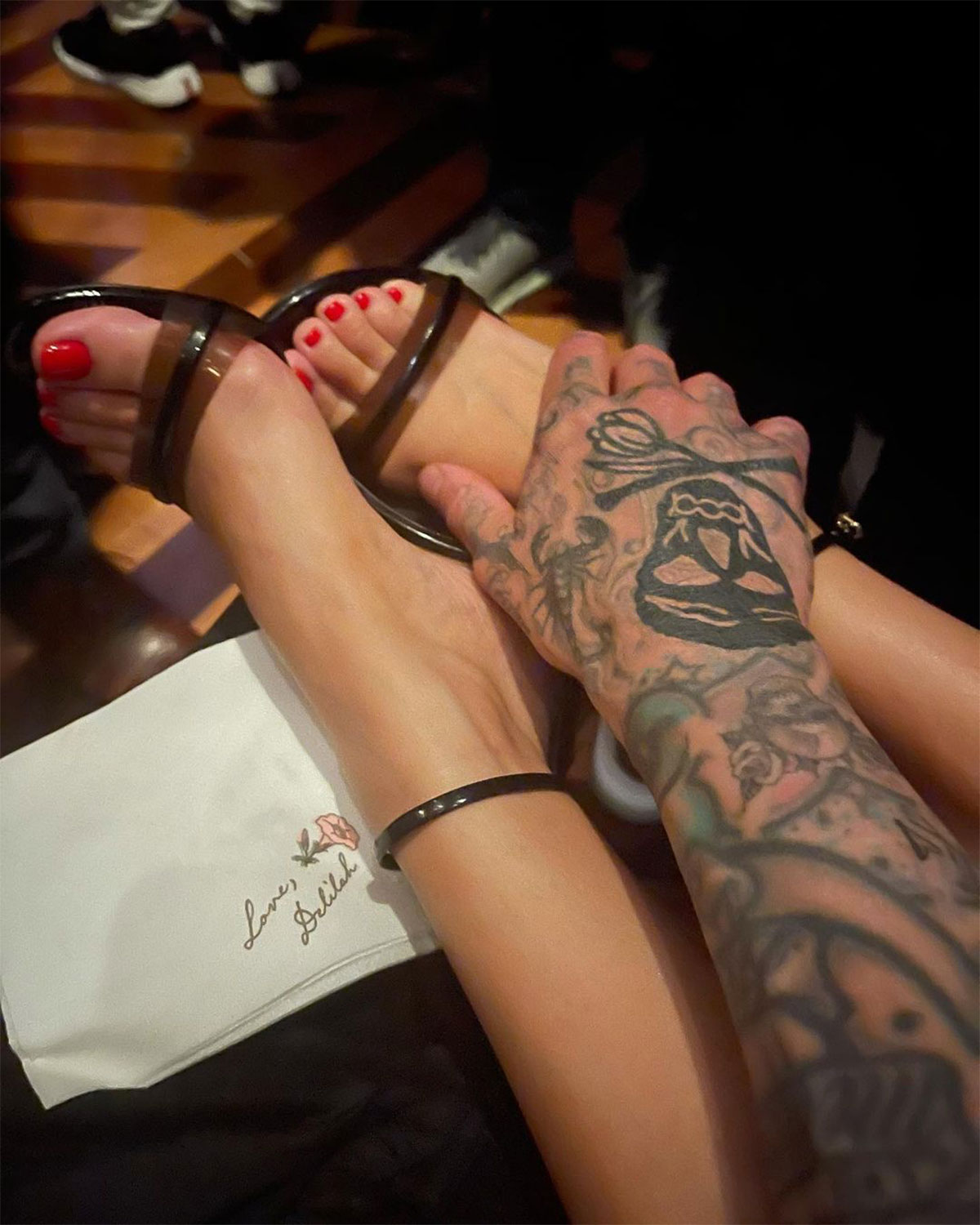 Earlier this month, the Meet the Barkers alum gave Penelope a personalized pink drum set for her 9th birthday. The Poosh founder posted a video of her daughter learning to play on Thursday, July 8, as Barker watched and told her, “That’s good!”

In June, a source told Us that a proposal could be on the horizon for the pair, who knew each other for years before their romance began.

“An engagement could be right around the corner for Kourtney and Travis,” the insider revealed. “The engagement would be very over the top since Travis loves impressing her. I wouldn’t be surprised if it took place at their favorite place in the world, Disneyland, in front of the kids and family.”