Louise Redknapp split from hubby Jamie Redknapp in late 2017, and since then she has been taking some serious “me” time.

The striking songstress has relaunched her career following her success on Strictly Come Dancing.

She has had a starring role in Dolely Parton’s 9 to 5: The Musical, starring alongside the likes of Love Island’s Amber Davies.

The 44-year-old has also thrown her energy behind her solo pop career, releasing album Heavy Love.

And the Eternal songstress was promoting her music in her latest social media post.

Louise was shouting about new track Lead Me On to her 638,000 followers.

The yummy mummy shared sizzling behind-the-scenes shots of herself from the accompanying music video to her track. 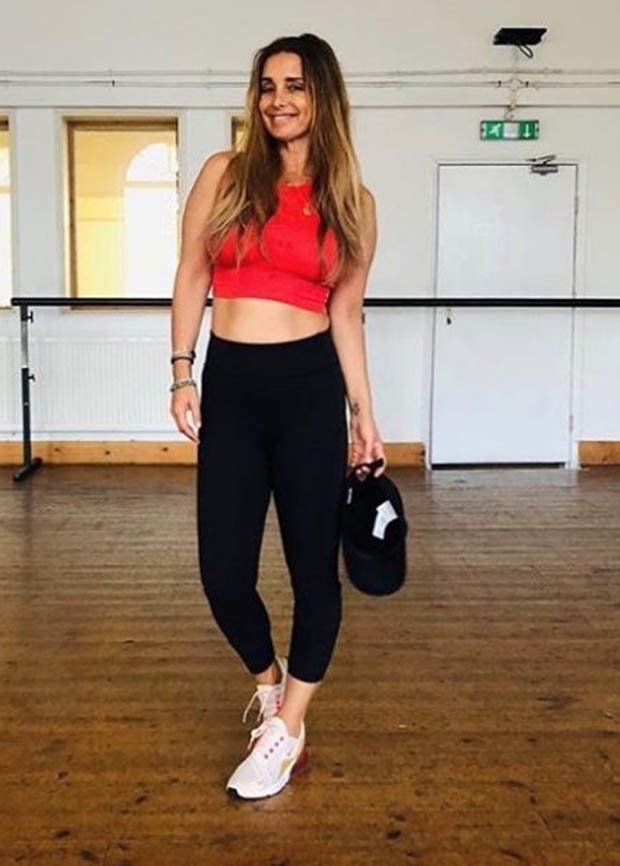 In the snaps, Louise rocked a nude-coloured gown which fell down below her shoulders, flashing her tanned décolletage.

Underneath the frock, she rocked a maroon-coloured vest top, which teased at her ample cleavage.

She paired the attire with black high heels and delicate gold jewellery. 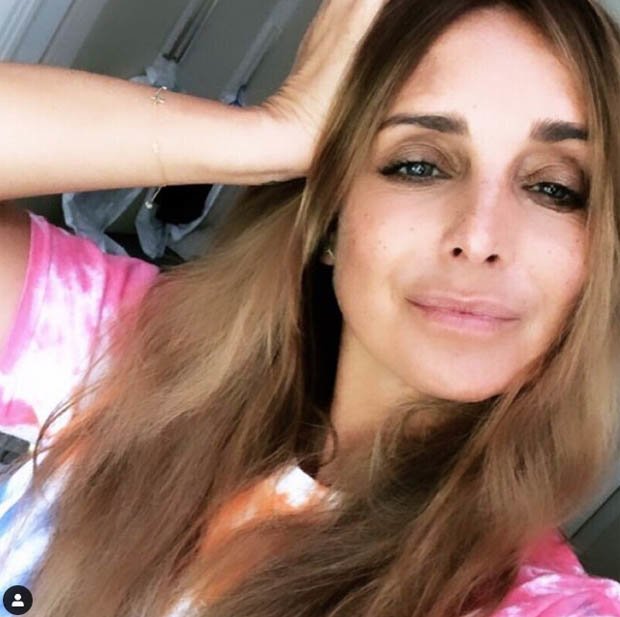 Adding a touch of sultry to her look, she donned a smoky shadow and added a cherry-red to her plump pout.

It’s been a busy week for Louise, as she’s also been filming for her Harvey’s Furniture range, Bold By Louise.

She shared a pic of herself in an all-denim attire as she posed with her new range.