Louise Minchin, 50, took to the micro-blogging site and shared a snap which showed her place next to co-host Dan Walker, 42, was occupied. In view of her 163,000 Twitter followers, the BBC Breakfast host fumed: “I appear to have lost my seat! @mrdanwalker @Kevin_Maguire @tnewtondunn #musicalchairs.” Louise accompanied the caption with a selfie shot of herself with a concerned expression etched on her face. The photo showed editor Kevin Maguire sitting in her chair and on either side of him sat BBC Breakfast presenter Dan and political editor Tom Newton Dunn.

He wrote: “Sorry. You won’t be the only one today though…”

A fan commented: “Don’t worry Louise there will be a lot more losing seats shortly.”

While a third person quipped: “No manners.”

It comes after the BBC presenters hosted the show from outside the Houses of Parliament in Westminster yesterday.

Elsewhere, the small-screen star was quizzed by fans as to why they were doing their usual broadcast outdoors after being interrupted by the now infamous Brexit megaphone man. 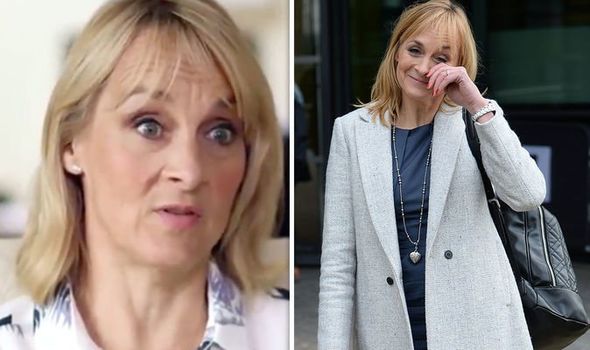 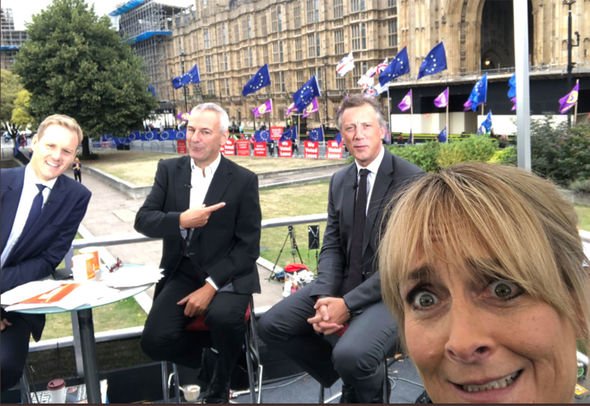 Louise shared a snap alongside her co-host and captioned the post: “Good morning’s a #Westminster day today @bbcbreakfast @mrdanwalker.”

But viewers were quick to point out the noise in the background.

One person fumed: “Do not see the point with these broadcasts with all the shouting in the background.”

Another person commented: “How are you going with that racket going on in the background. Well done you two true professionals.”

While a third person added: “The shouter is, at least, very persistent! No-one can deny that.” 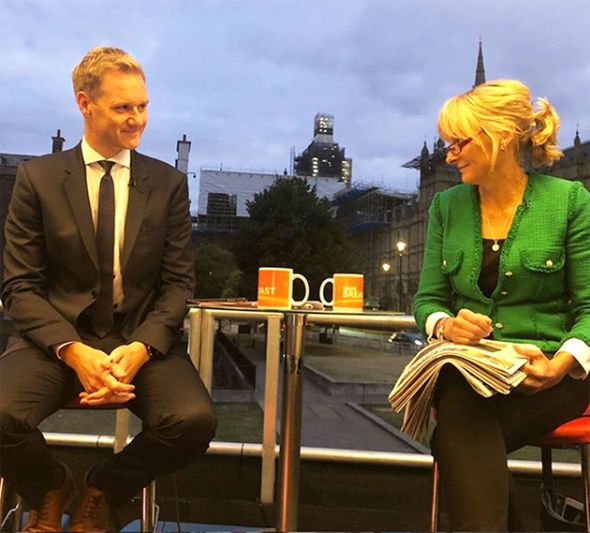 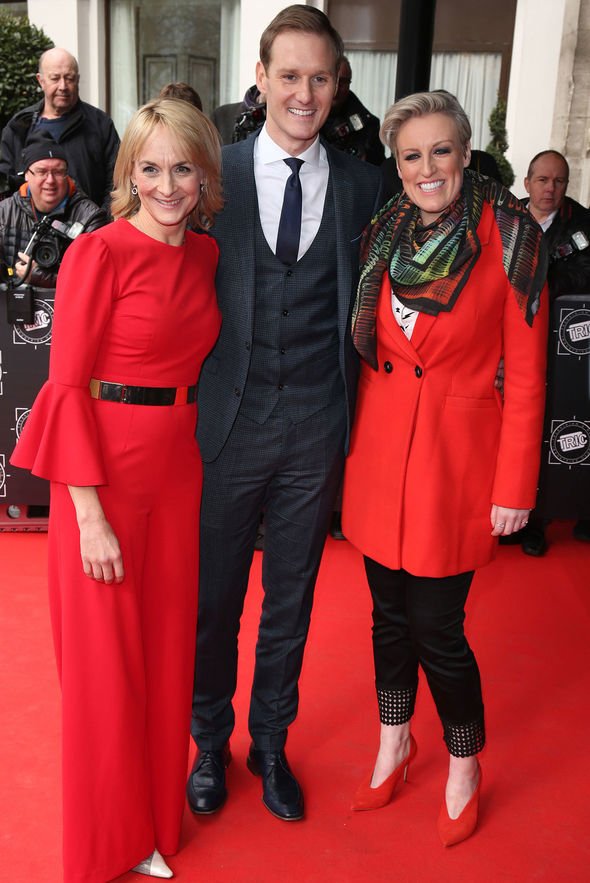 BBC favourite Dan later took to the micro-blogging site to address the noise.

In view of his 574,000 followers, he said: “Enjoyed that today. Not entirely sure anyone knows what is going to happen but… we’ll keep on asking the questions. Fully behind free speech…just not sure about free megaphones #BBCBreakfast.”

He admitted he was “totally shocked” by the news but added he was grateful the former athlete was back on track.

BBC Breakfast airs weekdays at 6.30am.