Olly Murs, 38, has revealed in a recent interview that he was once attacked by a peanut on stage. The former X Factor star admitted the whole experience “rocked him”, resulting in him “getting angry”.

Honestly, it proper rocked me.

Olly recalled when he did a private event at a house for a fan’s 18th birthday and was hit in the head with a peanut while performing.

He said: “It hurt. I was at this 18th birthday party at this lovely house.

“I rarely lose my cool or get angry on stage. But this was someone’s house.

“It was pitch black and I could not see. 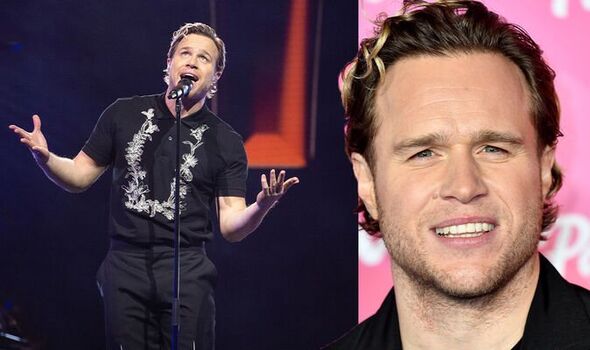 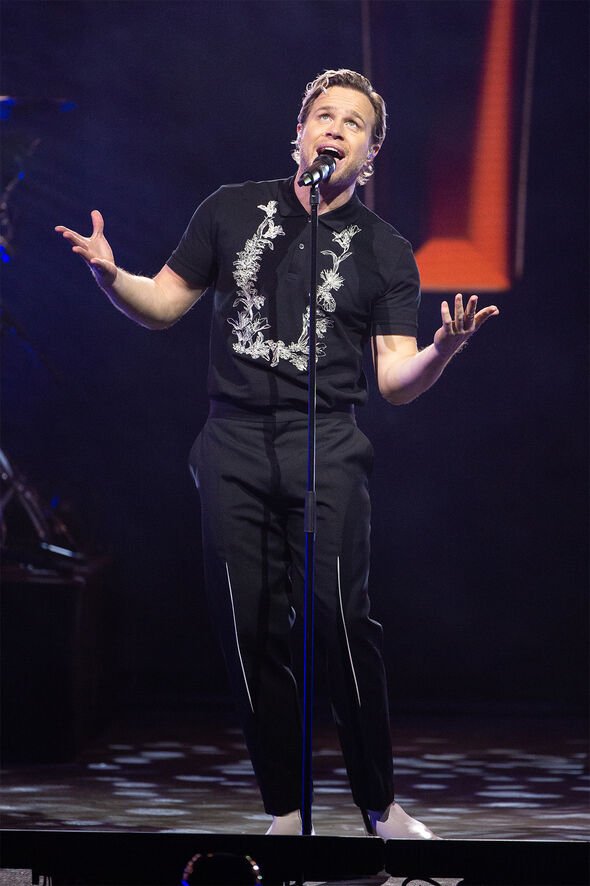 “I was about four or five songs in and I saw this peanut come flying towards me!”

Olly then admitted that the experience “proper rocked” him, leaving him to have to ask those watching the show to stop.

He added: “All I can see as I am singing is a peanut just flying towards my face and it hit me on my forehead. Honestly, it proper rocked me. 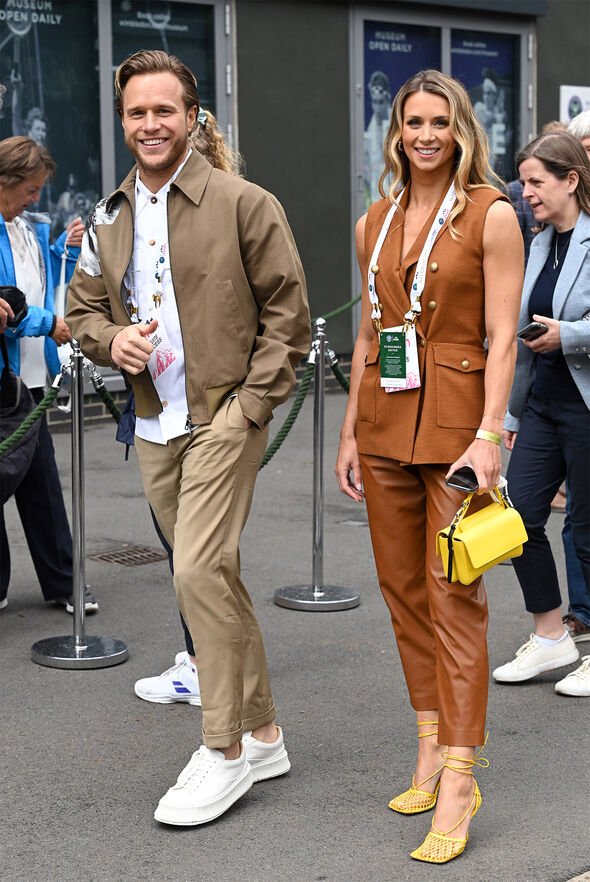 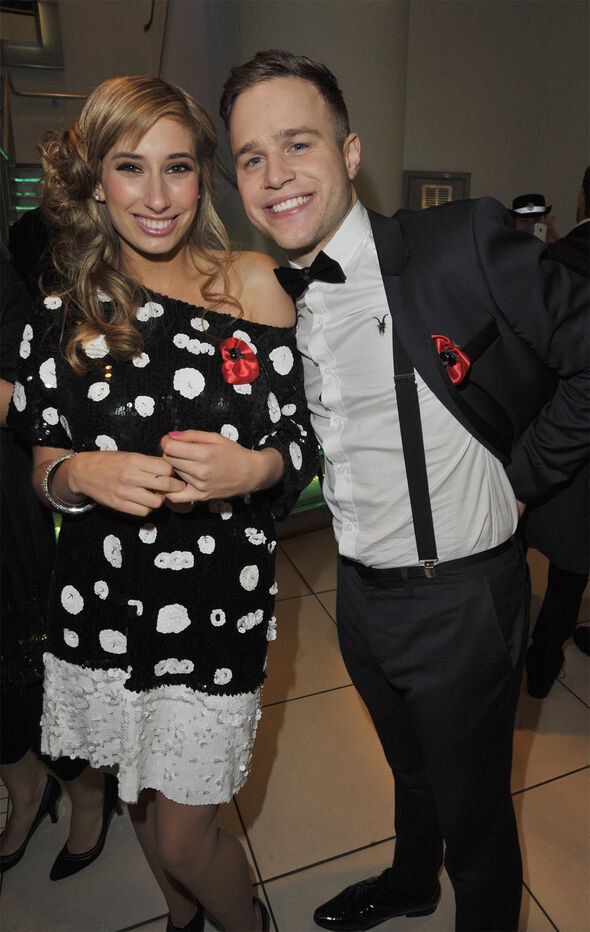 Olly has had items thrown on stage at him before when he toured with One Direction.

He had lipstick and passports thrown at him from the wild audience.

The singer shared the happy news on Instagram with a snap of himself and Amelia hugging while flashing a huge diamond ring, in view on the beach.

She also shared Olly’s photograph on her Story with the caption: “Here’s to forever with you,” alongside an engagement ring and love heart emojis.

Hundreds of their famous friends have taken to the comment section to congratulate the happy couple.

The couple have been in a relationship since 2019 after meeting at his local gym and he immediately knew she was “the one”.

The X Factor star also says that their love grew after a two week holiday in Morocco, which was the first time that they had spent an extended period of time together.