“It’s my birthday and I will speak if I want to!” the restaurateur captioned a series of notes.

“I would like to get some things off my chest,” Todd wrote, pointing out that next month will mark a year since “all that negativity against my wife started.”

“There has been a huge amount of nastiness that has pushed my wife to the brink,” he continued. “When, at a time in her life like this, she needed her friends!” 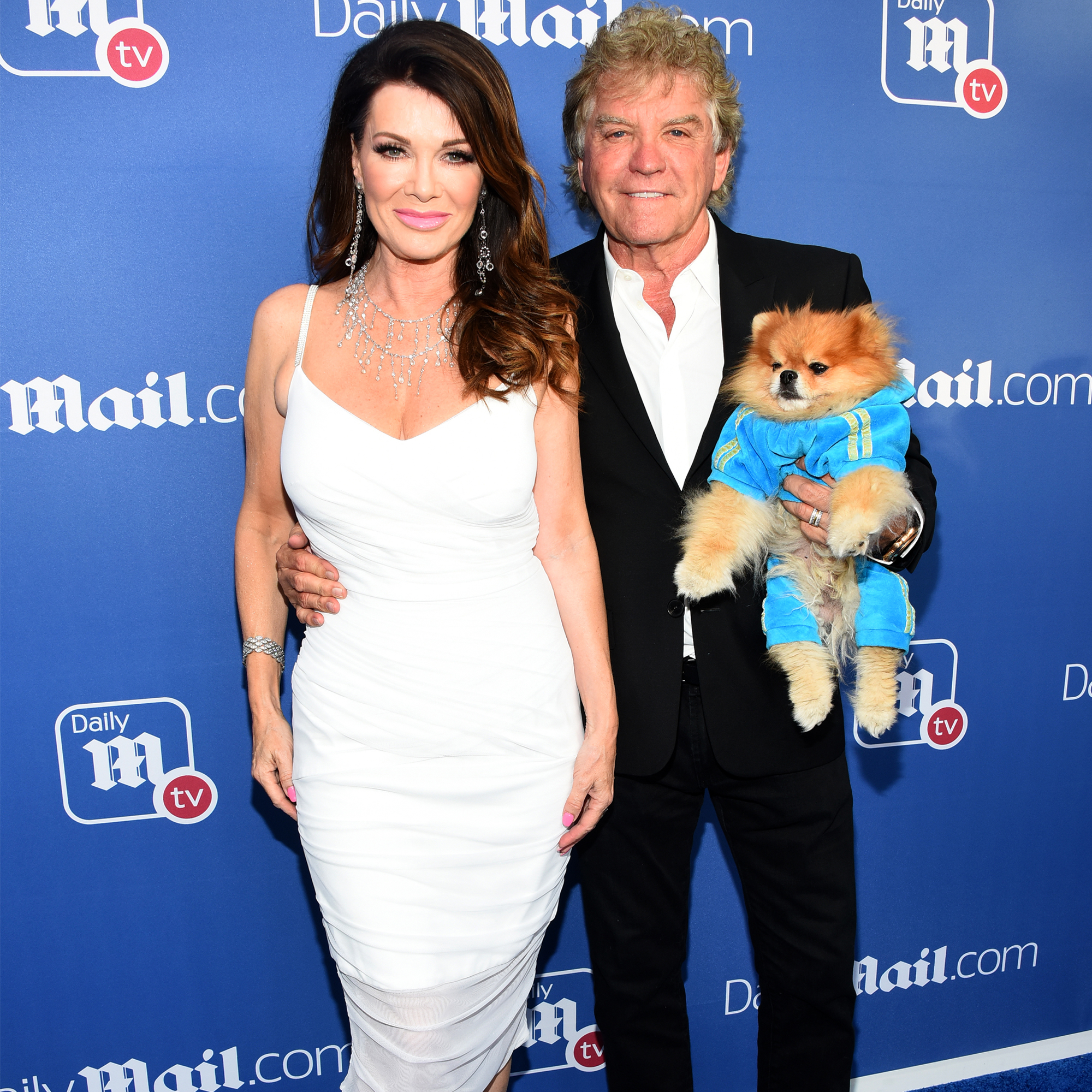 As Bravo fans know, Vanderpump, 58, said farewell to the successful franchise earlier this month after nine seasons on the show. This year saw grieving over the loss of her brother, Mark Vanderpump, to suicide as she butted heads with several of her castmates including Kyle Richards, Lisa Rinna, Teddi Mellencamp and Erika Jayne.

Referencing Dorit and her husband PK Kemsley’s financial and legal trouble, Todd wrote, “What really irks me is the hypocrisy of this whole matter. The very PUBLIC issues — lawsuits, over 50 million dollars of them, loans in default, rehab, business misdoings, bankruptcies — have all been swept under a carpet. Lifestyles paid for with other people’s money, I call bulls—t!”

He then referenced a House Resolution that Vanderpump spearheaded to end the dog and cat meat industry that was passed in September 2018, noting that it was “brushed aside” in favor of focusing on PuppyGate. The incident saw a puppy that Dorit adopted from Vanderpump Dogs ending up at a kill shelter and Vanderpump accused of leaking a story about the dog to the press. She denied the accusation, even taking a lie detector test to prove her innocence.

“I am asking for this hatred to stop!” Todd wrote, noting that he didn’t want Vanderpump to attend the RHOBH reunion “as it has been bullying” in a “nonstop attack.”

“It sickened me to see my wife in tears,” he admitted.

Then he took aim at Camille Grammer, who joked earlier this year that the Sur owner has bad breath.

“To now attack her personal hygiene disgusts me,” Todd added. “I could put it out here that my wife’s breath is as sweet as she is as, I am the one who kisses her daily I should know. I am angry as it is a vile lie…Like so many other things that have been said about her.”

“Their pettiness says everything,” he said of his wife’s former costars. “There are so many things WE could’ve said but haven’t….”

Referencing Richards’ viral joke about the heated argument she had with the couple, he concluded, “So it’s not just Goodbye Kyle that I want to say … it’s goodbye to all of the vicious nastiness…there I feel much better now. Happy birthday to me.”