Coming to terms. Lisa Rinna opened up about seeking help for her issues with food during part three of the Real Housewives of Beverly Hills season 9 reunion. 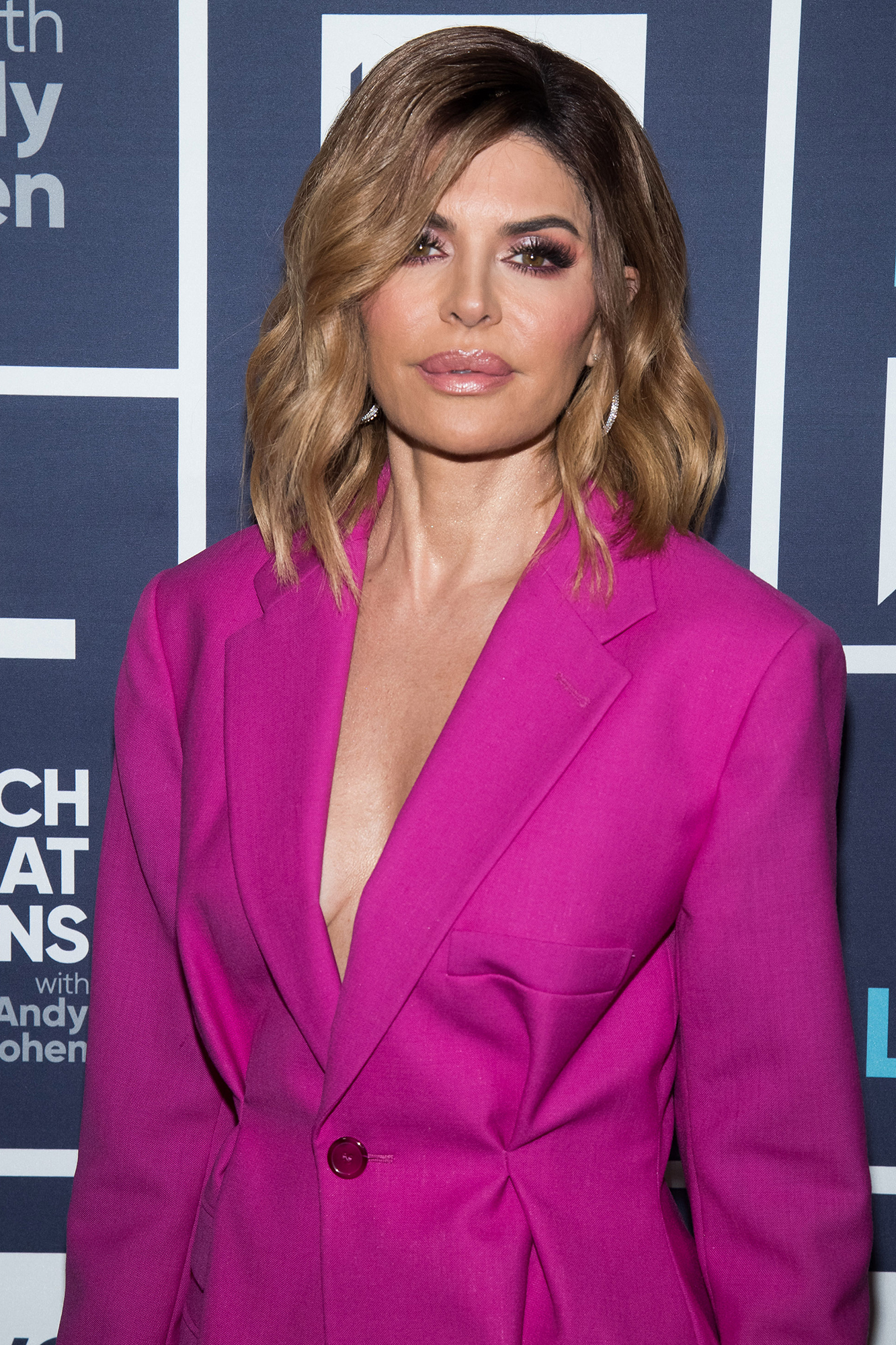 Host Andy Cohen asked the actress whether her daughter Amelia Gray Hamlin “picked up” her eating habits mirroring her mother’s relationship with food. In response, Rinna confessed: “Probably, yeah. Do I have any food issues? I probably do ’cause I’m in this business.”

The Veronica Mars alum then detailed that she will “probably work out three, four, five times a week.” However, she noted that she doesn’t believe that she suffers from an eating disorder.

“I’m just consistent. But I’ve been the same weight ever since I was 20,” the 56-year-old continued. “But I’m not bulimic, I don’t believe I’m anorexic. I mean, we’ve talked about it. I’ve gone to therapy. I can’t blame myself, but again, I blame myself.”

Amelia first opened up about tackling an eating disorder on Instagram in March 2018. At the time, she shared that she was not doing well “physically but also mentally” the year prior.

“I could go on and on about that time of my life, but the most important part about it was waking up one morning and deciding to stop sabotaging myself,” Amelia, 18, previously wrote. “My health, my physical health, my mental health and everything about myself. Once I got the help that I needed, shortly after the second photo was taken, I began to try to love myself for me.”

During the RHOBH reunion, Rinna also admitted to Cohen that Amelia’s eating disorder had “probably been going on for longer than we know, but when you physically see it, it’s undeniable.”

Rinna’s declarations about her and Amelia’s struggles were unveiled days after her eldest daughter, Delilah Belle Hamlin, admitted on July 19 to being in rehab “this time last year” after suffering from “terrible depression.” Delilah previously revealed in her Instagram Stories that her depression set in after moving to New York City to attend New York University.

“I started attracting negative people into my life because my thoughts were so negative,” the model wrote. “I got trapped in a severely unhealthy relationship that pushed me over the edge. I couldn’t get out of the relationship because I thought I was deserving of it.”

Delilah added that she was “hesitant” to share her experience, but she aims to “be a positive influence.” She also noted that coming forward with her story “could help at least one person struggling with anxiety and or depression.”

The Real Housewives of Beverly Hills airs on Bravo Tuesdays at 9 p.m. ET.