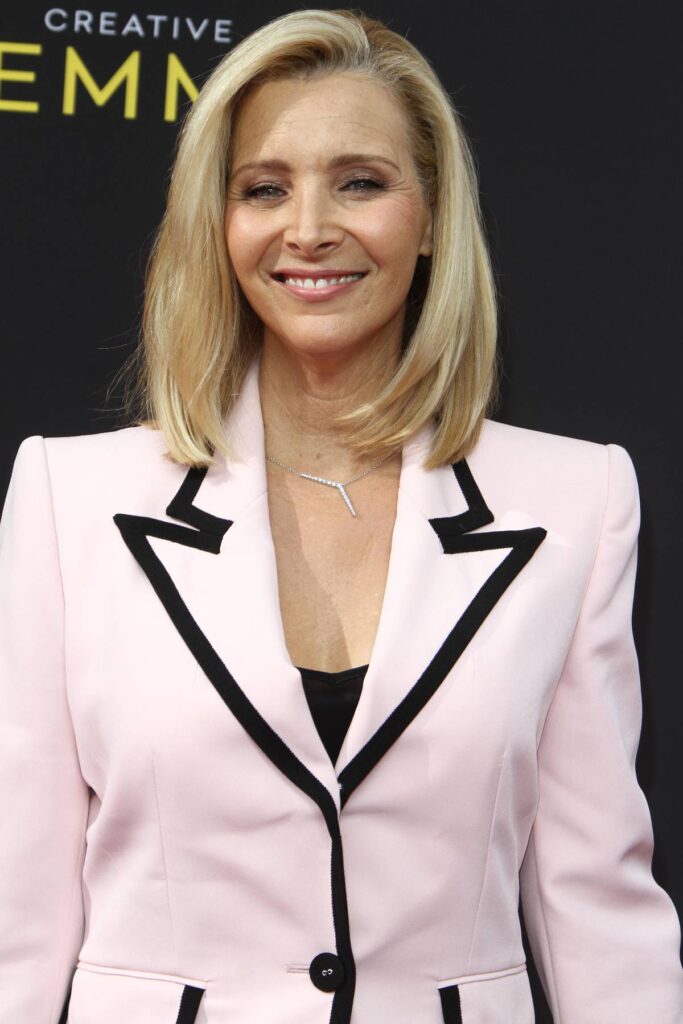 Lisa Kudrow’s genealogy series Who Do You Think You Are is out now. It follows six celebrities as they find out about who their ancestors were. Lisa did the first episode, but her involvement is as the executive producer, that’s why she’s handing the bulk of the press on it. She gave a long interview to The Daily Beast that runs the gamut as far as topics. It discussed her relationship with being Jewish because her father was not religious, but Lisa wanted to connect with that part of her and had to kind of seek it out on her own. Then Who Do You Think You Are found out members of her family were killed during the holocaust, so they discussed intergenerational trauma. From there they jump to Romy and Michele’s High School Reunion and Alan Cummings nightclub in the East Village. Lisa also said that Justin Theroux had to remind her they’d met while making Romy and Michele when Jennifer Aniston introduced him to Lisa.

Lisa was asked about her two (arguably) most successful TV endeavors: Friends and The Comeback. The Comeback’s second season happened nine years after its first so the interviewer wanted to know if there would be a third. Lisa said maybe a third season, but not nine years later. They also asked if there would ever be a Friends movie. Lisa said she didn’t think the show would work as a movie. And if it was, they’d need a younger, more diverse cast to make it relevant.

If the made a Sex in The City movie, why not a Friends movie?: Yeah, but that’s different. That was single-camera, so it was already filmic. This was a multi-camera sitcom, and it had a different energy to it. I think if there would ever be anything like that, if Marta and David ever signed off on anything like that, it would have to be a different cast at that age. I think it would need to be more current—and more diverse representation is not a bad idea, you know?

On the lack of diversity of Friends: Well, I feel like it was a show created by two people who went to Brandeis and wrote about their lives after college. And for shows especially, when it’s going to be a comedy that’s character-driven, you write what you know. They have no business writing stories about the experiences of being a person of color. I think at that time, the big problem that I was seeing was, “Where’s the apprenticeship?”

On a third season of The Comeback: I don’t think we’re gonna make it! Not make it ever, but I don’t think we’re gonna make it in nine years. We also don’t know if HBO wants it, by the way. But we haven’t asked. We’re both sort of like, “I’m not gonna ask, are you?” “No, I don’t want to hear ‘no.’” It’s something we love so much. That’s why it took nine years the first time!

We always talk about what it would be. Always. Younger and younger people come up to me and go “The Comeback!” Because they weren’t around when it was on TV and didn’t know what it was like in 2005 when it came out. And I love being her. My God, that’s one of the easiest things to do.

[From The Daily Beast]

I included the discussion involving The Comeback because I watched the series after my last Lisa post and I wanted to discuss it. I don’t love dramedy but it is a well done series. And the fact that they could make the second season relevant after nine years was quite impressive. However, I thought the end of the second season was so good, I would almost hate for anything to sully it. I’d almost prefer they do a spin off with another character and have Valerie Cherish make an appearance rather than another season focused on her. Not to take anything from Lisa, who was great, but again, I just love what happened to her character.

As for the Friends stuff, I’m a big Friends fan as you all know but I don’t want anything more. No movie, no more reunions, no remakes – nothing. I can see the problems with the show now and agree with the criticisms, but it held a place for me when I watched it and I still have fond memories of what it meant to me. I still find it funny, too. But I don’t need to go back. It was what it was and I wish they’d leave the idea alone. I feel like the cast does too. They all give a version of the same answer, which is they loved the show but how would it even work now? However, if they ever do a movie, Lisa’s right. The entire show would need a complete overhaul to make it at all relevant today. Lisa was asked specifically about Marta Kauffman’s apology for not dealing with diversity on Friends in her second response above. She has a point but yeah, where were the writers that could have written those storylines, then? Unfortunately, that’s a question that could still be asked in a lot of writers’ rooms today. 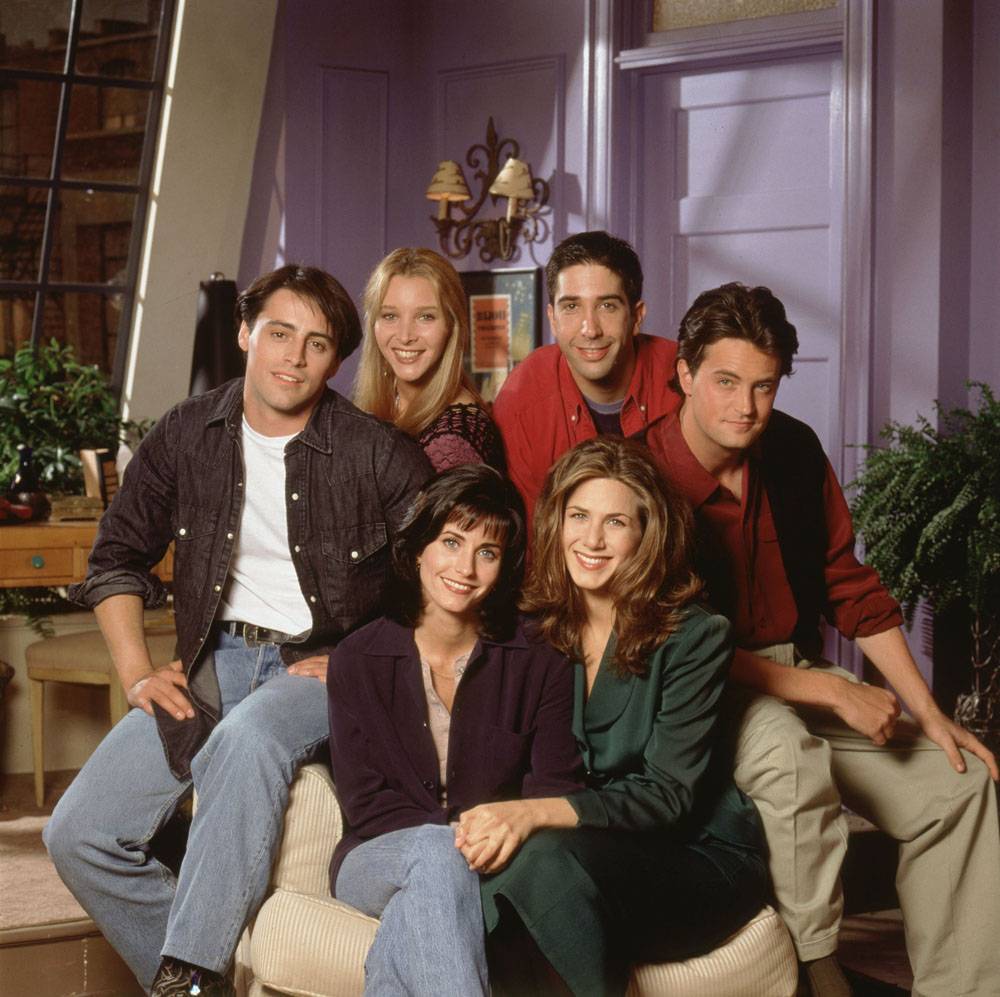 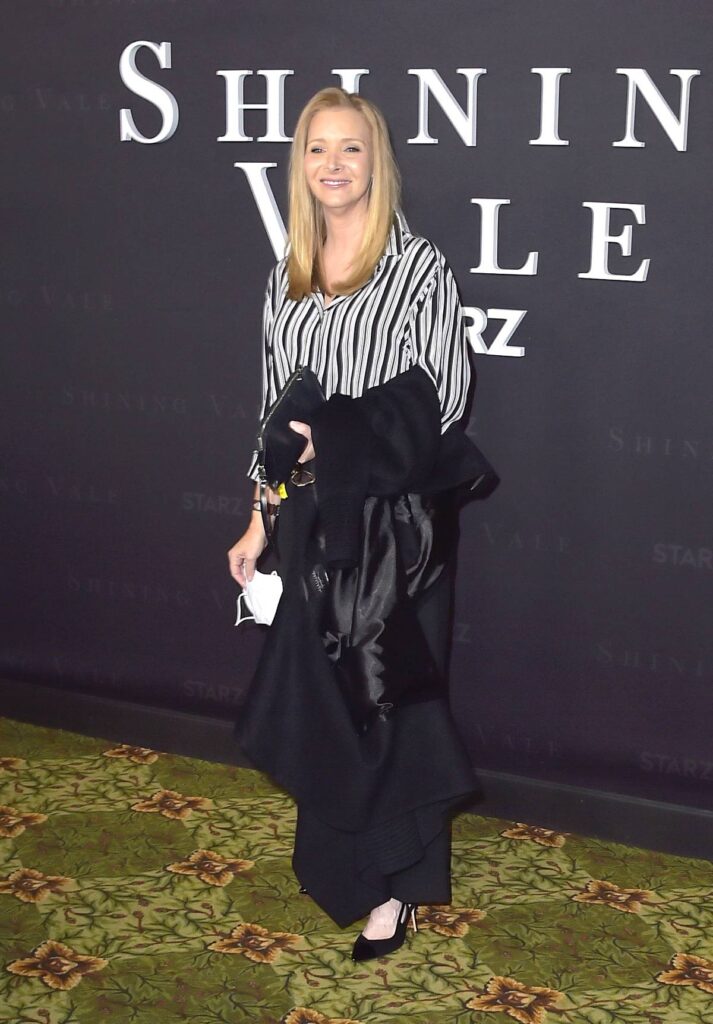 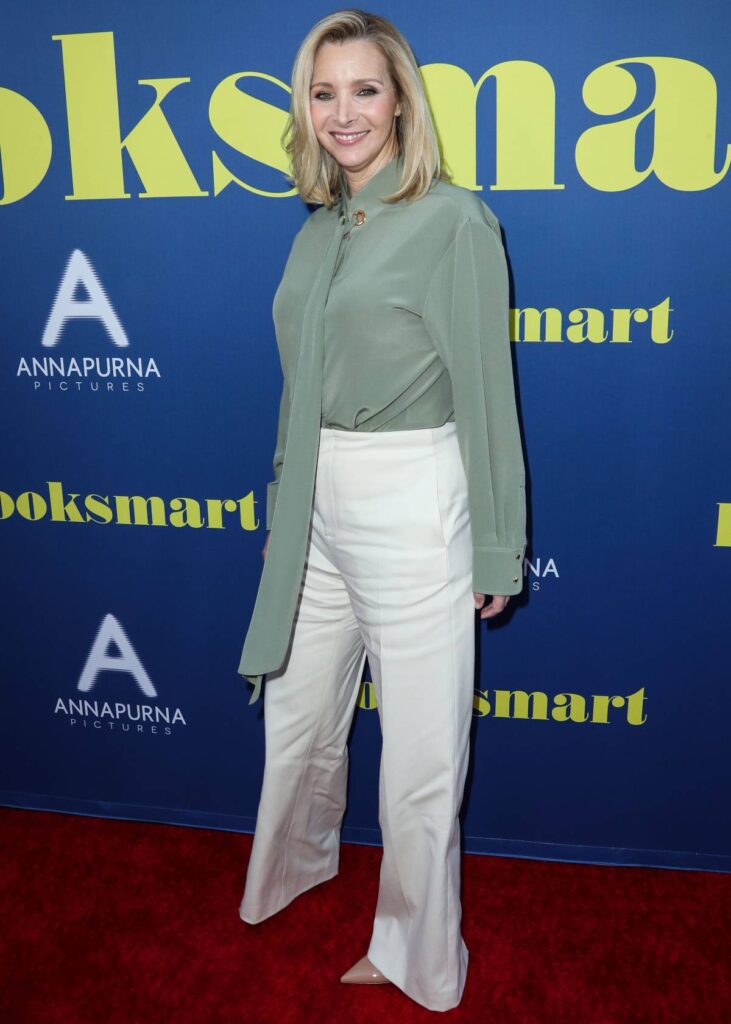