Lily James has told how she was left “really burnt out” after playing the role of Pamela Anderson in the Hulu series Pam & Tommy. The Hollywood actress, 33, told how her nerves were left “shot to s***” after playing the Baywatch star, even claiming that she “lost jobs” because she stayed in character the entire time.

Your nervous system is just like, shot to s***

Speaking about the intense filming process, Lily spoke about the gruelling time she faced playing Pamela.

Branding it a “screwed-up process,” the star admitted she needed to “be patient with herself”.

Lily explained: “The hours are so long and you feel really burnt out. 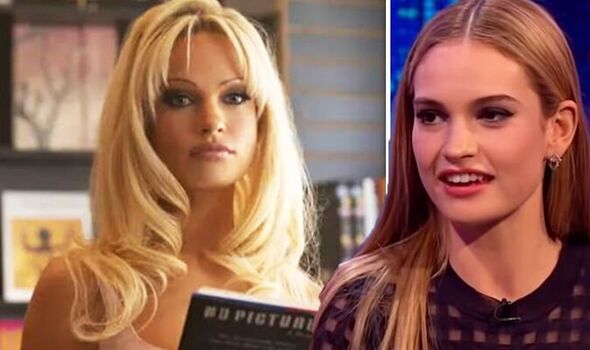 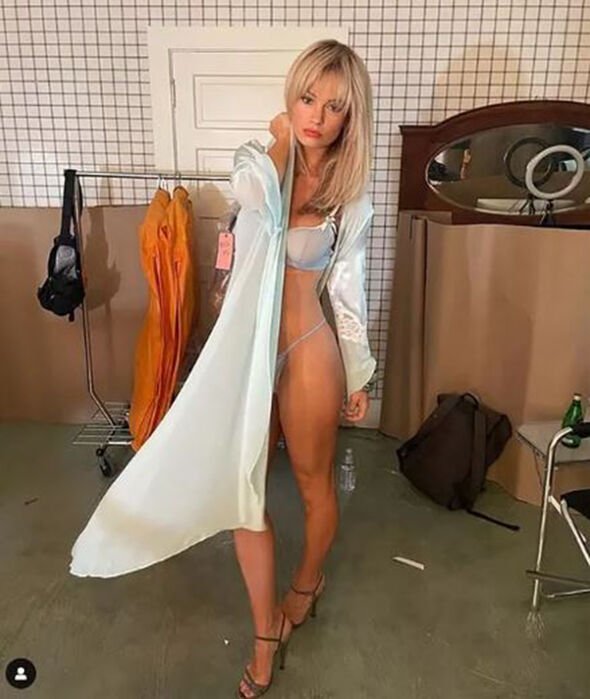 The actress admitted she felt like a “real wreck” when filming finished, and told how she forced herself to stay in character even when not on the set.

Lily said: “The difference from me to her was too extreme to go back and forth.

“So, I had to stay in this middle no man’s land of like Lily/Pamela most of the time. I would totally slip into her voice,” she told The Mirror.

The star told how she would stay in Pam’s character when ordering food at a restaurant or even when speaking to her family on the phone. 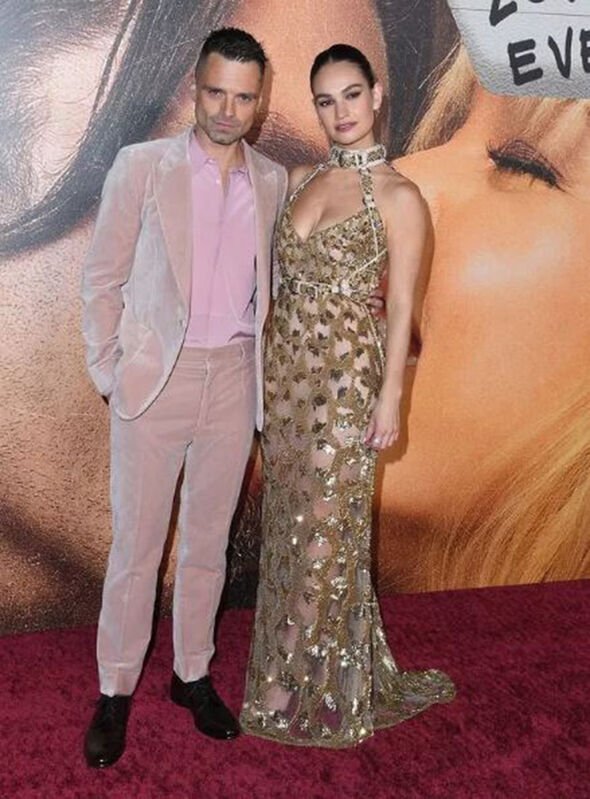 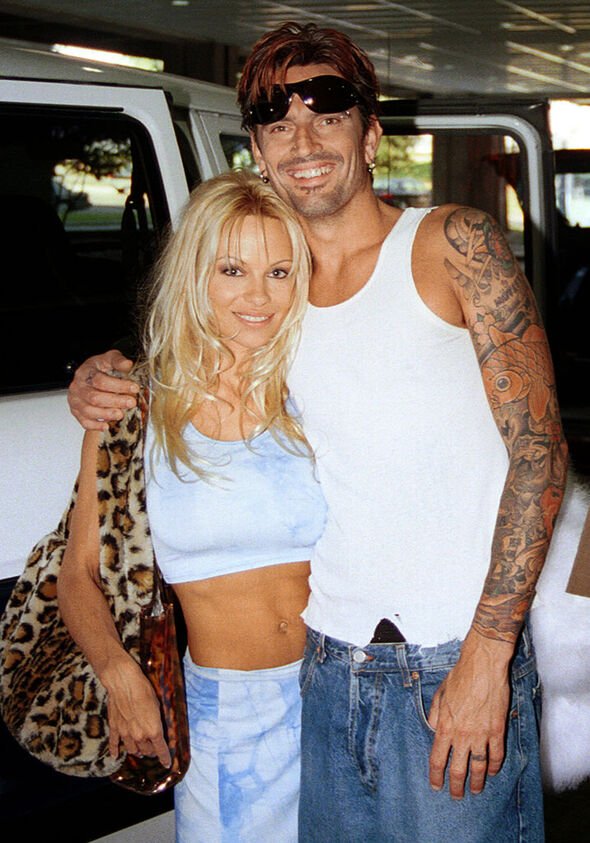 She also claimed she lost out on jobs because of the American accent she had adopted.

“I think I’ve lost lots of jobs – because I keep speaking like Pamela in any audition,” she added.

It comes after Lily underwent a dramatic transformation last year to play the role of Pamela in the eight-part series.

While many recognise Lily by her wavy, dark blonde hair, many expressed their shock after seeing the latest naps of the actress.

Taking to Twitter, the official account for Pam & Tommy on Hulu shared two snaps of the Rebecca actress in her new get up.

One image saw Lily and Sebastian re-create Pamela and Tommy’s infamous picture which shows Pamela, now 53, tugging on Tommy’s nipple ring with her teeth at a 2005 Comedy Central afterparty.

Another image showed Lily dressed in an all-black leather outfit, emphasising her cleavage which was protected by a black leather vest, similar to a look Pamela wore in 1996 during the film, Barb Wire.

Sebastian looked exactly like Tommy, now 58, as he wore a pair of low-hanging jeans, while his arms and torso were decorated in fake tattoos to replicate Tommy’s.

Moments after the pictures were shared across social media, fans couldn’t help but share their excitement.

Lily later shared a raunchy snap of herself as Pamela, alongside the caption: “It’s great to be blonde. With low expectations, it’s very easy to surprise people” – Pamela Anderson. Pam & Tommy, coming to @Hulu. #PamAndTommy @pamandtommyonhulu.”

The mini-series centres around the turbulent relationship of Pamela and Tommy, who married just four days after they met in 1995.

One storyline that heavily features in the programme is the leak of their honeymoon sex tape, with Seth Rogen taking on the role of portraying the man who is believed to have stolen the tape.