Lyrica Anderson filed for divorce after 5 years from husband A1 Bentley, per a report. The couple have been open about their relationship struggles on ‘L&HH.’

Another divorce has hit the Love & Hip-Hop universe. Lyrica Anderson has filed for divorce from husband A1 Bentley TMZ reported on Friday, Jan. 7. The 33-year-old daughter of Lyrica Garrett wed the rapper, 34, after eloping in 2016. The couple has been married for five years, and welcomed their son Ocean Zion Bentley, now 3, in Nov. 2018. HollywoodLife has reached out to representatives for Lyrica and A1, née Floyd Eugene Bentley III.

Both Lyrica and A1, who is a record producer and rapper hailing from Kansas, have appeared on L&HH: Hollywood since the third season in 2016, where they appeared as supporting cast. Lyrica was bumped up to a main cast member in season 4, while A1 was promoted in time for the 5th season. 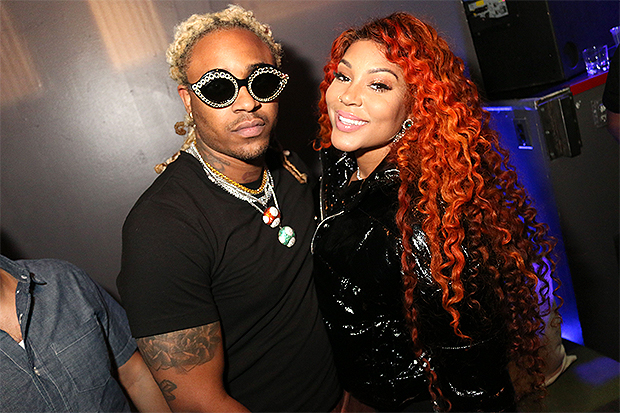 Over their time on the reality series, the couple have been open about their marital struggles: back in 2018, the singer was accused of having an affair with Nicki Minaj‘s ex Safaree Samuels — which is when she was pregnant with her son Ocean. She even took a paternity test on the show to confirm that A1 was the father. On the sixth season, however, it was revealed that A1 had an affair with a woman named Summer Bunni — prompting a 2019 split. 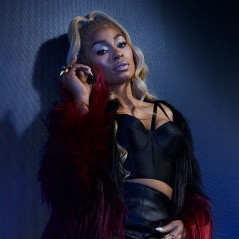 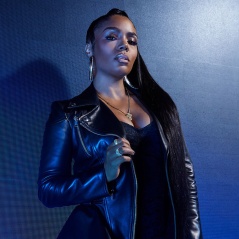 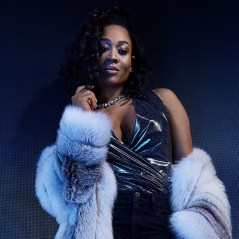 During the COVID-19 quarantine, A1 and Lyrica chatted about their relationship challenges on The Conversation. “I did you wrong, made a mistake, cheated, you couldn’t get over it,” A1 said to his wife. “When someone makes a mistake, you’re just done? Because if that’s the case you can be single for forever,” he added. Lyrica responded, “I just have a really hard time being with someone that I don’t think it going to be completely faithful.”

She also said, “We haven’t officially got divorced. I don’t really know what’s gonna end up happening. For now, there’s a lot of co-parenting going on, of course, we have Ocean. He is the first priority and it’s not about us right now. It’s about him, he’s 1, he’s innocent and it’s fair to just be the best mom and dad.” Lyrica gave A1 another shot in season 6 of L&HH: Hollywood.

Back in 2020, Lyrica also penned song “Marriott” about their split (it happened, quite literally, at a Marriott branded hotel). “‘Marriott’ was my release, my diary when I wrote that song,” she told HollywoodLife EXCLUSIVELY in May 2020. “It’s me just letting it out. Like you know what, ‘We went through this. I’m tired of this s–t, I’m tired of going through this stuff with you and I’m about to dip. This is the hotel I’m going to stay at and as a matter of fact, I’m going to write about it,” she said.