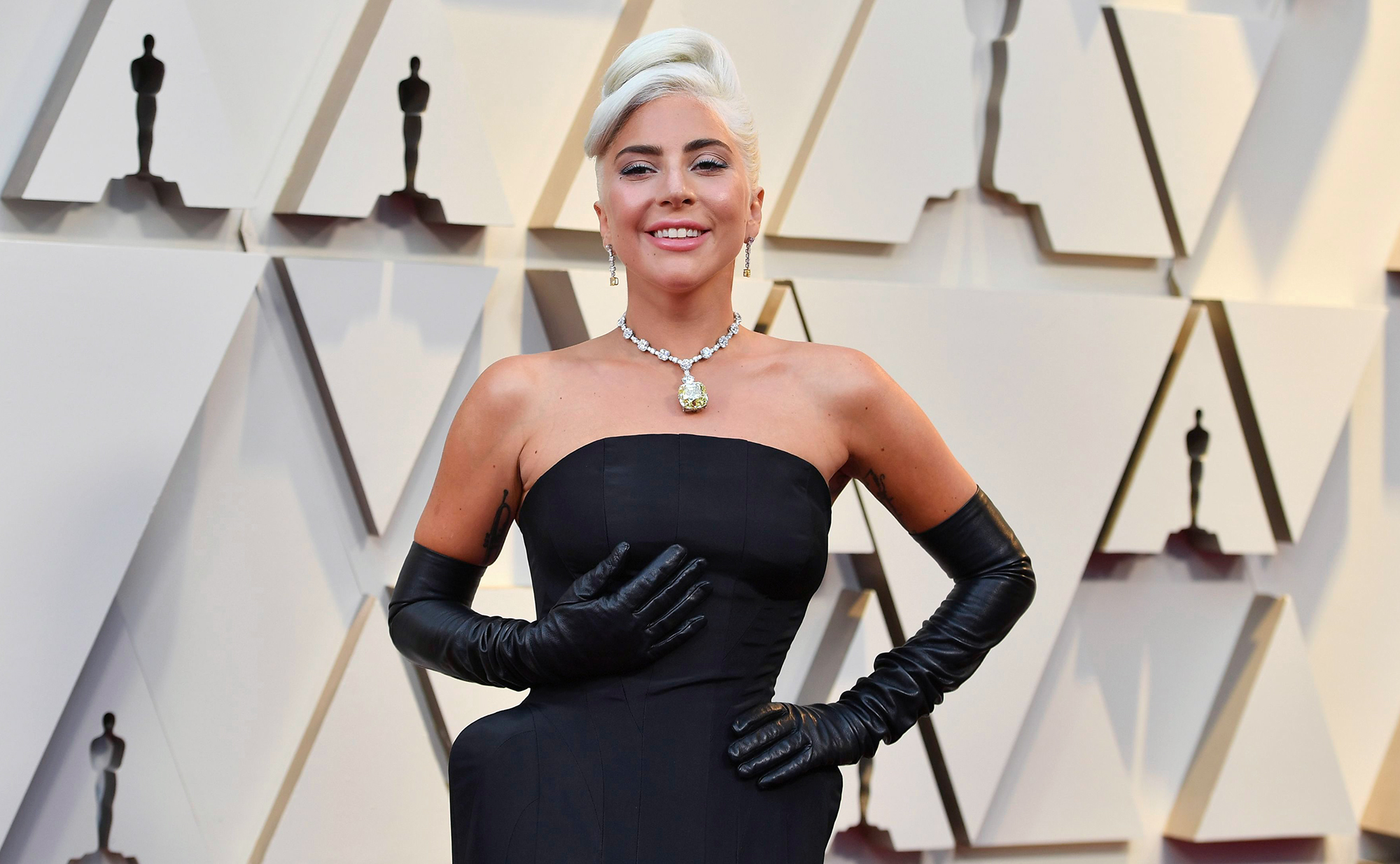 The A Star Is Born actress, 33, shared an intimate photo on her Instagram Stories on Saturday, September 7, that showed off a candle lit dinner date prepared by the audio mixer, 37. “The @dhortonaudio special,” Gaga wrote alongside a pic with 14 red heart emojis.

In the snap, a beautifully set table shows two plates with two glasses of what looks like white wine, a large flower decoration and three dinner dishes. 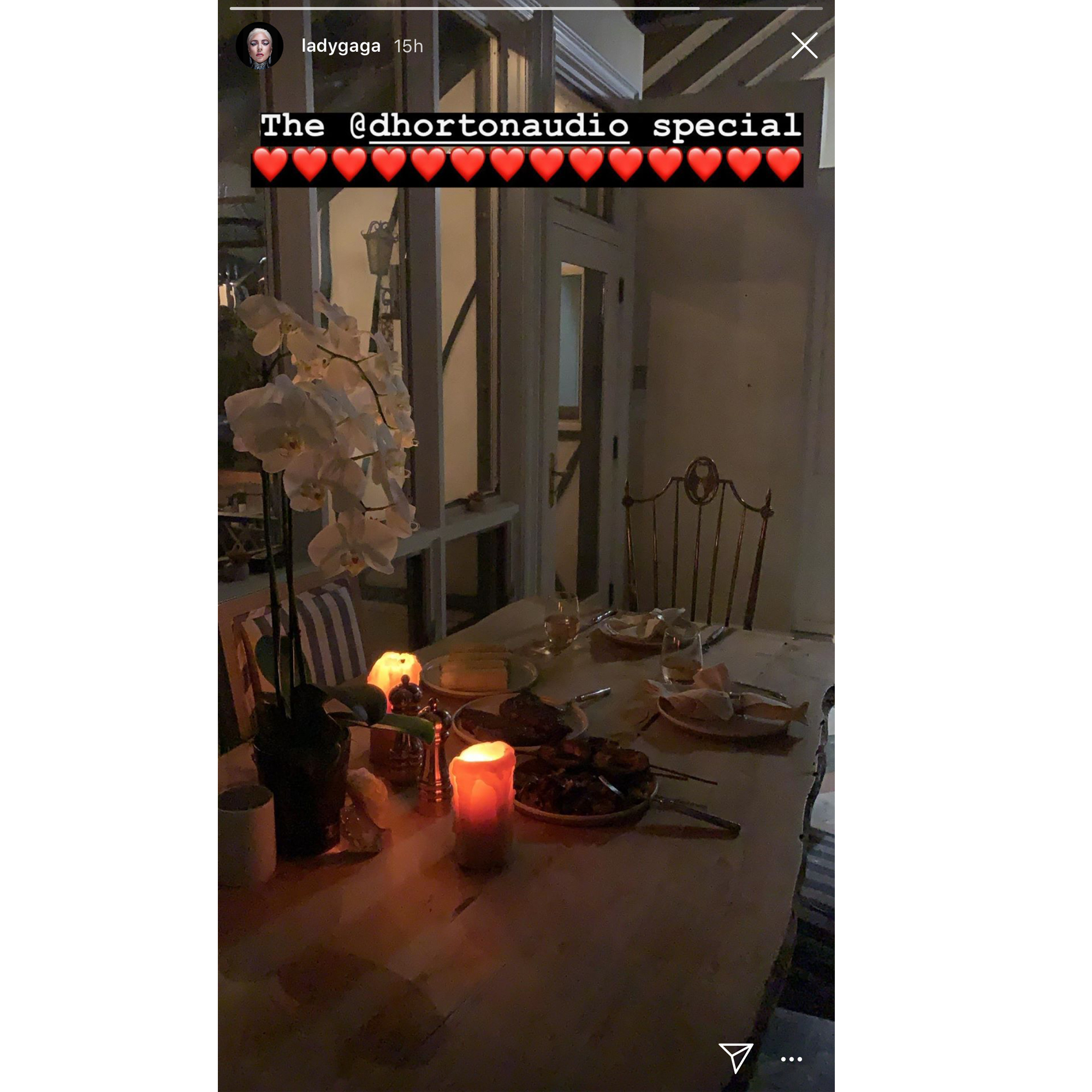 This is the second weekend in a row that Gaga and Horton have gotten romantic. On August 31, the pair attended The Cure and The Pixies concert in Pasadena, California. In multiple photos and videos posted by fans on social media, the twosome can be seen smiling, dancing and even kissing throughout the music-filled night.

“I love the cure, felt my old self come alive tonight what a show,” Gaga captioned an Instagram Story from the concert. She added the hashtag: “whateveridoitsneverenough.”

Later in the night, the New York native shared another video, writing, “When music is magic.”

Gaga and Horton were first linked in July after they were spotted enjoying a PDA packed brunch date at Studio City, California’s Granville. “She and her guy wanted to sit outside. They didn’t seem to care that people could see them,” an onlooker told Us Weekly at the time. “Everyone noticed her, but she wasn’t bothered. She looked beautiful. She was really nice.”

Added the insider: “They were talking with their faces close and holding hands a little at the table.”

Months prior, Us confirmed that the “Bad Romance” songstress called it quits on her engagement with ex-fiancé Christian Carino in February. “She was devastated at first,” an insider previously told Us, explaining that the talent agent’s personality “infringed on her creative process” prior to their split. “[She] couldn’t risk jeopardizing her career in that way, over a man, and that’s not something she would stand for.”

Us Weekly confirmed in August that Carino has since moved on and is dating publicist Robin Baum.