Kylie Jenner has broken her silence on her rumoured split from Travis Scott, confirmed that they have indeed split. 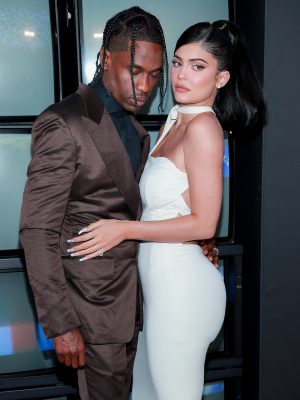 Rumours had been swirling around for a while, until a source seemingly confirmed that the power couple had gone their separate ways.

Now the beauty mogul as opened up about the state of their relationship on social media, saying they are ‘great terms’ and that their daughter is their priority, along with their friendship.

She wrote, ‘Travis and i are on great terms and our main focus right now is Stormi

our friendship and our daughter is priority’.

She also put rumours that she went to see Tyga at the studio he was recording at to rest, explaining that it was less dramatic than what people might think. 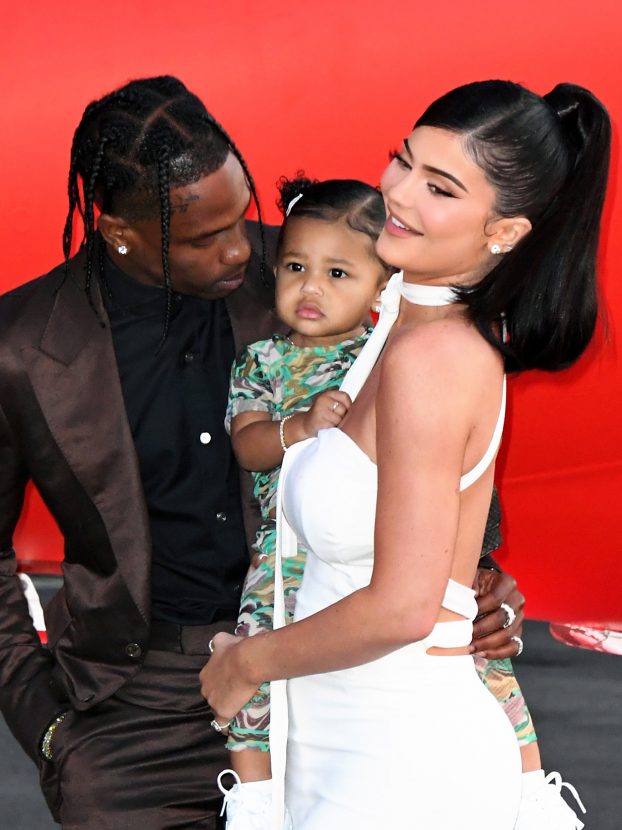 ‘The internet makes everything 100 times more dramatic than what it really is. There was no “2am date with Tyga”. You see me drop two of my friends off at a studio that he happened to be at.’

Kylie’s statement follows E! News report that the couple had decided to take a break to have some space apart.

“Kylie and Travis aren’t officially calling it quits on their relationship, but are taking space apart.

“It’s not a firm split,” a source told the publication clarified. “They’ve been fighting again, but have still seen each other within this last month.”

Speaking about why the pair have decided to take some time apart, the source continued, “They fight over ridiculous things and Kylie can be very skeptical about Travis,” adding that “Travis has been stressed with dropping new music.”

“Travis has been staying at his house in Beverly Hills and Kylie has been allowing him to see Stormi,’ added the insider. ‘She would never take that away from him.”