Kim Kardashian West and Kanye West are letting us into their home like never before!

The power couple opened the doors of their minimalist Los Angeles mansion to Architectural Digest for an exclusive feature and fun Q&A all about their crib, which the Jesus Is King rapper affectionately refers to as a “futuristic Belgian monastery.”

Of course, we’ve seen glimpses of their home on social media before; who can forget when the KUWTK star decked out her pad (pun intended) in Christmas decorations that looked like tampons last year? Or when Kim teased us with a look at her sprawling pantry and multiple refrigerators, giving us all major real estate envy?

In their new joint interview, the pair revealed in detail how they transformed the property, which they bought in 2014, into the house of their dreams! Kimye spoke at length about the months-long design and remodelling process with Belgian designer Axel Vervoordt — but also answered all sorts of fun questions about their crib.

The two touched on everything from their favorite houseguest (spoiler alert: it’s Dave Chapelle!) to the best room in the house with lighting for selfies (their bathroom, duh!). At one point, 6-year-old North West crashes her parents’ sit-down to gush about her favorite part of their home, too!

To find out how their eldest daughter influenced their design choices and why KKW has never used her own pool, check out the funny full clip (below): 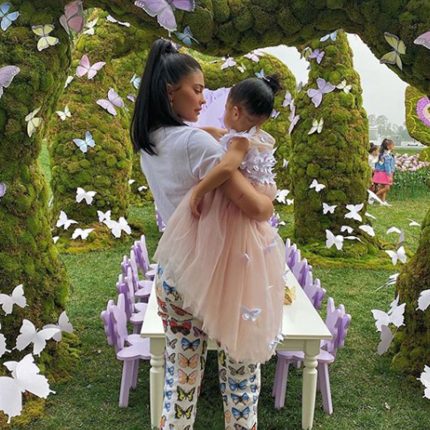 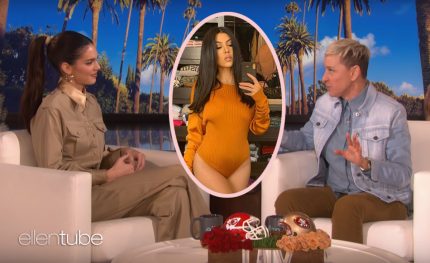 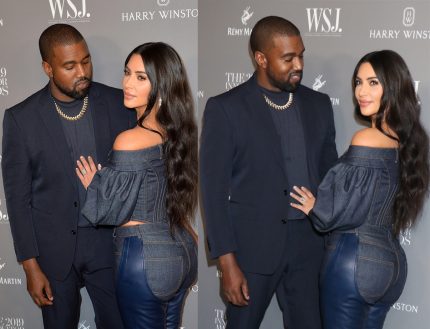