It seems the first major celeb split of 2021 is coming, as Kim Kardashian is reportedly preparing to divorce Kanye West. The couple spent the holidays apart, after a turbulent 2020.

After a series of major ups and serious downs in 2020, it appears Kim Kardashian, 40, is finally through with her roller coaster marriage of six years to rapper Kanye West, 43. “He knows that she’s done. She has had enough, and she told him that she wants some space to figure out her future,” a source tells PEOPLE. The publication said that the rapper turned Christian artist knows that a divorce filing is on the way, and is bracing himself for when it comes.

“He’s okay. He’s sad, but okay. He knows the inevitable will happen, and he knows that it’s coming soon,” the source adds, with a second insider saying that “it will happen eventually, but she’s waffling.” Multiple sources including PEOPLE, Page Six and TMZ reported on Jan. 5 that Kim has divorce lawyer to the stars Laura Wasser on retainer already, with Page Six originally breaking the divorce preparations story. “They are keeping it low-key but they are done. Kim has hired Laura Wasser and they are in settlement talks,” the site reported, adding that “divorce is imminent.” 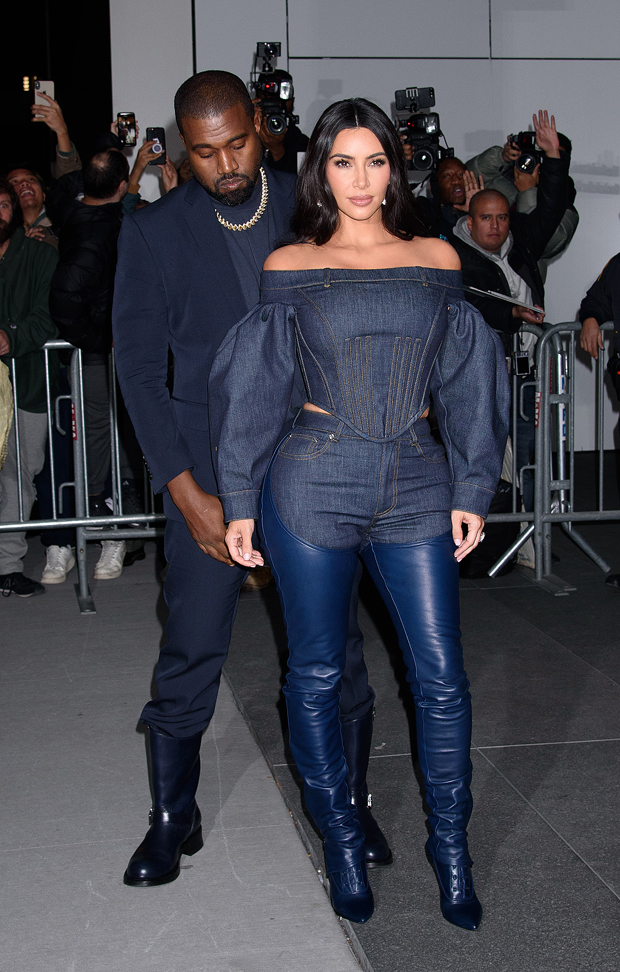 The same day that divorce reports swirled, Kim posed in a photo for SKIMS’ new Body Basics line without her wedding ring on. However, the body solution-wear mogul has been known to go without much jewelry in her shoots for the brand. Kim’s wedding ring was also MIA in her Christmas Eve photos as she posed with family members and her children North, 7, Saint, 5, Chicago, 2, and Psalm, 1, whom she shares with Kanye.

Kim and Kanye spent the 2020 holidays apart. She was with sisters Kourtney, Kylie and Kendall Jenner, as Kourt, 41, hosted the family’s annual Christmas party in Calabasas CA, while Kanye reportedly remained at his Cody, Wyoming ranch. The KKW Beauty founder posted a slew of happy looking photos along with their children and her sisters to her social media, but Yeezy was nowhere to be seen. 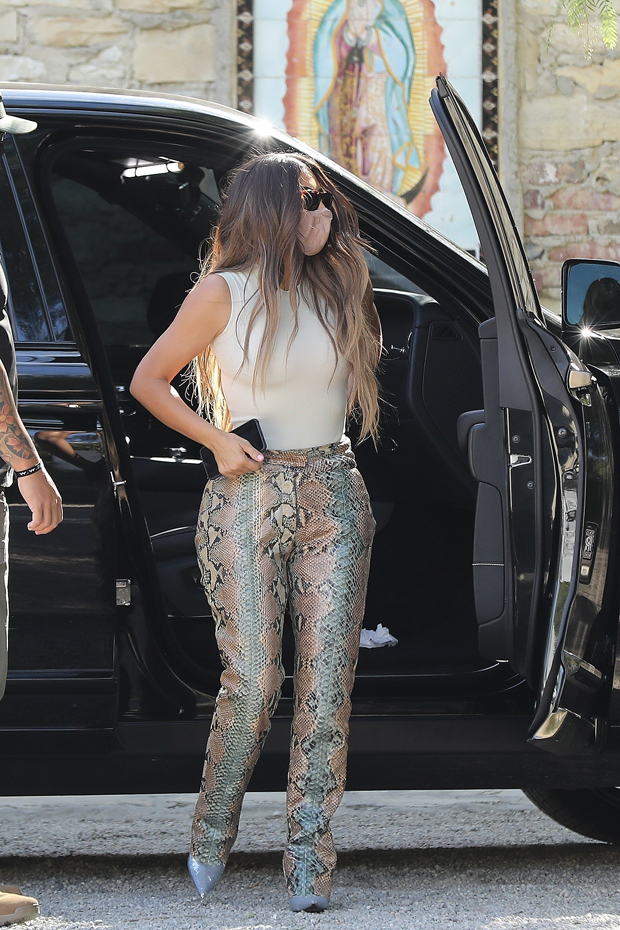 The couple had a troubled 2020, beginning with his failed presidential campaign. He broke down at a South Carolina campaign “rally” on July 19, where he cried and claimed that he and Kim considered aborting their daughter North. He then went on a series of Twitter tirades against Kim and her mom Kris Jenner, alleging that they were sending doctors to his ranch so they could “lock him up.”  Kanye then claimed he considered divorcing Kim after she met up with rapper Meek Mill at a L.A. hotel in 2018, although it was to discuss prison reform.

Kim later took to Instagram on July 22 to explain that Kanye was having a bipolar episode and asked for the “compassion and empathy that is needed so that we can get through this.” The couple then ended up going on a series of family getaways to repair their marriage, but it seemed to have been a temporary solution to their bigger problems. Kanye and Kim wed in May 2014 after dating for nearly three years.