Not giving up. Kim Kardashian hit the books again after failing her first-year law student exam.

During a Wednesday, May 26, Instagram Q&A with fans, the 40-year-old Skims CEO was asked about the recent revelation that she didn’t pass the “baby bar.”

“How are you finding the bar exams,” a social media user asked Kardashian, to which she replied, “Extremely difficult.” 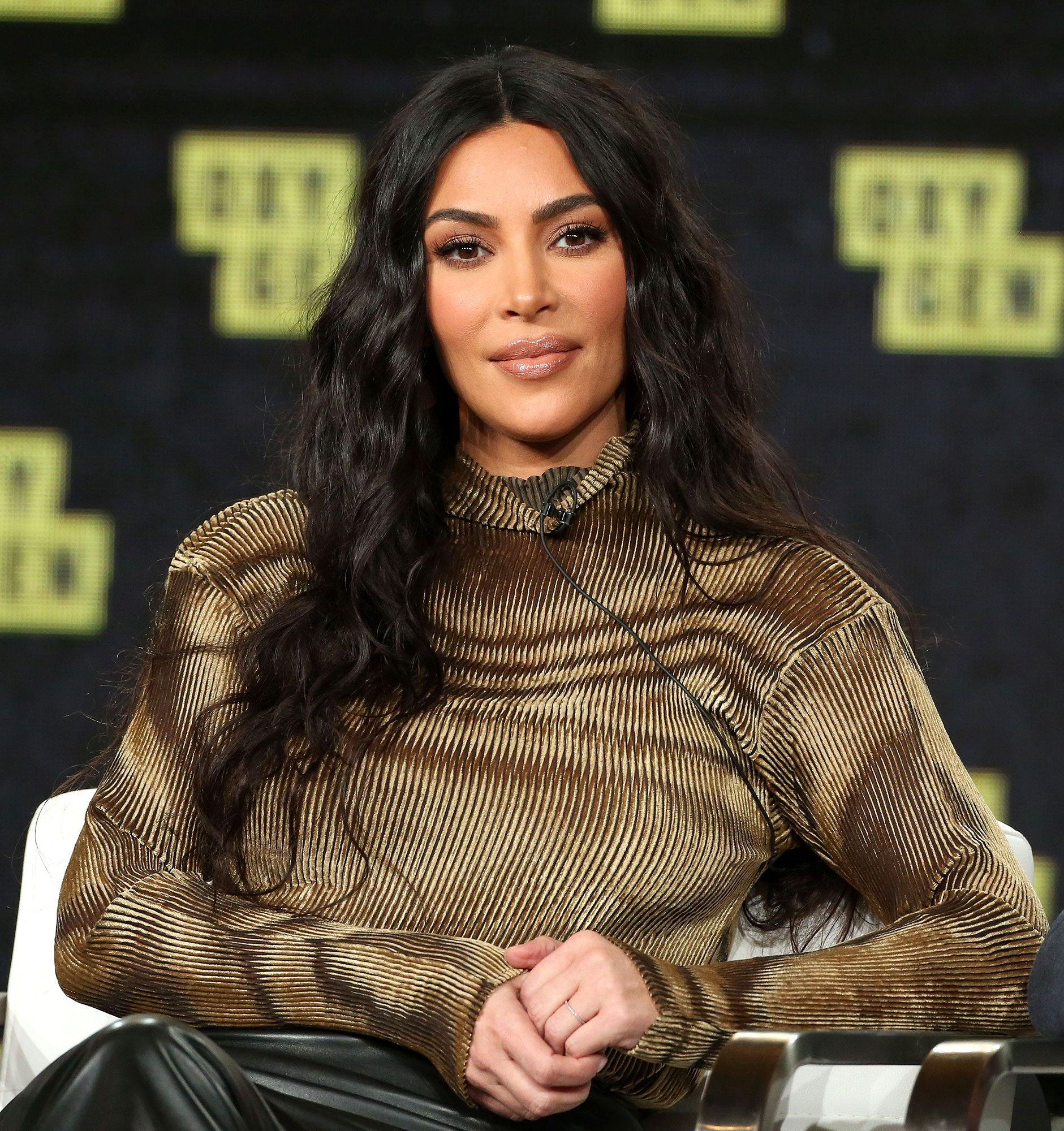 The Selfish author added, “Unfortunately I haven’t passed yet but I’m not giving up and I’m preparing to take it again soon.”

The Kardashian-Jenner Family’s Drama-Filled History With ‘Forbes’: A Timeline

Kardashian’s attorney Jessica Jackson informed the reality star that she got a 474 — and needed a score of 560 to pass the baby bar — during Thursday’s episode of Keeping Up With the Kardashians.

“If you do law school the way that I’m doing it, it is a four-year program instead of your typical three-year program. After year one, you have to take the baby bar,” she explained in a sneak peek of the show. “This one actually is harder, I hear, than the official bar.”

Kardashian admitted that she feels like a “failure” for not acing the test.

“I spent, like, six weeks straight, 10 to 12 hours a day studying, and it was so important for me to take this,” she told E! cameras. “To not pass gets your spirit down and makes you want to give up.”

Kourtney and Khloé Kardashian tried to cheer Kim up during the episode.

“I feel like dad would be really proud of you regardless,” the 42-year-old Poosh founder said of their late father, lawyer Robert Kardashian Sr. “Just the fact that you’re pursuing this.”

Kim noted at the time that she wasn’t sure whether she was going to take the baby bar again when it was next offered in the fall of 2020, but worried that she might lose momentum if she waited until the June 2021 date.

“I’m filming the ending of our show, which will be so emotional. I have every birthday under the sun — it’s my 40th. I planned this whole trip and it’s too late cancel,” Kim said. “And if I fail again, it’s like, what’s the point? … I feel like I just got to the end where I almost knew everything. I could try or I could just give up. I really need to think about it.”

Every Kardashian-Jenner Divorce Over the Years

Kim previously told Vogue that her plan was to take the official bar in 2022.

“First year of law school you have to cover three subjects: criminal law, torts, and contracts,” she explained in April 2019. “To me, torts is the most confusing, contracts the most boring, and crim law I can do in my sleep. Took my first test, I got a 100. Super easy for me. The reading is what really gets me. It’s so time-consuming. The concepts I grasp in two seconds.”