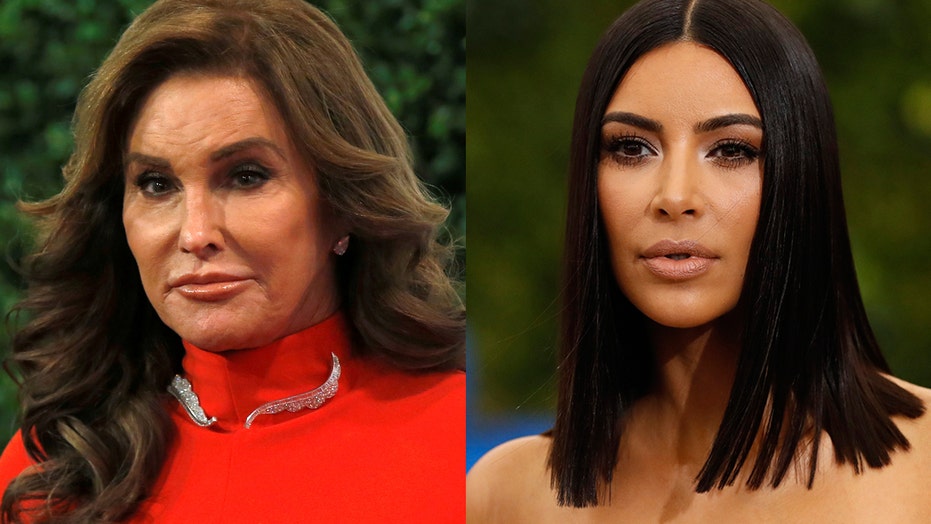 Caitlyn Jenner announced she’s running for California governor on Friday and she’s already making waves with some of her political statements.

On Friday, the 71-year-old tweeted her thoughts about prison reform which contrast greatly with her former step-daughter Kim Kardashian’s stance on the issue.

Jenner, a Republican, wrote, “Gavin’s District Attorneys across California are releasing dangerous criminals back on to our streets. Enough is enough. #RecallGavin.” The former Olympian was responding to a story about a 7-month-old baby who was allegedly killed by a man who was reportedly already arrested twice this past year on domestic violence charges and later released.

A source told TMZ on Monday that Kardashian was reportedly “disappointed” and “disturbed” by Jenner’s position.

CAITLYN JENNER ANNOUNCES RUN FOR GOVERNOR IN CALIFORNIA: ‘I’M IN!’

“[Kim] believes Caitlyn’s ‘tough on crime’ mindset — reminiscent of Trump’s — only hurts communities because it costs taxpayers more and fails to address the underlying reasons why people commit crime,” the outlet reported, per the source.

The Skims founder is currently studying to take the bar exam in California in 2022. She previously explained her studying includes “a minimum of 18 hours” per week and “I will take written and multiple choice tests monthly.”

She’s also doing a four-year apprenticeship with a law firm based in San Francisco.

“I’ve seen some comments from people who are saying it’s my privilege or my money that got me here, but that’s not the case. One person actually said I should ‘stay in my lane,'” she wrote. “I want people to understand that there is nothing that should limit your pursuit of your dreams, and the accomplishment of new goals. You can create your own lanes, just as I am.” 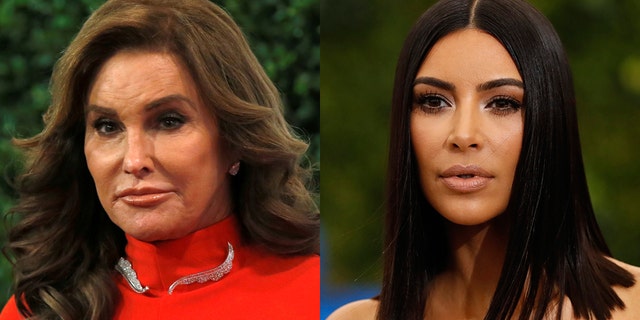 The KKW Beauty founder launched a high-profile campaign for clemency for Alice Marie Johnson in 2018, which she was later granted. The great-grandmother was serving a life sentence without the possibility of parole after being convicted of a first-time nonviolent drug offense.

Kardashian said she was inspired to study law after she saw a “really good result” following her high-profile campaign.

Along with her announcement, Jenner launched a website. In a statement on the website, she took aim at the Democrats’ one-party lock on the deep blue state for the past decade.

“California has been my home for nearly 50 years. I came here because I knew that anyone, regardless of their background or station in life, could turn their dreams into reality,” Jenner wrote. “But for the past decade, we have seen the glimmer of the Golden State reduced by one-party rule that places politics over progress and special interests over people. Sacramento needs an honest leader with a clear vision.”