Khloé Kardashian doesn’t want to be about that posting life.

The Revenge Body star opened up about her online activity in the most recent episode of The Kardashians on Hulu. Of course, Khloé has been the focus of a LOT of Instagram and Twitter chatter for apparent Photoshop fails throughout the years. So her comments in the fam’s newest reality TV ep were especially intriguing!

In Thursday’s new streaming episode, Khloé opened up about battling anxiety online while preparing for an appearance on The Late Late Show with host James Corden. While sitting with BFF Malika Haqq, the 37-year-old star revealed she she felt like she was “having a heart attack” after an unexpected run-in with paparazzi cameras.

Connecting that to her forthcoming appearance on Corden’s show, Khlo-money admitted she was experiencing quite a bit of anxiety — not for the event itself, but more so for the fallout. Khloé said to her 39-year-old pal:

“I have to do James Corden. I just have such anxiety about going. It’s never the interview, it’s more the aftermath. I have to listen to everybody say this, or judge you, or overanalyze something you say, or pick this apart … this s**t used to be fun.”

Following up in a confessional, the Good American founder expanded on that feeling. Lamenting how social media “used to be fun,” she admitted it is now having a negative effect on her mental health, her coparenting situation with Tristan Thompson, and more:

“Social media used to be fun and silly. There are definitely always trolls and now everything is so critical. The way I look, my situation with Tristan. Is my hair done the right way? What is she doing with that laugh? … I think I’ve gotten to the point where it’s literally safer to stay at home. Saying a mantra like ‘f**k the haters, tune them out,’ yes, I think that’s obviously everyone’s goal but it’s so much easier said than done.”

Ever the true friend, Malika joined Khloé for the late-night taping (which aired back in September of last year, BTW). Still, the former late night radio DJ couldn’t shake her uneasiness. Khloé told her friend:

“I feel obviously much better talking it through. It’s so easy for people to say, ‘You don’t know them, don’t pay attention.’ Trust me, I try not to but when I walk down the street and then even paparazzi is heckling at you the same things you’re trying to avoid, it’s so deteriorating on your self-esteem, your confidence, the way you view yourself. Even anxiety to post photos on Instagram. Even when I’m like, ‘I barely did retouching’ but I’m so afraid to post it because people are gonna say I did this.”

The internet can be a tough place. Malika wasn’t the only one at Corden’s studio for the taping, either. Momager Kris Jenner joined Khloé for the shoot, and the 66-year-old had her own take on her daughter’s online struggles. In her own confessional clip, Kris said:

“I think anytime that you’re in the public eye, it just opens you up for scrutiny and criticism about every little thing. And I think with Khloé, she does internalize that and I think you really have to have tough, thick skin, which all of us have, but every once in a while, our emotions just get the best of us.”

And then James Corden weighed in!

Walking into Khloé’s dressing room in the moments before going to tape, the 43-year-old late-night host gave some good advice to True Thompson‘s momma:

“We all have to remember, none of these things are about you. Anybody who’s like that, it’s only a representation and a reflection of them. That’s it, it’s nothing to do with you. How could anyone judge anyone when they don’t even know them? So you become something else in their mind… it doesn’t matter. These words only exist if I give them any power. They only exist to me if I allow them to penetrate my core. Look, you’re drinking champagne at 4 p.m. on a Monday and you’re at work. We’ve won!”

Not bad advice! Reflecting on Corden’s insight in a confessional afterward, Khloé concluded:

“This speech just makes me feel — it sounds so corny — but warm and fuzzy. I feel understood because I know he’s talking to me but I know he’s had this talk with himself.”

The reality TV veteran has already spoken out about those tough moments in real-time, too. As the new Hulu ep dropped this week, Khloé took to Twitter to explain more about the anxiety she feels when posting on social media, responding to a fan with this (below):

We all hope that she can get back to being Khlo-money soon! Reactions, Perezcious readers? Share ’em down in the comments (below)… 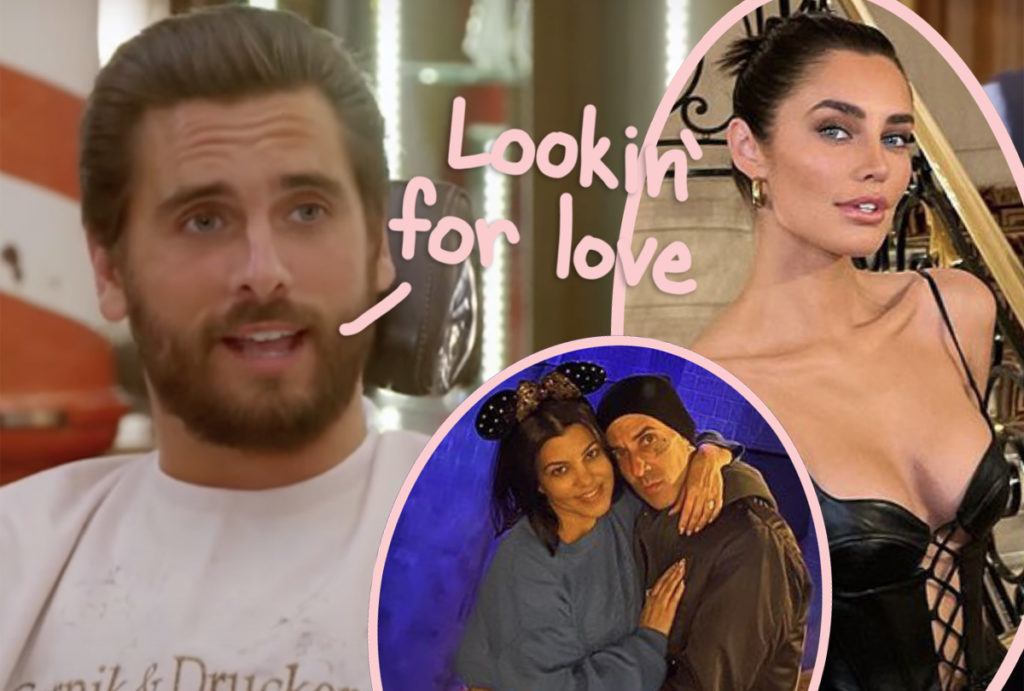 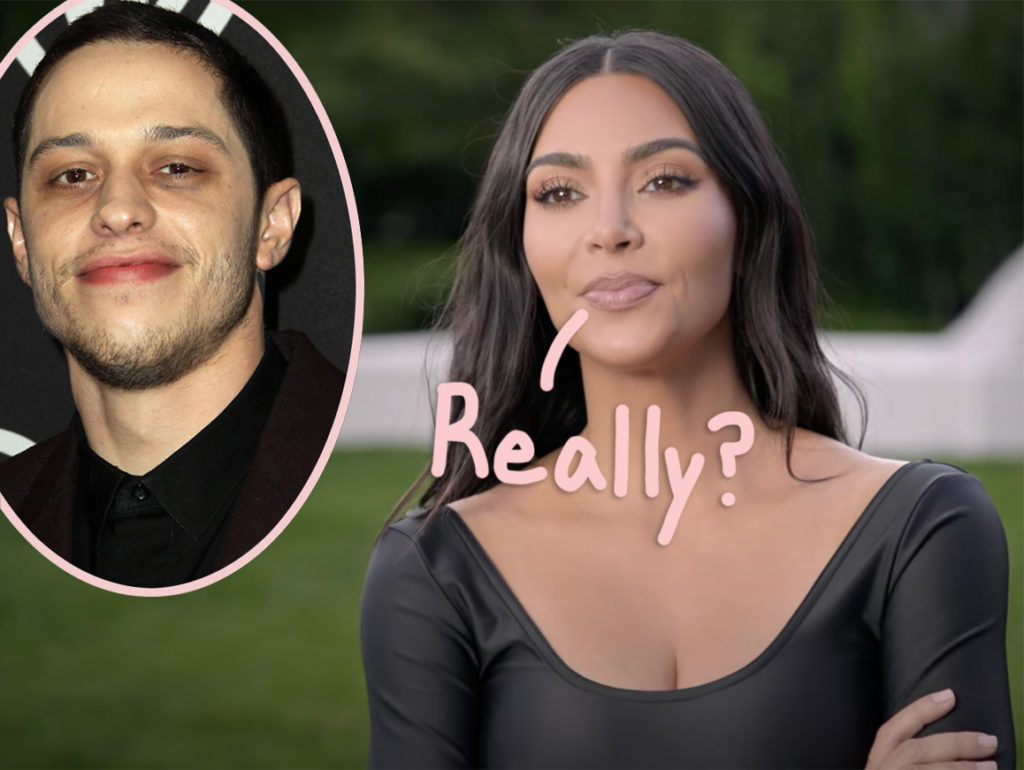 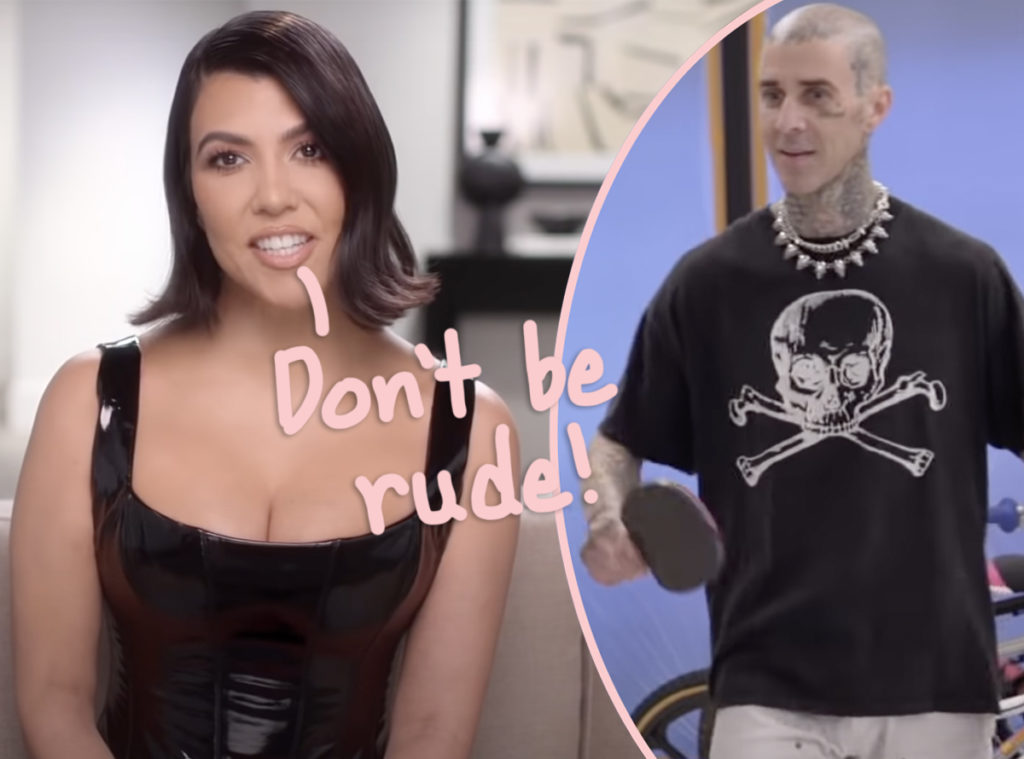 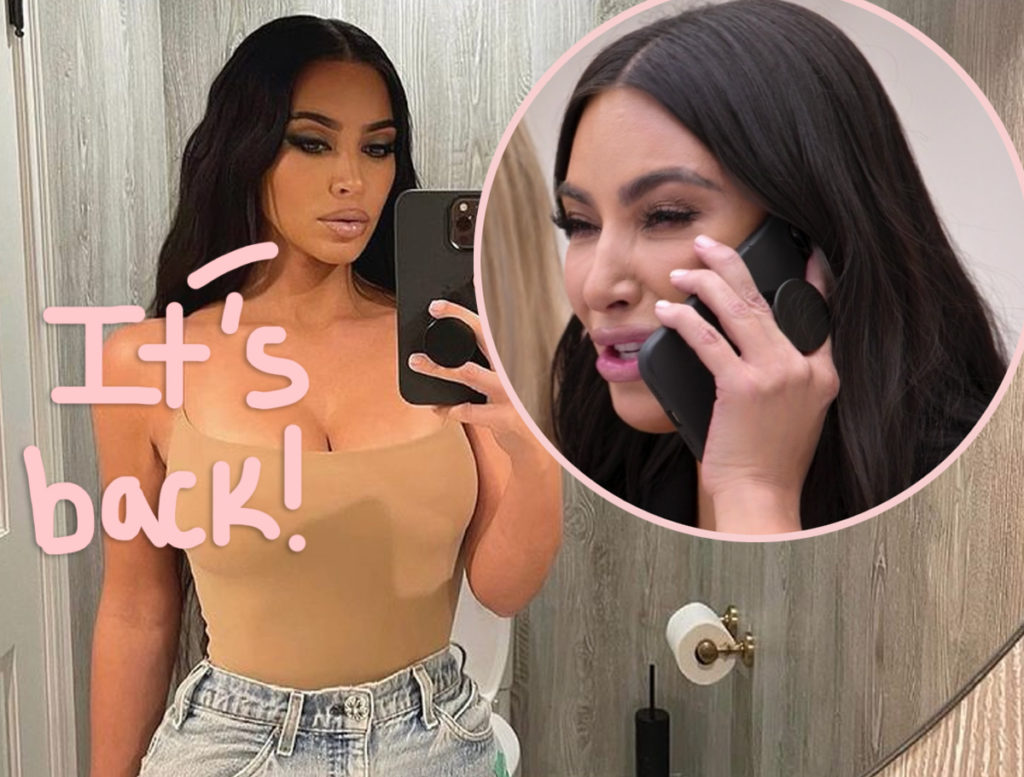