Torrei Hart knew that ex-husband Kevin Hart would bounce back from his near-fatal September 2019 car wreck. “He always lands on his feet,” she exclusively told Us Weekly at Floyd Mayweather’s 43rd birthday celebration in Hollywood earlier this month.

Torrei, 41, also wasn’t surprised that the Jumanji: The Next Level star, 40, took a break from social media for a while after the incident, in which his 1970 Plymouth Barracuda swerved off Mulholland Highway in Malibu and flipped into a ditch on September 1, leaving Kevin with three spinal fractures. 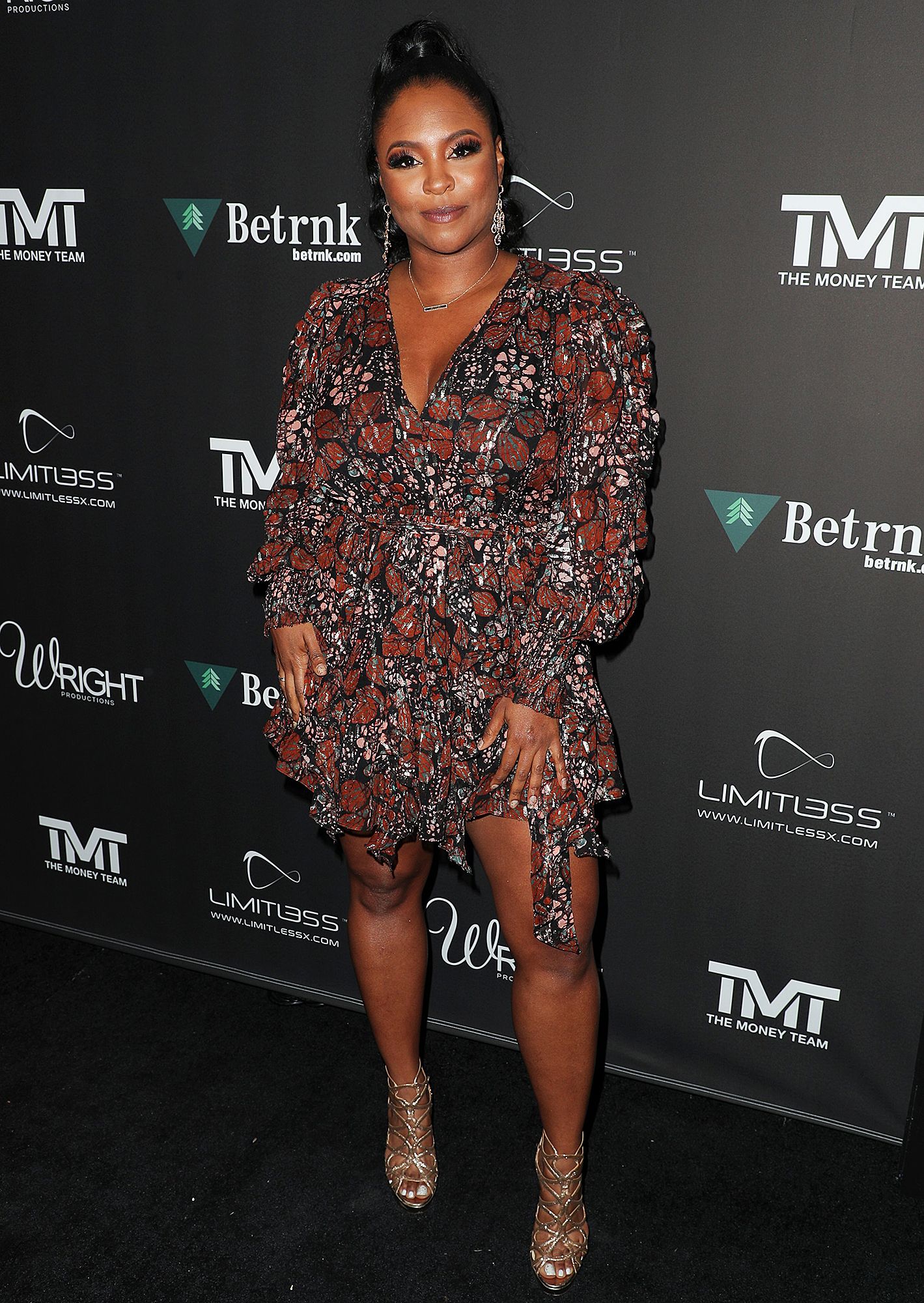 “Sometimes you gotta disappear,” the actress explained. “Sometimes you gotta let people miss you. At the end of the day, he’s still doing his thing, he’s a great father and a great artist, and I’m pretty sure getting shaken up like that in a bad car accident is going to make you say, ‘OK, I need to reevaluate some things.’ His whole brand is social media, so sometimes it’s like, ‘Let me step back and focus on myself.’” 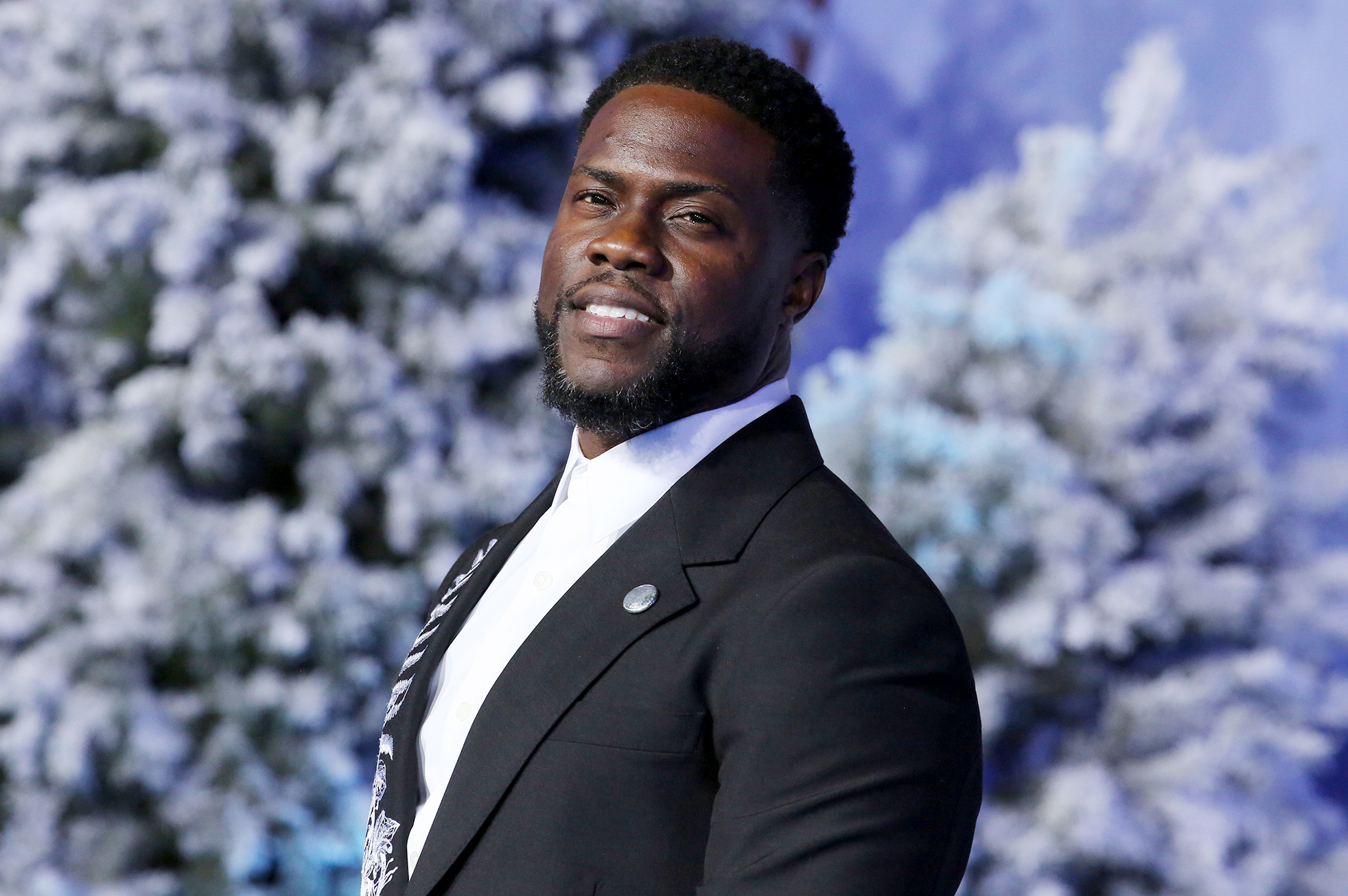 Torrei, who was married to Kevin from 2003 to 2011, has high praise for the comedian, with whom she shares daughter Heaven, 14, and son Hendrix, 12. “He’s awesome,” she told Us. “I couldn’t ask for a better father for my kids. I love him. We met when we were 19 and 20 and came up together, moved out to L.A. together. I knew him when he was selling sneakers before he ever hit the stage. I’m so proud of him, I really am. I have nothing bad to say about him. We went through what we went through. Couples go through stuff all the time. We were young. But as far as everything else, he stepped up to the plate to make sure I am OK.”

Kevin, who’s now married to Eniko Parrish, reflected on the incident and his subsequent recovery in Men’s Health’s March cover story. “It all boiled down to four walls. And in the space of those four walls was my wife and my brother, my kids and my friends, all on rotation,” he said of his hospital stay. “And I got a chance to think about what matters, and it’s not fame. It’s not money. It’s not jewelry, cars, or watches. What matters are relationships. You know, the people that were helping me get up and out of the bed.”

He continued: “I’m on the road to becoming the best version of myself. And I thought I was on the right road, but something happened. F–k, I see now that I need to make a U-turn and go two blocks, then make a left. That’s the road I’m supposed to be on. So I still have many of the same goals, but now I’m just going down a different road to get there.”

With reporting by Christina Rath