Strictly Come Dancing 2019 star Kevin Clifton, 37, and his sister Joanne Clifton, 34, will dance on tour together next year, at the same time as the nationwide pro tour for the BBC show.

The dancing siblings will be touring with Burn The Floor from late March for two months.

Pros who are noticeably absent from next year’s tour also include married couple Janette Manrara and Aljaž Škorjanec.

The dancing duo will be focusing on their tour titled Remembering The Oscars, from March 22 to May 3, however this doesn’t clash with the pro tour dates.

Also a no-show on the list is 24-year-old AJ Pritchard and Amy Dowden, who will each set off on solo tours next March.

Strictly’s Giovanni Pernice will also be concentrating on his own 62-date tour which kicks off next February and ends in June.

The show’s veteran dancer Anton Du Beke has also teamed up with dancer Erin Boag for their joint tour Dance Those Magical Movie, which kicks off in January.

Strictly’s newest professional dancer Nancy Xu will not be performing on the tour for unknown reasons.

Last year, Kevin missed the Strictly Live tour, despite winning the show for the first time with Stacey Dooley. 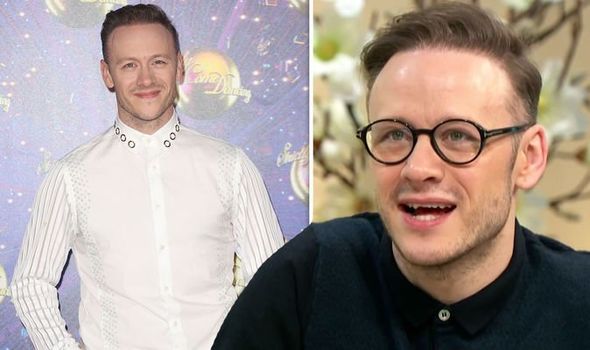 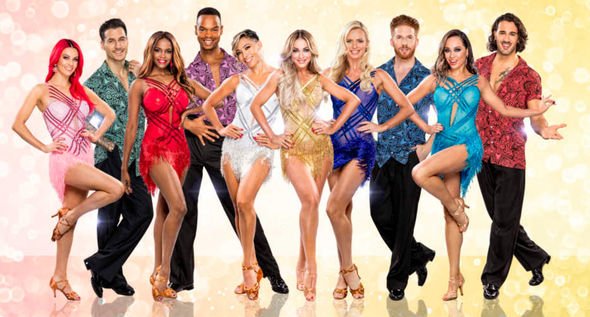 At the time, he had other work commitments, including his stint as Stacee Jaxx in the theatre show Rock of Ages.

He told Radio Times: “I’d have loved to have done it if I was free.

“I think Alijiaz is probably quite similar to me in terms of what I’m like to work with, neither of us are strict, we both prefer to have fun.

Due to his absence, Stacey, who he is now dating, danced with Aljaž.

This year, the reigning champion was partnered up with broadcaster Anneka Rice, 61, on the BBC show. 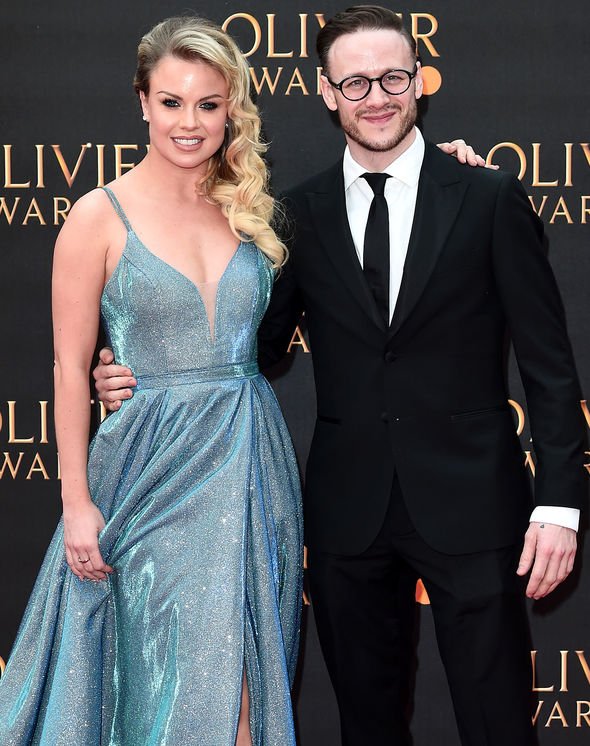 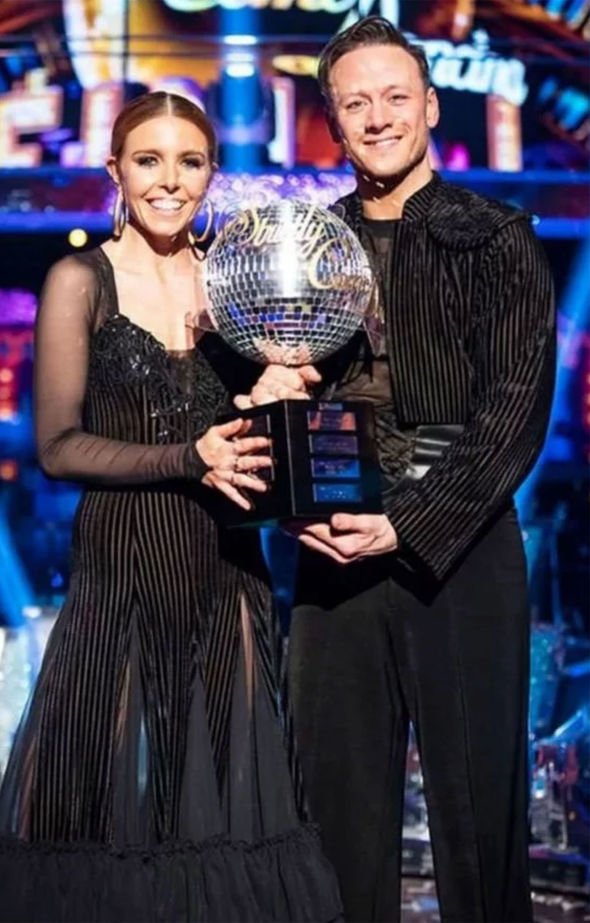 Their dancing journey came to an end earlier this month after failing to impress the judges in movie week.

Hours after their departure from the show, Kevin Clifton addressed their early exit on Twitter.

“The improvement you made in such a short space of time was fantastic and I loved seeing u dance with your heart in that beautiful waltz.

“Good luck to all the other contestants in what is already shaping up to be an unforgettable @bbcstrictly series.”

Strictly Come Dancing continues Saturday at 6.40pm on BBC One.