Just three days before Kenya Moore announced her split from husband Marc Daly, the Real Housewives of Atlanta star was singing his praises. 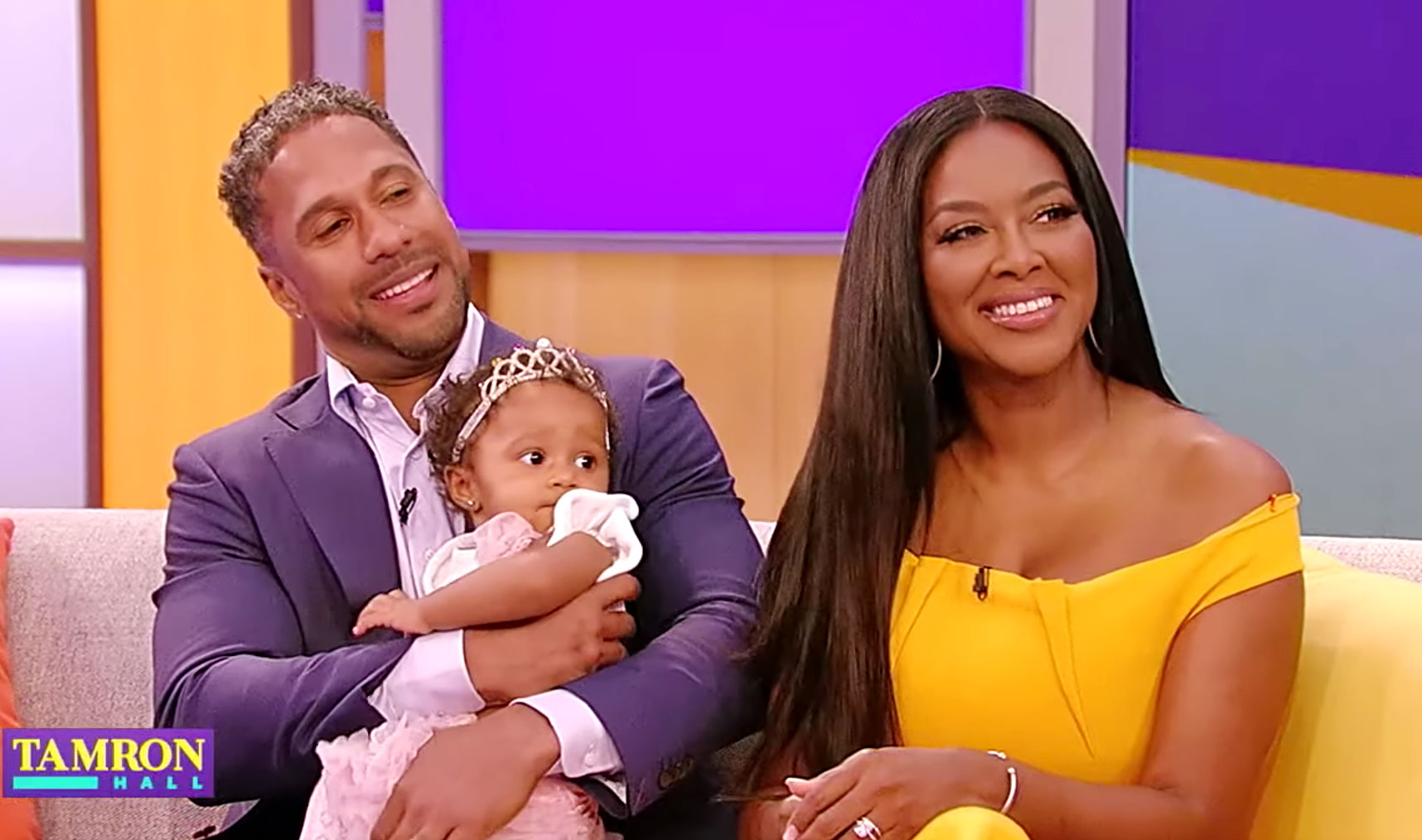 Tamron Hall also invited Daly, 49, to the stage to talk about the IVF treatments that preceded the birth of the estranged couple’s 10-month-old daughter, Brooklyn, who was also a guest of honor on Monday’s episode.

“It’s incredibly challenging because the success rate for these these treatments are very low,” the restaurateur said on the show. “So there’s a lot of disappointment of expectations. You also have to be prepared for disappointment. So just being there, being supportive, being hopeful, and being positive and just being behind her was what it’s all about.”

Moore revealed the couple’s breakup on Thursday, September 19. “It is with profound sadness that I regret to inform my fans that I am divorcing my husband, Marc Daly,” the Bravo personality said in a statement to Us Weekly. “Due to recent and ongoing circumstances, I can no longer continue in the marriage. My sole concern and focus is and will always be my daughter, Brooklyn, my miracle baby. She was made in love and true commitment. I ask for our privacy to be respected moving forward.”

The couple tied the knot in June 2017, surprising fans with the secret nuptials. “I married the love of my life and the best man I’ve ever known,” she told Us Weekly in a statement at the time. “I never believed I could be this happy! I want to thank everyone who made my day special. I felt so beautiful in my Pallas Couture dress! It was a magical day.”

That November, as Moore reportedly started fertility treatments, she raved about Daly on Instagram. “I have found love and want to start it with a clean slate. I want to put my past mistakes behind me and move foreword positively with my new life,” she wrote at the time. “I now have the chance to live not only for myself, but for my own family. The stakes are the greatest they’ve ever been in my life. Today is better than yesterday, and tomorrow will be better than today.” 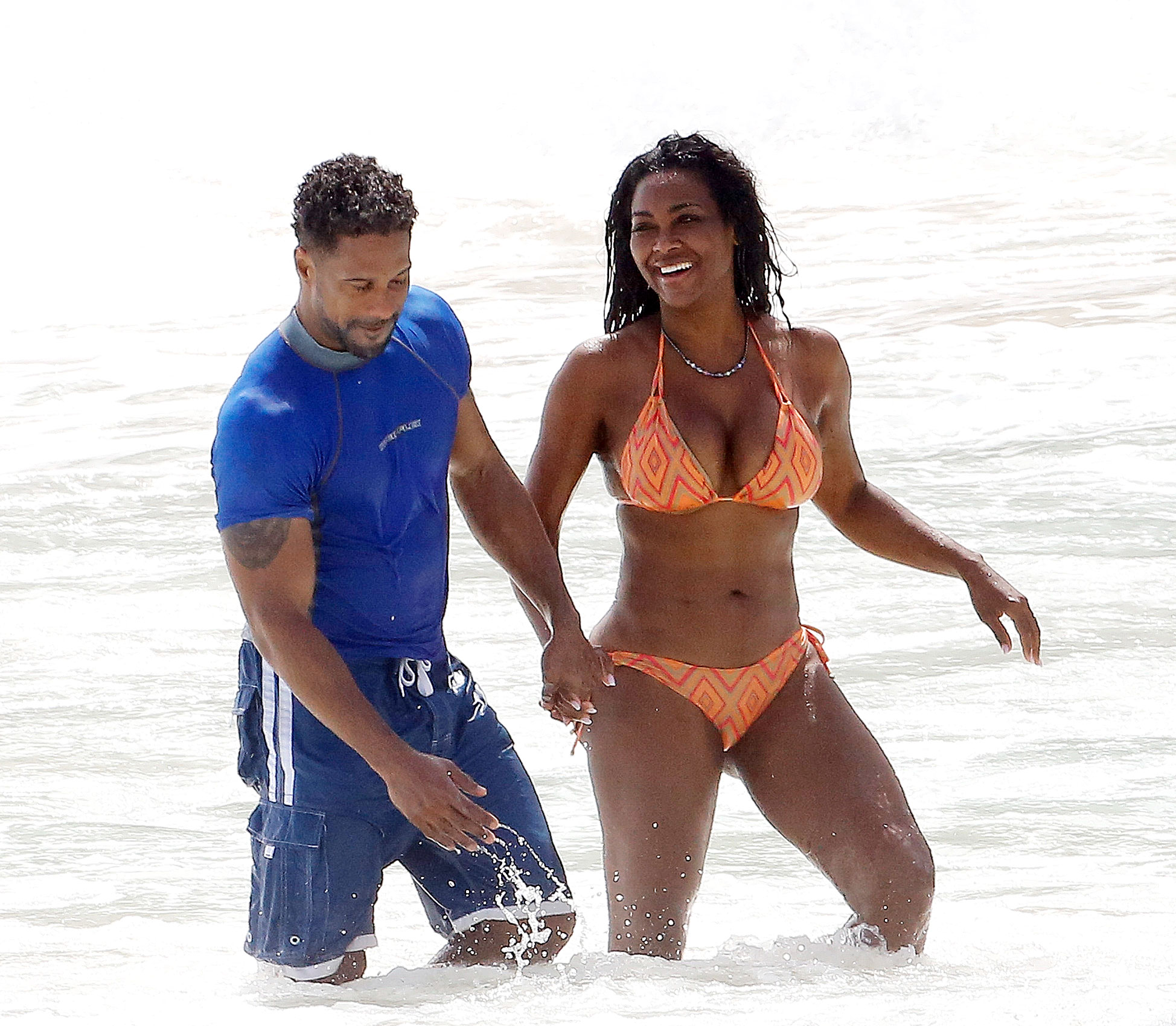 Us confirmed this July that the Detroit native is returning to The Real Housewives of Atlanta for season 12 after skipping season 11. The reality series is expected to return to Bravo later this year.