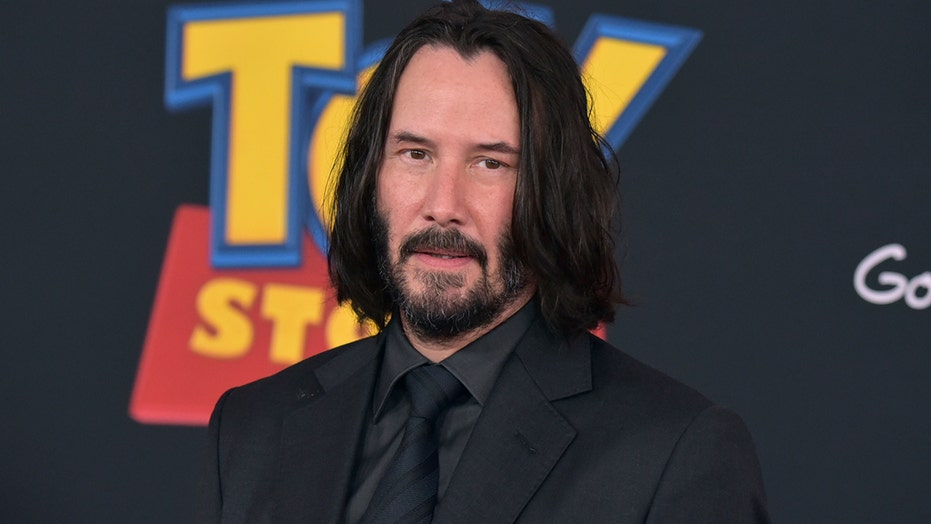 Wyld Stallyns are back to save the world in ‘Bill &amp; Ted Face the Music’

The most-excellent time-traveling rock ‘n’ rollers are on a mission to save the world in ‘Bill &amp; Ted Face the Music.’

Not only does Keanu Reeves star as a musician in the "Bill & Ted" franchise, but music has played a big part in his own life as well.

"Bill & Ted Face the Music," due out on video-on-demand services on Friday, will follow the iconic titular duo as they continue to follow their musical aspirations — in order to save the world.

While his own relationship with music may not involve time travel, Reeves, 55, does hold a special place in his heart for the art form.

"Music has been part of the celebration of the best and helped me get through the worst," the star told Fox News.

"Music is really good for breaking down barriers and transcending barriers," he said. "Music has always been a way of bringing me together with other people or other ideas or other worlds. I love that aspect of it, it crosses all borders."

While music is special to the stars, so is their latest film.

"The characters, their message is to be excellent and party on, meaning to really be there for your fellow and to enjoy life and I think that's really a sincere aspect of who they are and how the films are written," Winter, 55, said. "That's a really positive and sincere message to bring to people right now."

Reeves added: "Generally, for the people who like the film, you say, 'Bill and Ted,' and you talk about the films and they smile, they feel good … That's awesome."

The movie introduces a handful of new characters, among them, the wives of Bill and Ted, played by "Childrens Hospital" actress Erinn Hayes and "Glee" alum Jayma Mays — both of whom couldn't wait to join the cast. 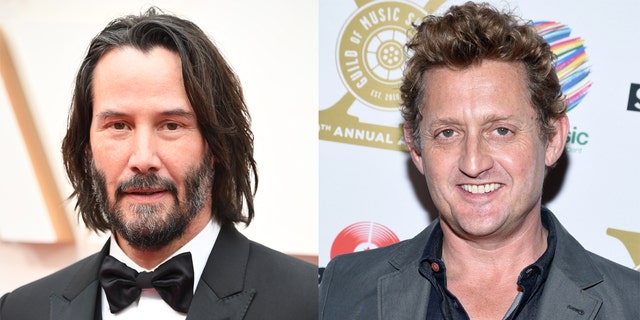 "Huge fan [of the films] going in, rewatched the movies," Mays, 41, gushed. "When I got the audition for the film, it literally said, 'Audition: Bill and Ted,' and I was like, 'Yes, [I'm] in, auditioning for whatever part you have available."

Similarly, Hayes, 44, said that she was a fan of the original films before joining the trilogy.

"When I got [the part], it was really fun because I have two kids who are 11 and 13, so we watched both the movies before I left for New Orleans to start shooting," she recalled. "They were like, 'Mom, these are really fun, I'm so excited for you!'"