We all love Kate. She’s one of my favourite people in telly.

Loose Women star Christine said it was “wonderful” to have Kate back on screens, following her four-month break.

She told The Mirror: “I mean, what a year she’s had.

“She started off in the jungle, which was a remarkable experience, with Derek being so much involved and her children being in the middle of it and then to hear she is going through this nightmare along with so many thousands of families, it’s just awful.

“We all love Kate. She’s one of my favourite people in telly. 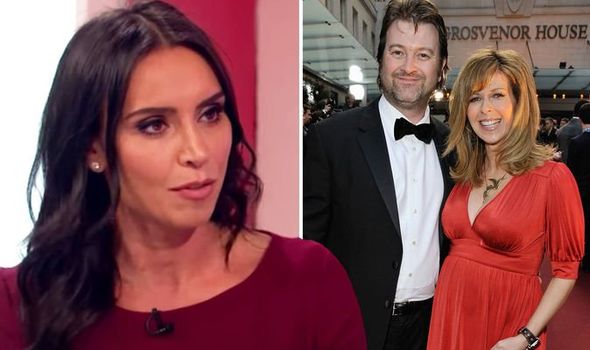 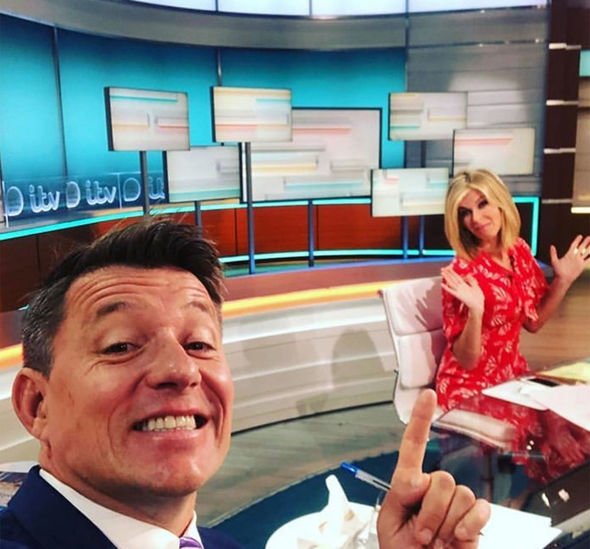 “It’s been so dreadful but so wonderful to have her back on the telly and hopefully for her too to have a little bit of normality.”

Kate returned to Good Morning Britain as a presenter for the first time since March last week.

She had been on a break from her television and radio commitments as she looked after the couple’s children Darcey, 14, and Billy, 11.

After contracting coronavirus in March, Derek was put into an induced coma. 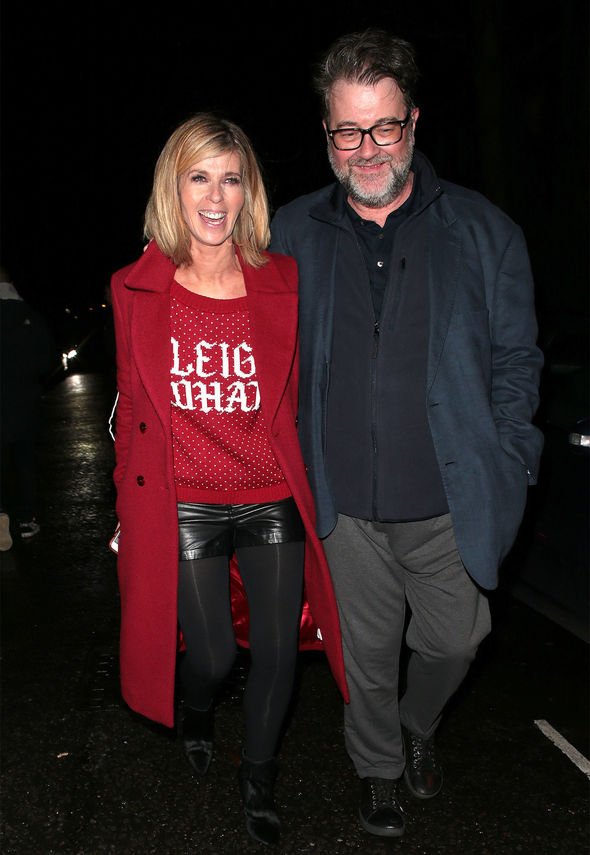 Giving an update about her husband’s progress earlier this month, she told Piers Morgan and Susanna Reid: “He was induced into the coma because it was a way of resting the lungs when he had very acute Covid, of course now they’re no longer keeping him in the Coma, he sort of can’t wake up.

“There’s two types of coma – there’s the one we think of as vegetative coma, where someone’s completely unconscious, you know, you could stab them and they wouldn’t react – and there’s where Derek is which is a minimum state of consciousness.

“So, wonderfully his eyes are opening but we have no real knowledge of what he can see or hear and feel.”

After her return to Good Morning Britain last week, Kate took to Instagram to thank her co-stars for their patience and also gave an uplifting update about her spouse.

She wrote: “Thanks to the brilliant @benshephardofficial, the whole wonderful @gmb team & all of YOUR patience!!

“Thanks so much for your incredibly kind messages. Means such a lot.

Kate admitted she was “super nervous” about her son’s birthday, but told fans Derek would be proud of how they celebrated.

The presenter and her children were joined by Myleene Klass, Martin Kemp and Kate’s I’m A Celebrity… Get Me Out Of Here! Roman Kemp.

The party guests appeared to have a fun-filled afternoon as they took part in a series of games.

Good Morning Britain airs weekdays from 6am on ITV.