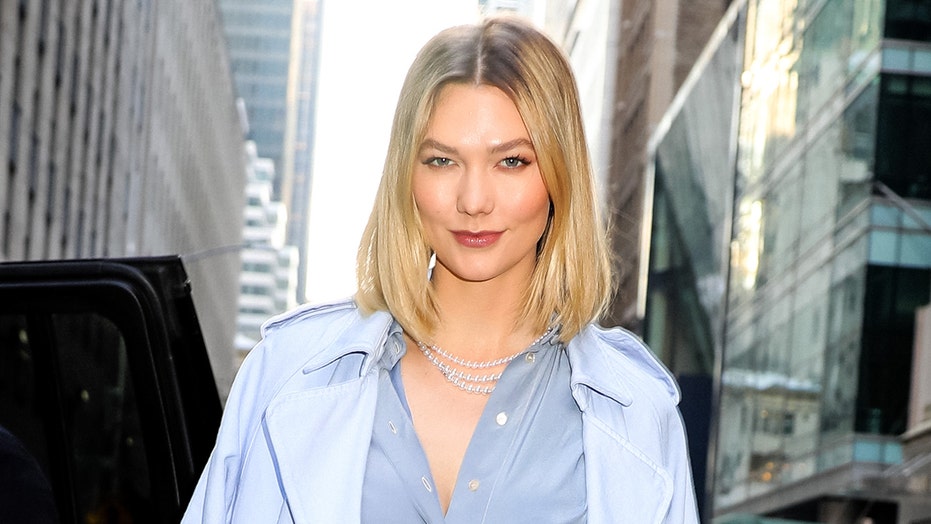 Karlie Kloss revealed that she tried to convince her brother-in-law, Jared Kushner, and his wife, Ivanka Trump, that Joe Biden legitimately won the 2020 presidential election.

In the wake of violence by protesters at the U.S. Capitol building on Jan. 6 during the Senate certification of the electoral college votes, Kloss was one of the many celebrities taking to Twitter to denounce what was happening.

"Accepting the results of a legitimate democratic election is patriotic. Refusing to do so and inciting violence is anti-American," she wrote.

When a follower pointed out to Kloss that she should spread her message of acceptance of the vote to her family, she replied by revealing that she’s had that conversation with her in-laws in the past.

Kloss married Jared Kushner’s brother, Josh, in 2018. However, despite her family being two of the president’s closest advisers and allies, she has repeatedly made it clear that her political beliefs lay elsewhere.

Ahead of the election in November, the 28-year-old model took to Instagram to make her support for Biden known. She shared an image of herself on the social media platform holding her mail-in ballot while sporting a face mask with the "Biden Harris" logo. 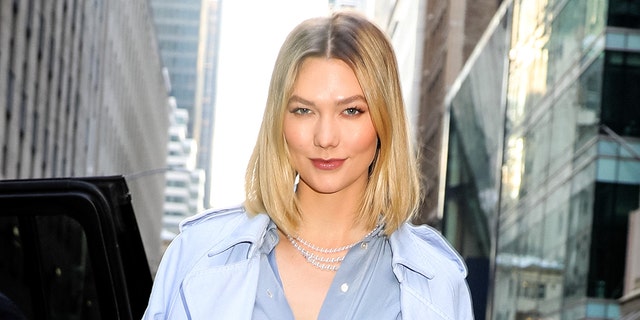 On November 7, the day many, including Fox News, projected the race for Biden, Kloss took to Instagram again to share a picture of the president-elect and his running mate, Kamala Harris, hugging.

Despite the disruption at the Capitol building, the Senate reconvened later in the evening to certify the electoral college votes.