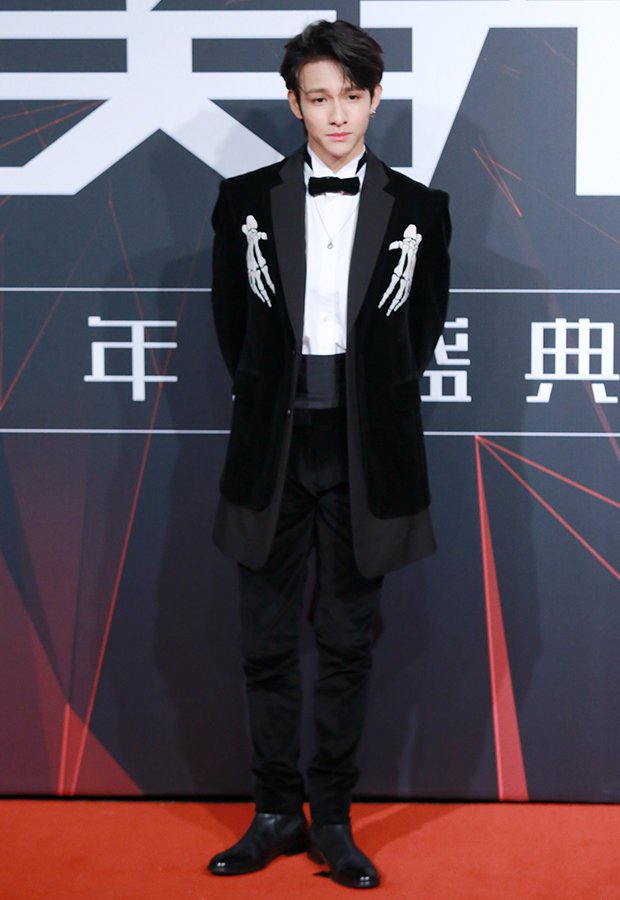 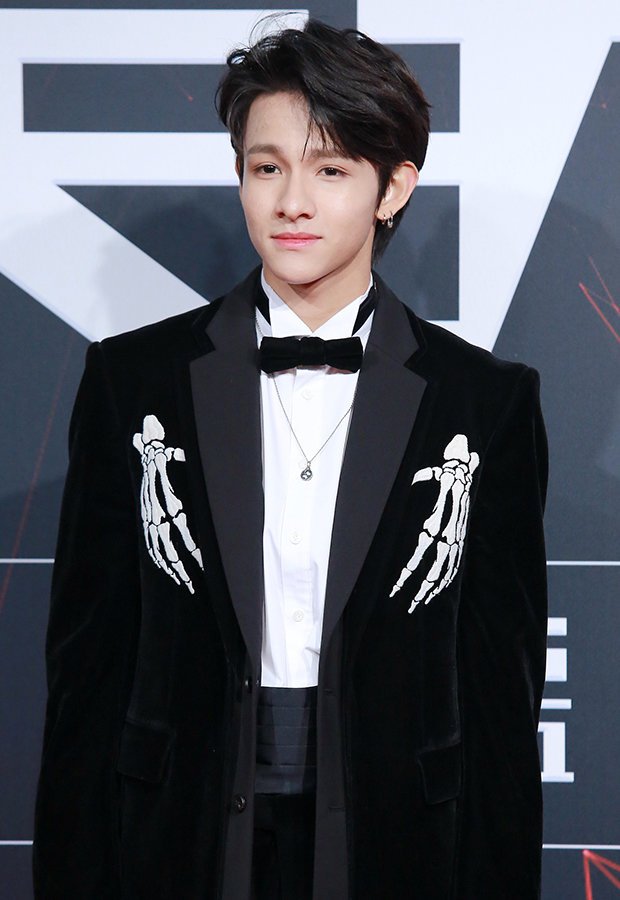 The duo disbanded in 2016 when rapper One was scouted by YG Entertainment, the company behind girl group Blackpink.

Meanwhile, Samuel, 17 – who goes by the name of Punch – is yet to speak out on the tragedy and his Instagram account has been disabled.

Samuel moved to Korea aged 11 with his Korean mum to begin rookie training.

He starred in a number of his dad’s car dealership ads before appearing on Seventeen TV with Pledis Entertainment. 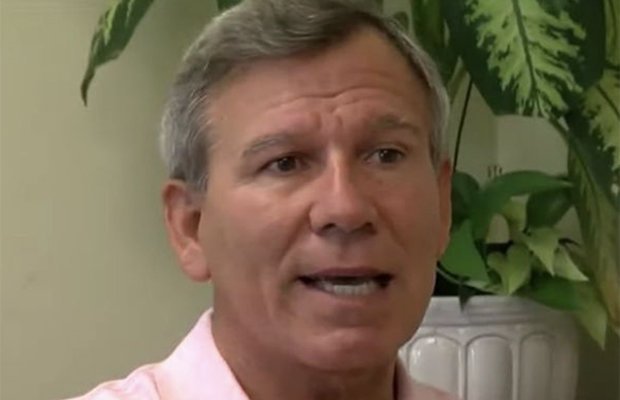 He also appeared on the second series of reality show Produce 101 in 2017, but missed out on a spot in Wanna One, and went on to release his debut solo single Sixteen the same year.