The Walking Dead propelled American actor Jon Bernthal into the spotlight thanks to his portrayal of Shane Walsh. The character, who was the best friend of lead Rick Grimes (played by Andrew Lincoln) in the AMC series, met a sticky end after his affair was exposed. Bernthal went on to star in Netflix and Marvel series Daredevil.

He then took the lead in superhero series The Punisher with further roles in movies Ford vs Ferrari, The Peanut Butter Falcon and Viena and the Fantomes.

The star also counts credits in the likes of The Wolf of Wall Street, Sicario, The Accountant and Baby Driver, among other films.

Bernthal is fairly private about his personal life and not much is known.

However, the star is married to trauma nurse Erin Angle with the couple tying the knot in 2010 in Potomac, Maryland. 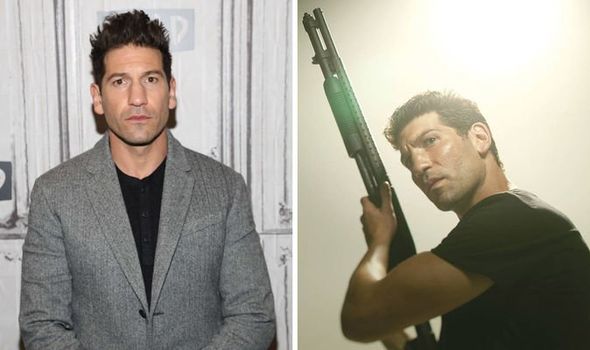 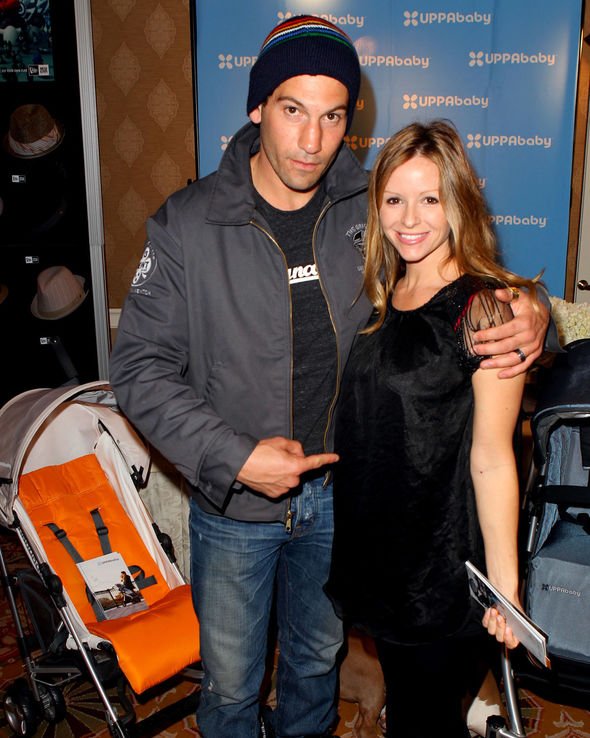 According to Men’s Health, the pair first in 2000 at a party.

He told the publication in an interview in 2018: “I came over and was just rudely messing around, and I know this is the corniest thing in the world, but when I actually saw Erin, it was literally like angels were singing.”

Bernthal added to the publication: “I had never seen anyone so beautiful.” 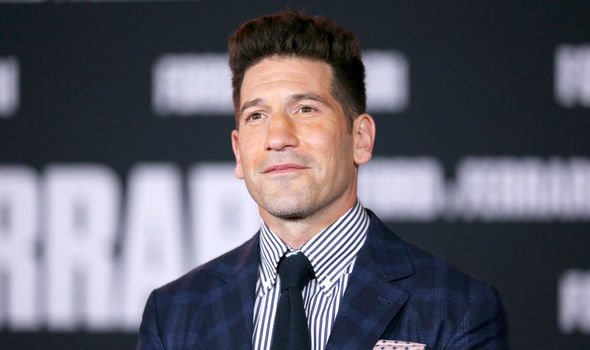 They were together for a decade before getting hitched. While they were dating, they had a rocky romance which saw them briefly split.

However, he was able to win her back with some help from musician Willie Nelson, who played a song at the request of Bernthal for Angle while they were at a concert.

He said: “I told him she’s a good-hearted woman in love with a good-timin’ man, and I asked him to play this one song Always on My Mind for us, and he did.”

The rest as they say is now history after the couple reconciled and are still together. 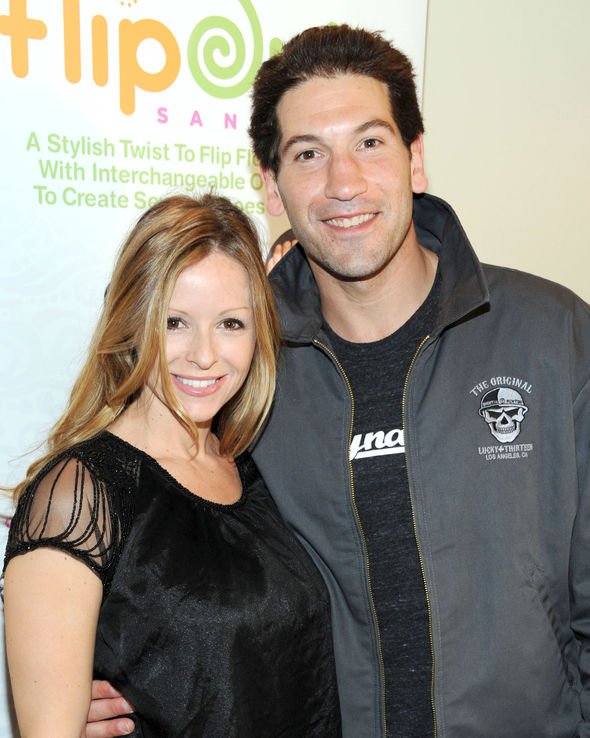 The couple celebrated their 10th wedding anniversary earlier this year in August.

Bernthal and Angle have three children together sons Henry and Billy and Adeline with the family living in Ojai, California.

Angle rarely attends red carpet events with her husband, preferring to stay out of the spotlight.

Speaking about his wife to Esquire in 2018, Bernthal said: “My wife is a trauma nurse. She really earned her pay during that time.

“She comes from a family of champion wrestlers. She understands me.”

Although the couple keep their family out of the spotlight, Bernthal, Angle and their children are a tightknit unit.

He also told the publication how hard he found it to go away for jobs, saying: “There’s no pain like missing them.

“It’s this sadness mixed with guilt and with shame; you’re not right there holding their hand, guiding them through things.”

Reflecting on what he wanted for his kids, Bernthal said: “I want them to see kindness as masculine, not a sign of weakness.”